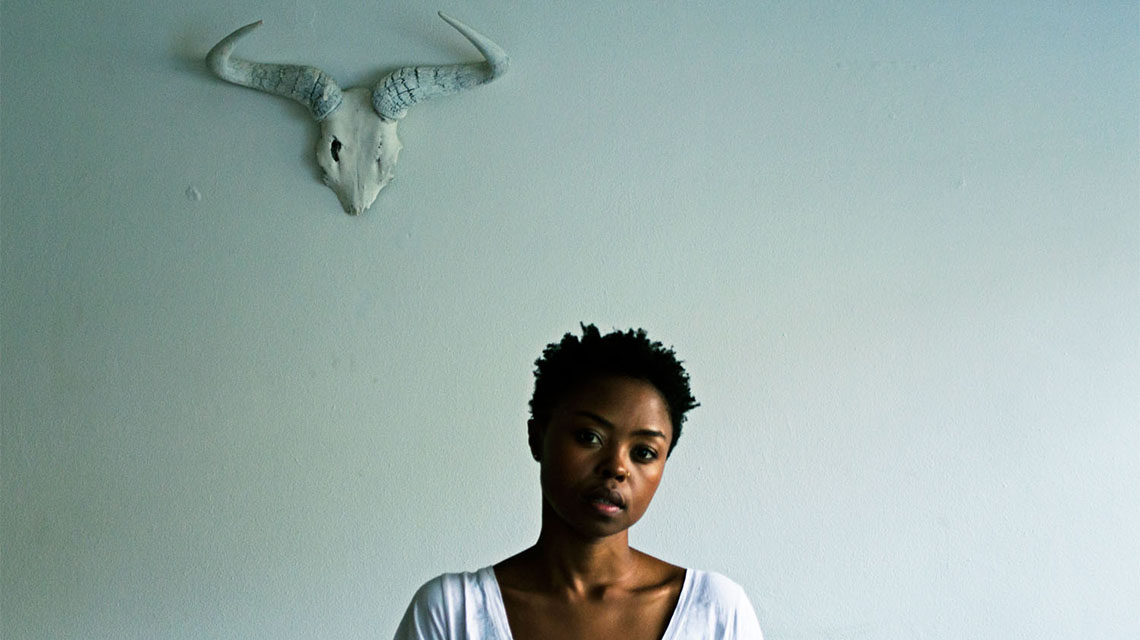 Posted at 08:45h in Advertising by Alexia Roussos
0 Likes

South Africa is known for having some of the best adverts in the world (watch a movie in theatre in London and the adverts will prove this to you), and with amazing ads come amazing directors. The film and advertising world is an industry that, like many others, is trying to transform itself from the male-dominated norm: we picked five of our faves in celebration of amazing womxn directors.

Zandi Tisani is a director fast on the rise. She recently joined Arcade Content with Lebogang Rasethaba, and there’s no shortage of praise for Zandi’s work – from i-D to Marie Claire, the world is obsessed with Zandi’s eye – from her directorial work to her snapchat content.

Karien Cherry is known for her adaptability, and her ability to effortlessly collaborate whilst remaining relevant. Karien approaches life with a directorial eye, and she is driven by the pursuit of truth and meaning. Karienhas been recognised by the Loeries, the Bookmarks, and the Creative Circle Awards, and she’s been shortlisted for the 2016 Cannes Young Director Award.

Emilie Badenhorst is a theatre graduate from UCT, and she has a way of skilfully and effectively translating her theatre skills onto the screen. Her work is colourful, whimsical, theatrical and fun, and the visuals are always as captivating as the story line. From music videos to adverts, the work is always a treat to watch.

Justine Puren-Calverley is known for her attention to detail, and the care and attention she puts into her work. Her style is simple but strong, striking and effective – her work with SANBS combines elements that make enough of an impact to move people to action, while also inspiring people with warmth and a positive message.

Chloe Coetsee is responsible for some of South Africa’s most recognisable ads – from Klein Kimmie to the Dolphin office, and beyond. Her work is hilarious, memorable and effective, and it doesn’t take itself too seriously.