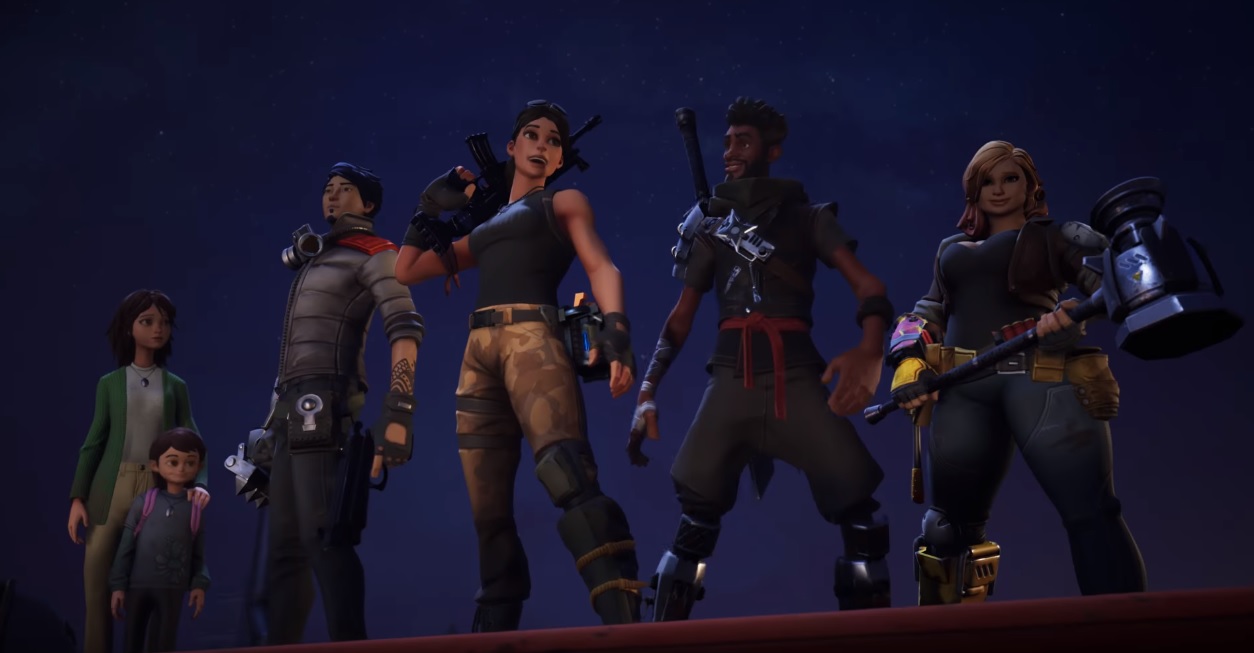 22 Jun My Day Job: From Naughty Dog To Fortnite; Here’s How To Get Into The Games Industry With Judd Simatov

With the game industry overshadowing the film industry 2 to 1 there’s undoubtedly a mass amount of interest in this ever-evolving field of work – unfortunately, for many South African remains behind in this exciting market. While yes there are small studios around our beautiful country, nothing compares to the buzzing industry in North American or Europe (yet!) So, as a South African do you get involved? Should you study game development or should you use the internet? And what can you expect from this exciting world of melded algorithms and animation?

Enter Judd Simantov, a current independent contractor for animation rigging and previous Lead Character Technical Director at Naughty Dog. Judd has worked on multiple IP some of which include League of Legends, Last of Us, Overwatch and Fortnite.

Did you study a degree?

I never did any Tertiary studying. During my last couple years of high school, I started learning 3D on my own. Mostly using some books and the internet. Once I finished high school, I kept that going and really tapped into people that were online through forums and continued to use books to learn. I’ve pretty much continued on that trajectory throughout my career and feel quite strongly about self-learning and the ability to learn certain things without the need to get a formal education.

What is your technical skillset and what games did you work on?

My skillset is pretty broad. In the Game Development space I do everything from programming and tools development to 3d sculpting and rigging (setting up the articulation structure for the characters). I also do coding and development for enterprise software and I do traditional sculpture as a separate business. I think moving from pure art to coding keeps each one fresh and enjoyable and when there are tasks that sit in the middle of the two, its really challenging and rewarding in its own right. In terms of games I’ve worked on, I started my career on the Uncharted franchise and then moved onto The Last of Us while I was working at Naughty Dog. I’ve since then contributed to games such as League of Legends, Fortnite, DOTA 2, Overwatch, Ryse and a few unannounced titles.

How did you manage to relocate and work for such a pertinent company in the industry?

At the time I was young and still living at home, so I was spending a lot of time researching cool techniques and sharing my work on the internet, without really having to produce work for a specific client or purpose. This allowed me to focus on tackling things that were interesting and great for learning. I developed a bit of a reputation online and when Naughty Dog was looking for someone to come in and help with their new PS3 franchise (which is what Uncharted became), some people recommended my name. I did a phone screen and test for them and that resulted in an on site interview, which resulted in a job offer. It was pretty awesome for me being only 21 at the time and going from living at home to moving to LA to work for this amazing company and earning a decent income.

What were the expectations of the industry and what instances did you experience where you had to make use of creative problem-solving?

For me, there were a lot of small technical challenges on a day to day that helped solve creative problems, but probably the thing that I enjoyed the most was on both The Last of Us and Uncharted, we were tasked with creating really compelling characters that could have believable acting performances throughout the game. This meant we needed their facial articulation to really push the boundaries of what was happening in games at the time. I was responsible for developing that system for both games and I was really proud of what we were able to achieve and how it contributed to the final performance of the characters.

What is the most valuable skill millennials, or people looking to go into the industry should learn?

The game industry is super broad and there’s so many different roles and types of games, that its hard to give one clean answer to this. I think the ability to learn new things and take initiative is probably one of the more general things that would apply across the board. Technology is very fast moving and there is always news things coming out, so you have to keep up with that and be adaptable. It’s also important that you go out and learn those things without waiting for someone to facilitate that for you. As far as a coding language goes, if you’re looking to get into the coding side and not necessarily, art, production, sound design, game design…etc then if you’re using Unity you could learn C# or JavaScript and if you’re wanting to get into much heavier coding for games, then probably C++.

My recommendation for someone starting out would be to get Unreal and learn the principles of game development using Blueprint. Blueprint is Unreal’s node based coding language, which is much simple to learn and will still teach you the basics of game development structure and logic, but without the complexity of a programming language and compiling.

What advice can you give South Africans looking to get involved in the game industry?

Definitely get clearer on what role in the games industry you’d like to fill. If you’re artistic you could become a game artist and create the assets, concept art…etc. If you’re into coding, then obviously you’d focus on that. There’s also a wide variety of games, such as mobile, indie, experimental, AAA and a bunch of others. Each one would have different expectations of someone. If you’re aiming to get into AAA (big blockbuster type of games like Uncharted), then you’d have to focus on a specific skillset such as digital character creation and then become really great at that one thing. If you’re looking to get into a smaller indie type of game, then a broader range of skills will be helpful. It can be overwhelming but if you’re not 100% sure where you fit right away, then take the steps I mentioned in the previous question with regards to getting Unreal and try and make a simple game that helps you learn the process and see what path that leads you down.

To get in contact with Judd Simantov check out his LinkedIn, here.