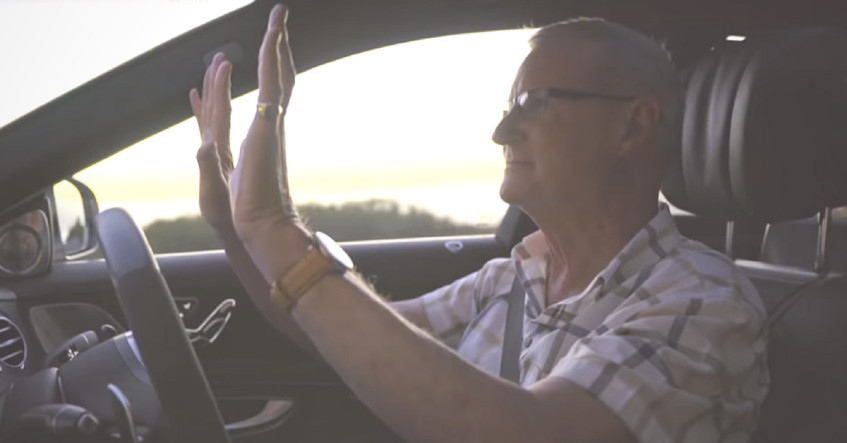 30 Years ago, Christopher White survived a crash along Chapmans Peak that saw his vehicle plummet roughly 30 stories onto the jagged rocks below. They say that the only reason he survived was because he was wearing his seat belt and was driving a Mercedes-Benz.

Mercedes-Benz turned this miraculous incident into one of the most iconic ads ever produced in the 90s, proclaiming that their vehicles are engineered like no others.

To mark the launch of one of their most talked about cars to date, the S-Class, Mercedes-Benz took Christopher back to the same treacherous road that nearly took his life, this time in a car that would be driving him autonoumously. Even though the Mercedes-Benz S-Class is known as the most intelligent car in the world, it still took a lot of faith and trust for Christopher to take his hands off of the wheel, allowing the car to navigate Chapmans Peak all on its own.

This latest documentary-style video puts viewers in Christopher’s shoes as it showcases his terror and unwillingness to trust the technology behind this world-class vehicle.