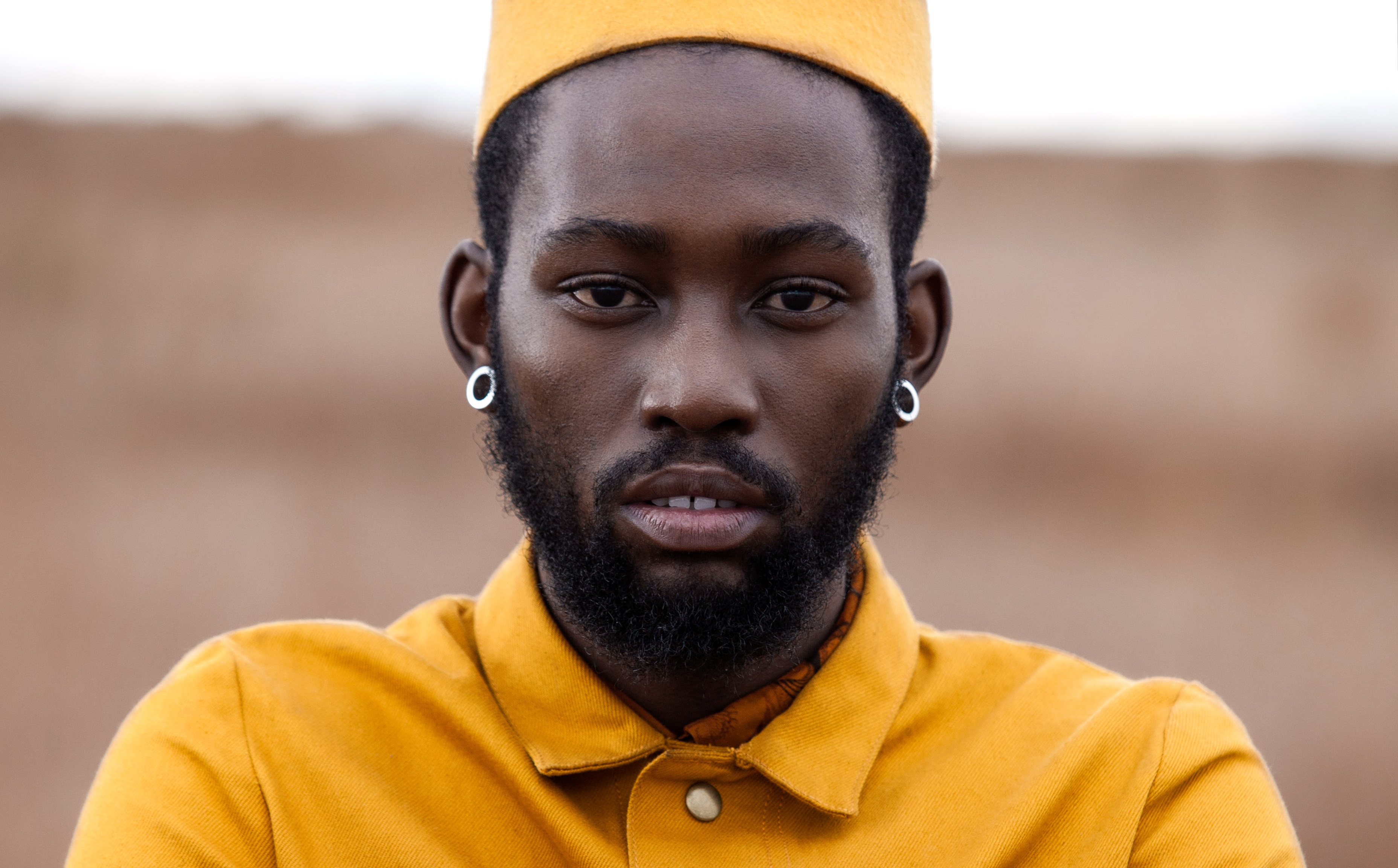 In Funk We Trust, the latest collection from Floyd Avenue Clothing, was inspired by culture, music, art and activism. The collection showcases the toil of streetwear culture, with elements of mystery progressiveness and forward thinking. It celebrates quality of character, sincerity and marching to your own beat.

The AW18 lookbook was shot by Johannesburg photographer, Themba Mbuyisa, who is the first ever African photographer to be a finalist at the 32nd Villa Noailles Fashion and Photography festival in Hyeres, France 2017. Themba also received a 3rd place National Award from the World Photography Organisation at the Sony Photography awards in 2015.

A saying by T. Harv Eker is what inspired the concept for this shoot.

“In every forest, on every farm, in every orchard on earth, it’s what’s under the ground that creates what’s above the ground.”

For the creation of this shoot, Themba used a classic feel to image making, adding no distraction to the background. The concept was based on the idea that placing your attention on the fruits that have already grown is futile. The models in the lookbook show no desire for the fruits around them, having done all the work, they are now presenting it to others to enjoy.

However, this concept has a good and a bad side. The person who does the work for someone else to enjoy isn’t usually celebrated, the work is. When this happens we start to lose the essence of the originality of the work, which leads us to ask the most important question: “When is the best time to love something the most?” Is it when it’s successful and has made things easier for you? Or is it when it’s at its lowest and no one believes in it anymore?