90s kwaito is back in fashion thanks to the work of Darkie Fiction, Cape Town’s new and exciting musical duo.

Comprising rapper Katt Daddy and singer and cinematographer Yoza Mnyanda, Darkie Fiction aim to bring to the music scene a sense of local style though their music. The two both had solo careers when they met in 2016. The formation of Darkie Fiction came about on a whim, and in mid-2017, they put together their first song as a duo. Now, singles like ‘Selula’ and ‘Fiction Sound’ have already seen the duo make headlines across the country, while their commitment to style and an enduring visual identity ensure that Darkie Fiction is occupying both eyes and ears far and wide.

A commitment to authenticity and a localised sound is core to the music that Darkie Fiction creates. Childhood listening included the likes of Caiphus Semenya, Letta Mbuli, Tkzee, Boom Shaka, and Skwatta Kamp, and the duo hope to promote a culture of musical production and consumption that preserves these South African sounds, rather than panders towards an American palate.

Darkie Fiction’s debut EP Sobabini (The Two of Us) is set for release soon and will feature five songs in collaboration with a number of local DJs, producers, and musicians. 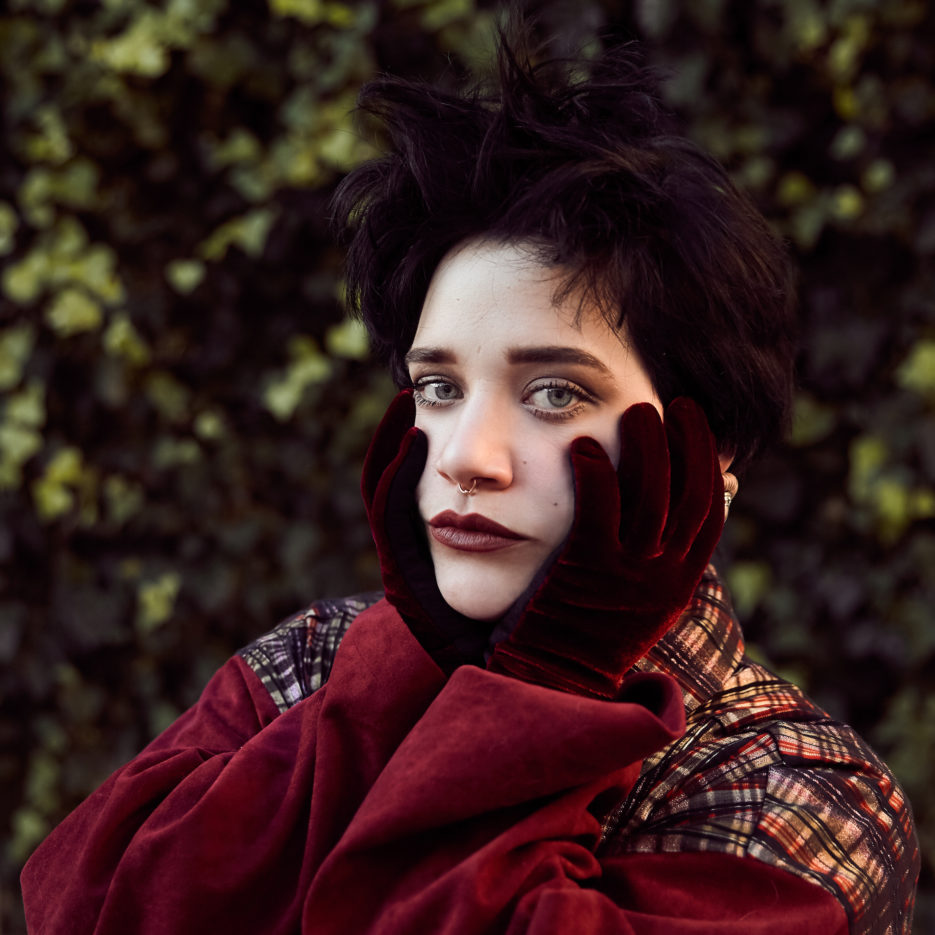 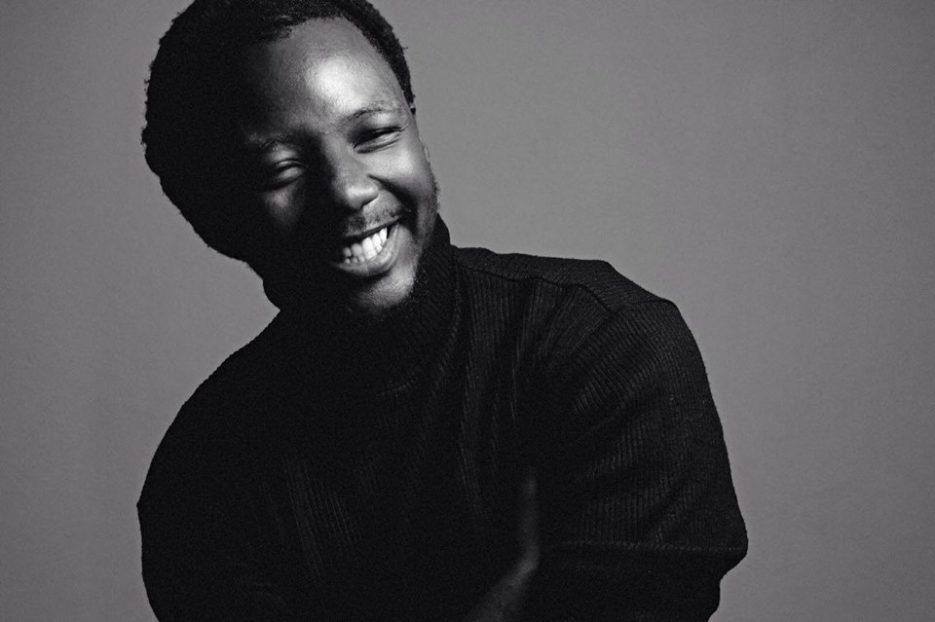 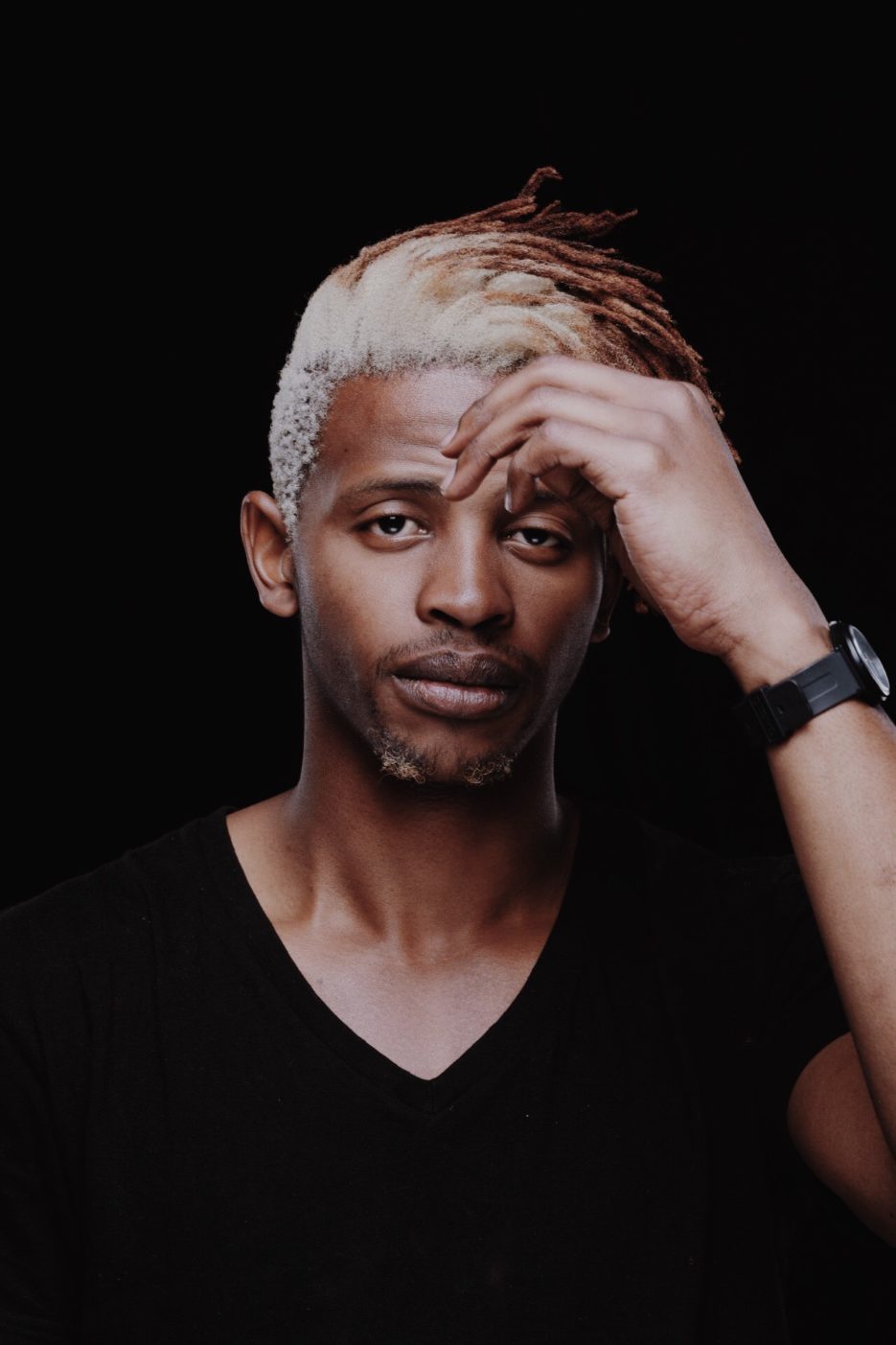 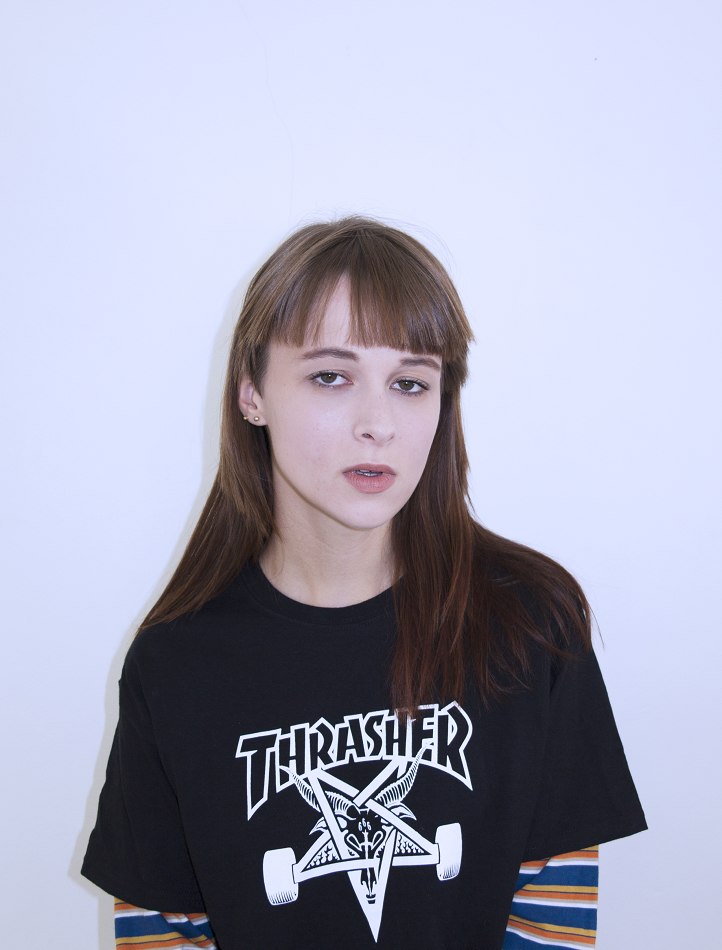