It’s not uncommon to see the name DJ Lag when looking up Durban’s now-iconic genre, Gqom. In fact, many view Lag as being the leading name in Gqom music.

DJ Lag, real name Lwazi Asanda Gwala, is a musical artist from Clermont in Kwa-Zulu Natal who’s known across South Africa, and is fast gaining traction across international waters as one of the contemporary, young DJs and producers to watch. Like most producers of the popular house subgenre, Lag’s music first did the rounds through Durban’s taxi industry before making it into the nightclubs. Since then, Lag’s gone on to produce a brand of dark, heated, minimal house that’s seen him become one of the widest-touring local DJs in the genre by far.

To date, DJ Lag has played several major South African events, including the 2015 Johannesburg-leg of Boiler Room, and the 2016 Cape Town Electronic Music Festival. He also shared a platform with electronic music heavyweights Skrillex and Euphonik at the Bridges For Music knowledge-sharing workshop held in Kliptown, Soweto, in 2016. He’s also lit up dancefloors in Europe and Asia, and is set to perform at AFROPUNK in New York later this year.

For Lag, it all comes down to a passion for making music. As his career only grows, let’s hope that passion sees him bringing the infectious house sub-genre from Durban, to audiences all over the world. 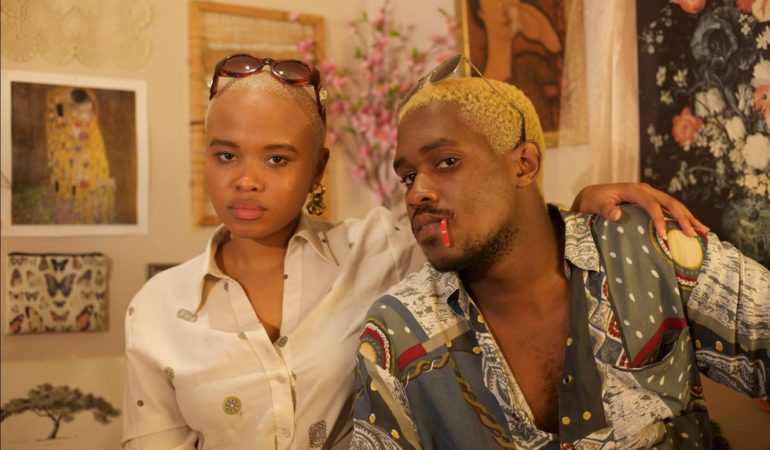