Stiff Pap, which takes its name from the popular South African food, is an electronic music duo fusing elements of Kwaito, Gqom, House and Hip Hop music to create their own unique sound. The duo is made up of rapper AyemaProbllem and producer Jakinda. After Ayema heard a beat by Jakinda he wanted to rap on, he set out to contact the producer, only to find out the two of them stayed in the same university residence. Since then the two have gone on to perform shows at Red Bull Music festival and Cape Town Electronic Music Festival in 2018, as well as the Joburg edition of Afropunk festival.

While Ayema takes notes from lyricists such as Schoolboy Q and enjoys rapping about real-life narratives, Jakinda looks to producers such as DJ Lag, Fever Trails, Aero Manyelo and more for inspiration. Both artists are invested in producing a new sound they describe as ‘industrial kwaito’ – a dark and infectious sound that’s as at home in the club as it is coming through a set of headphones. In June 2017, a short while after the release of their single ‘Dlala’, the duo released their much-anticipated debut EP, Based On a Qho Story which received resoundingly positive reviews.

Still relatively new to the music scene, but with an incredible amount of achievements to their names, it’s no doubt we’ll be seeing Stiff Pap reaching new heights soon – both locally, and abroad. 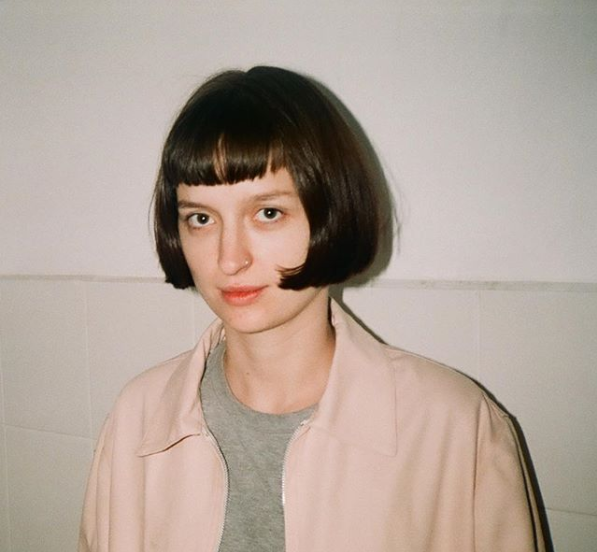 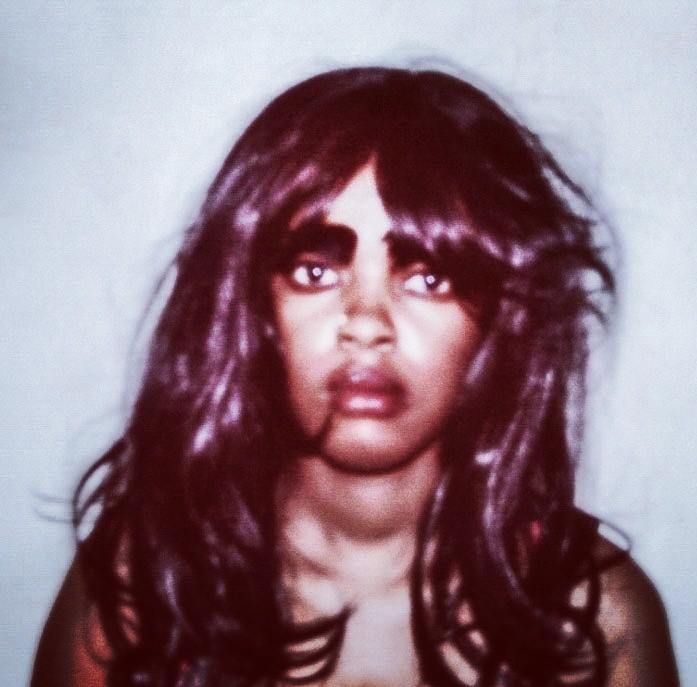 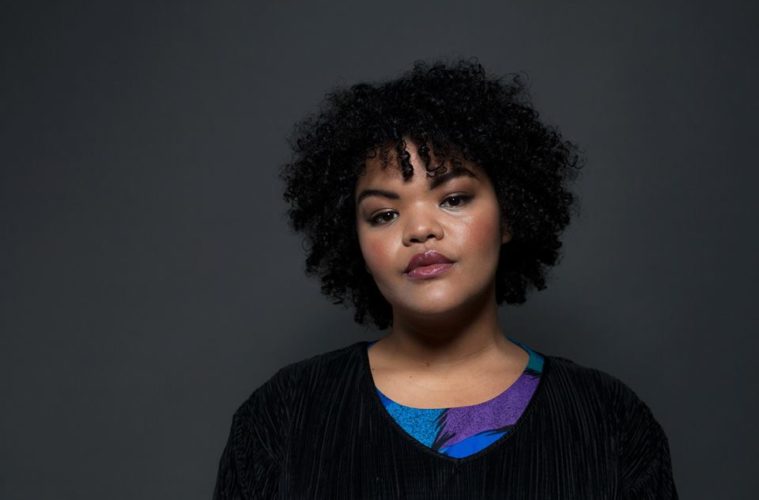 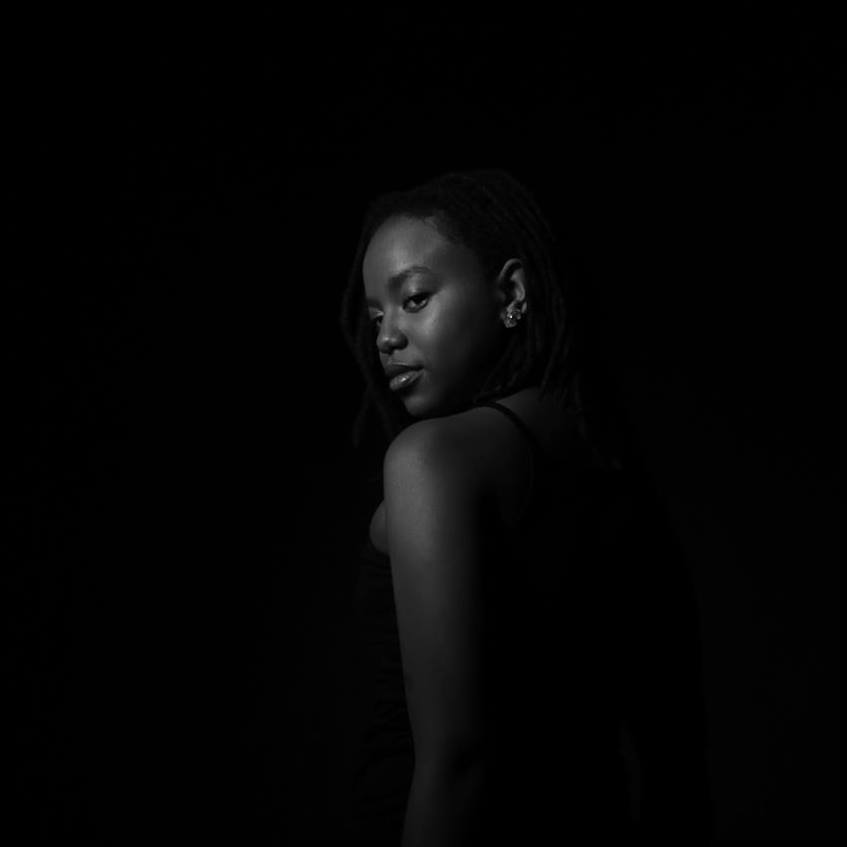