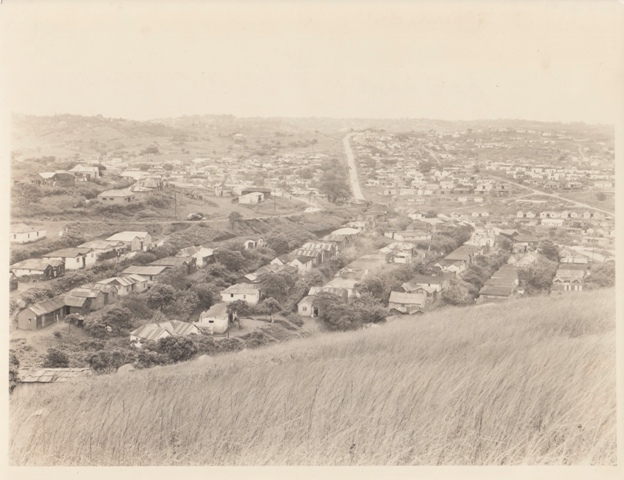 Posted at 08:30h in Photography by Casandra Jordaan
0 Likes

Proclamation 73, a project that was undertaken by Zara Julius, Chandra Frank and the eThekwini History Museums, is looking to uncover the history of Durban’s Coloured population in neighbourhoods in Durban North and South.

“There is no visual record of Coloured life in Durban’s municipal archive, and Proclamation 73 is an opportunity for folks to change that. Considering the ways in which recording Coloured histories and narratives have never been a national priority, the project relies on the submission of family photographs and document archives from the public in order to piece together our stories and re-enter ourselves into the history of Durban.”

The project’s name was derived from the proclamation issued by the Apartheid government in 1951 in relation to the Population Registration Act and the Group Areas Act. This act created a sub-division of the Coloured group, which until then included both Indian and Chinese people. The same proclamation was later applied to the then Cape Province, Transvaal and Natal.
A public exhibition will be held at the Old Court House Museum in December 2018 but the team will be accepting submissions until September. Anyone who has images or documentation that can help bring this project to life is encouraged to scan and email their photographs with captions (date, location, brief explanation of the photo, names of those in the photograph) to at proclamation73@gmail.com or zara.julius@gmail.com.