Written by Noluthando Mcutha on Jul 11, 2018 in Fashion

There is nothing more satisfying than an Ice Cold shot to get your night started, well actually there is, having said shot in the freshest gear. Thesis and Jägermeister have come together each bringing their irreverent perfectionism to create a once off capsule clothing collection. A pairing like this was inevitable, just like coming together at the bar for a round.

Photographer and entrepreneur Lebogang Tlhako says the ambience of the look book which is produced by Between 10and5 is what sets the tone and brings out a theme that he calls a “vintage house party” – where partygoers had an electrifying party the previous night and continue to celebrate into the morning.

The collaboration is a big and first of its kind for clothing brand Thesis Lifestyle because the brand has, for the first time, worked on a collaboration that will retail in stores says creative director, Galebowe Mahlatsi.

While Thesis Lifestyle is able to add to the list of brands that they have worked with or even showcase their abilities outside what they are known for, for the youth culture brand the highlight is soaking up knowledge in the working process and seeing the benefits trickle-down through the business. “We are given a platform to grow as a brand. [This] collaboration is an opportunity for us to tap into other brand’s knowledge. It also pushes our suppliers to be better. So the whole ecosystem benefits from the collaborations” says Mahlatsi.

In this collection the aim was to go back to basics with new designs which include adding more cut and sewing clothing on rail, says Mahlatsi. To bring out this quality and remain true to both brands, Tlhako along with creative director and media practitioner Nati Kgobe of Sho Ngwana, decided to capture this by focusing and highlighting the authenticity of both brands.

Before founding Sho Ngwana the pair previously worked together on each other’s projects and realised that the connection they have allows them to be creatively in synch – which is paramount to their creative process.

Tlhako and Kgobe say the townships that bred them, Katlehong and Soweto respectively are an imperative part of who they are and remain a valuable gem from which they continue to source inspiration.

“Our main source of inspiration comes from the township, that’s why our slogan is to “Phakamisa iKasi, phakamisa abongwana” says Tlhako – which, when loosely translated means “Promote the township, promote the doers and game-changers”. 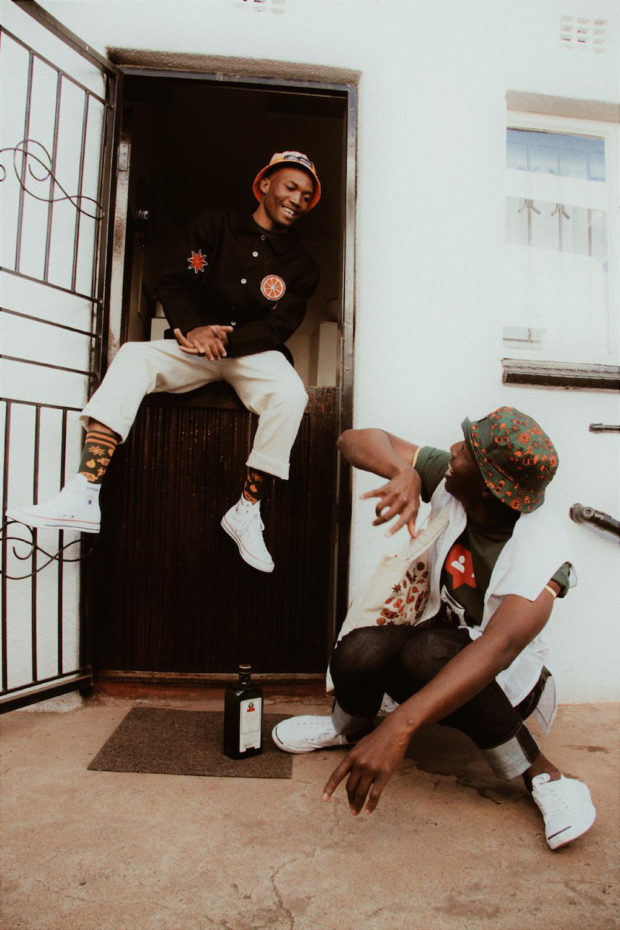 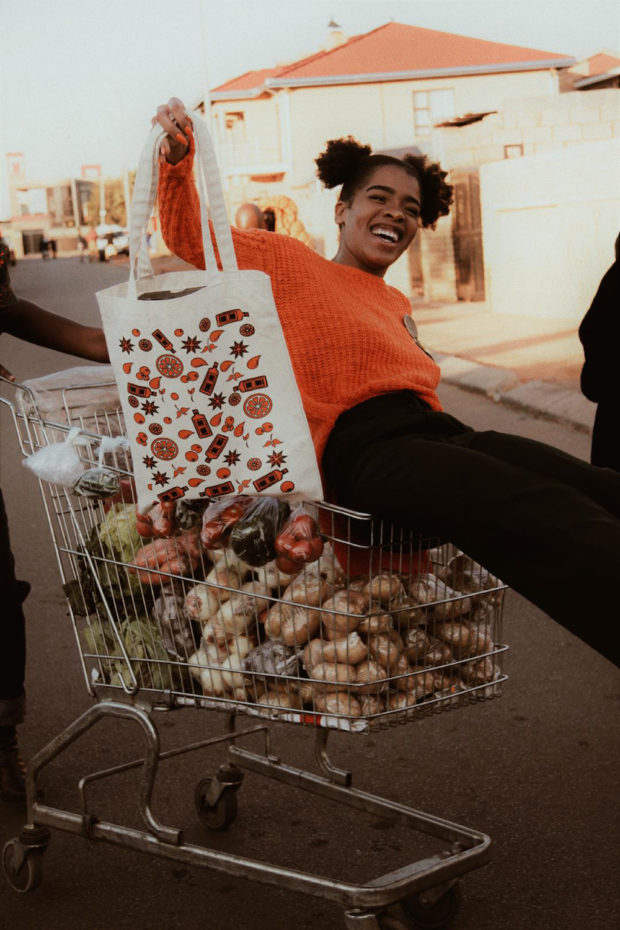 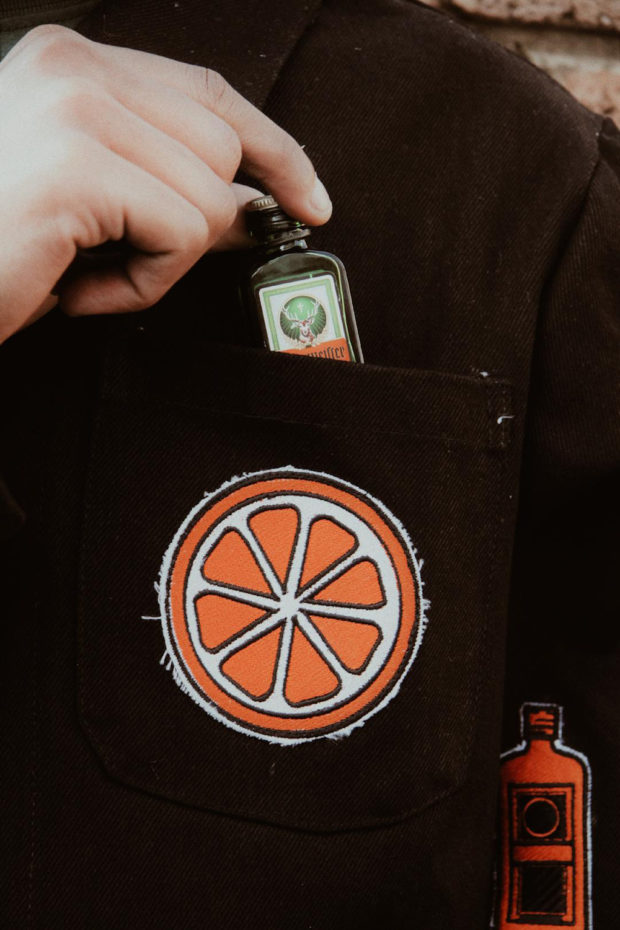 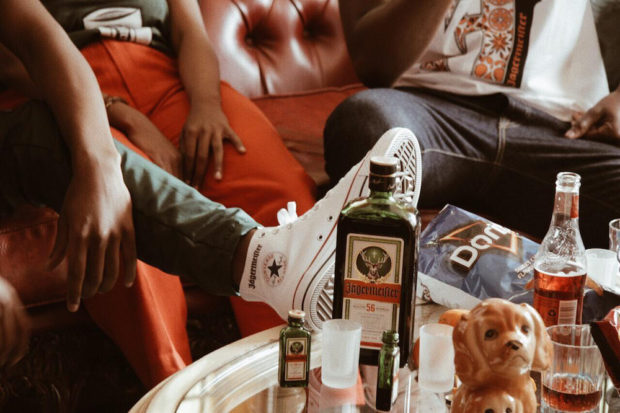 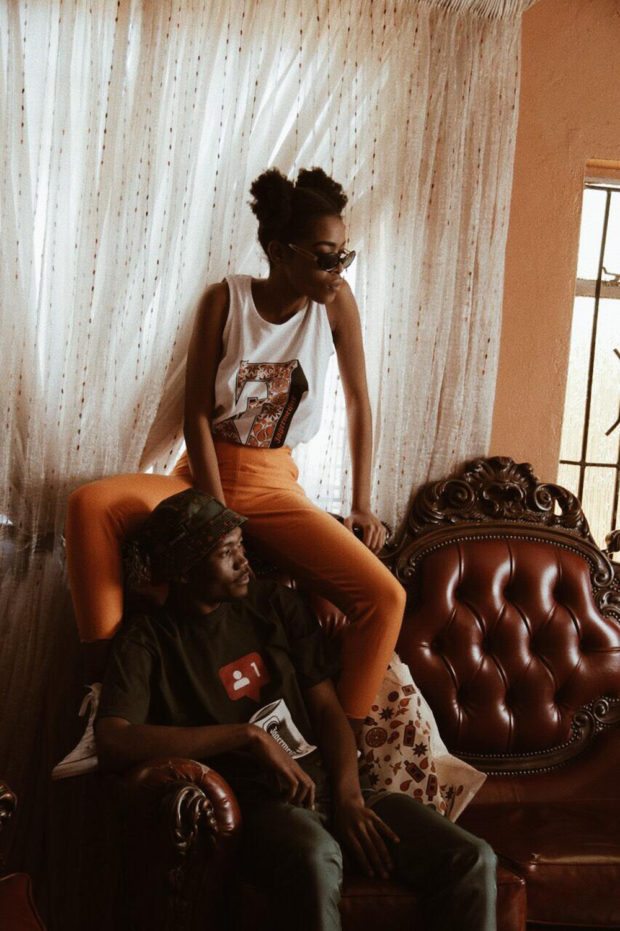 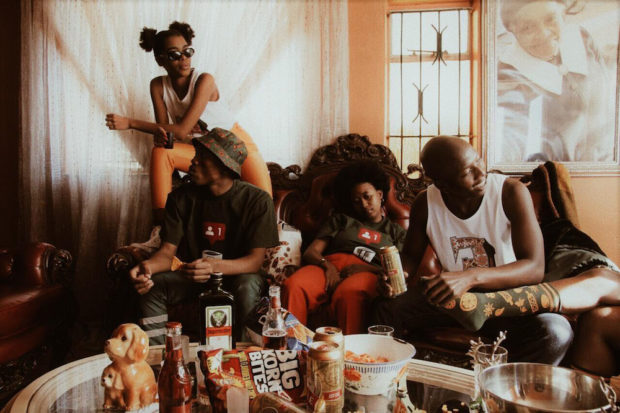 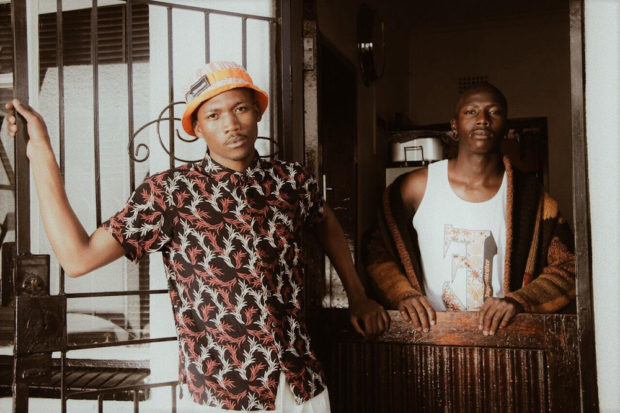 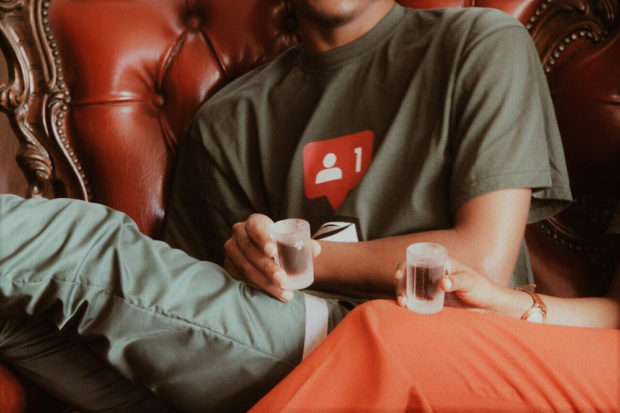 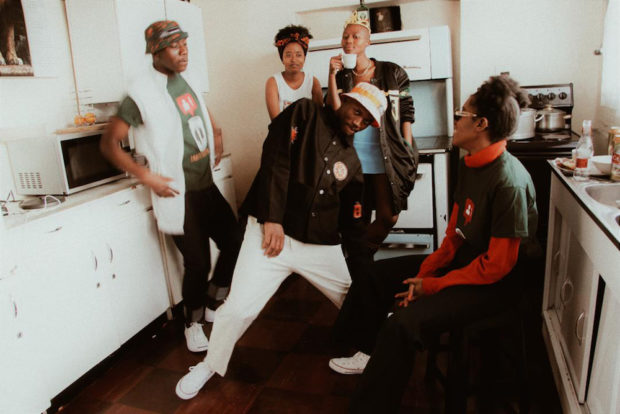 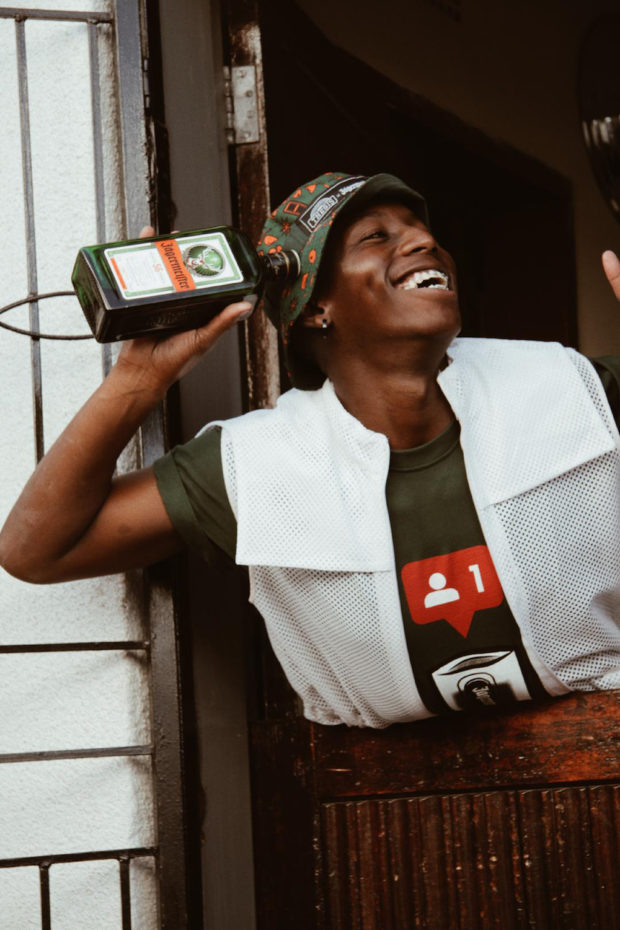 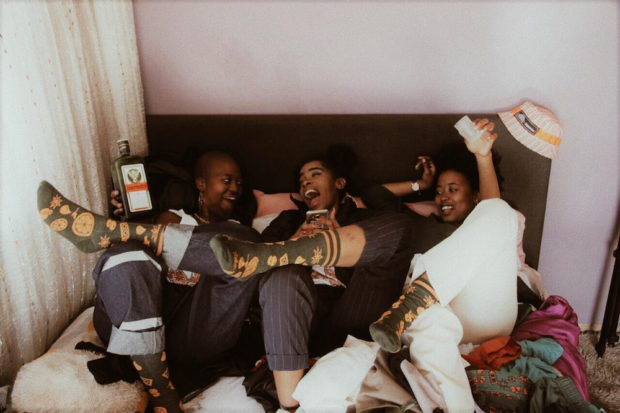 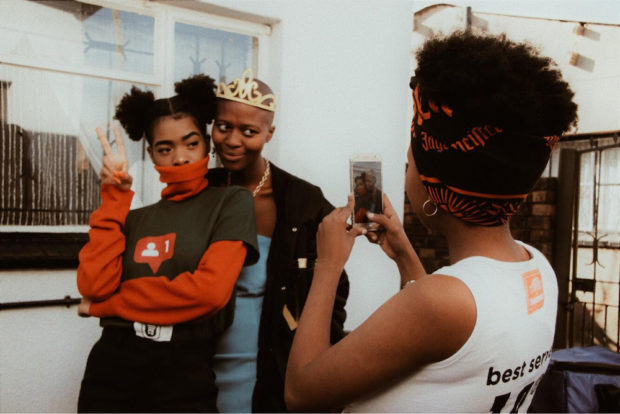