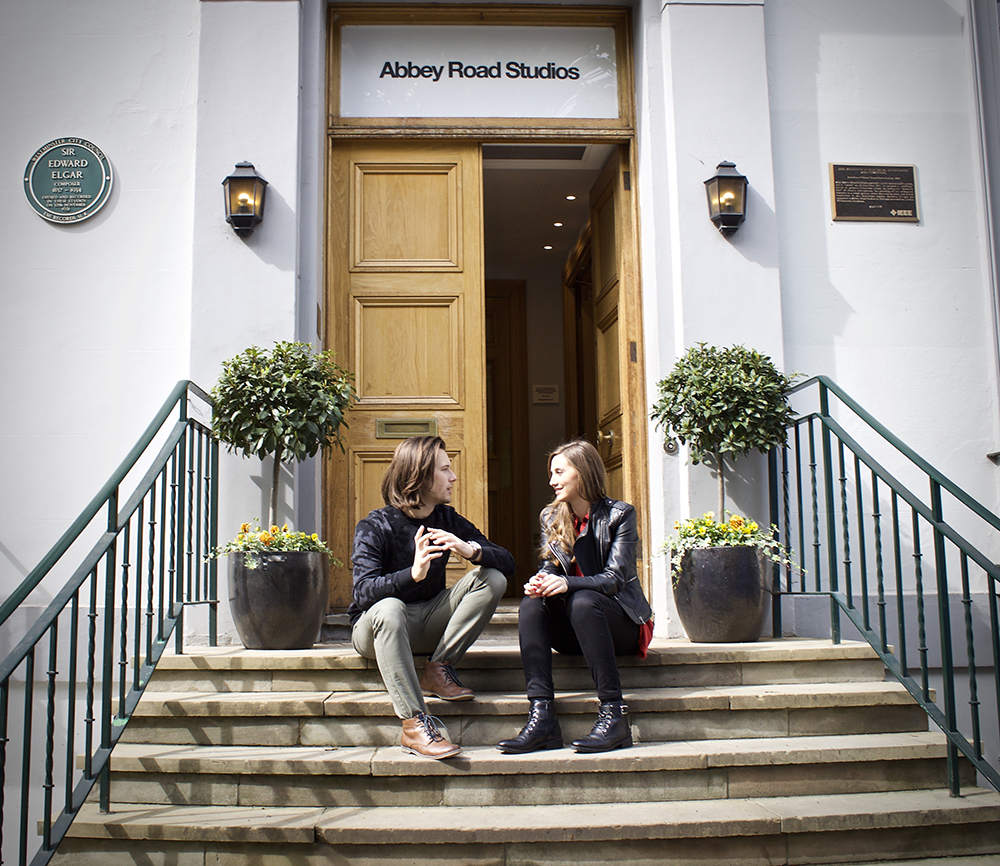 Posted at 09:00h in Uncategorized by
0 Likes

New South African alt-pop duo Emerger released their debut mini-album Bloom on the 18th of May this year, and is currently working on a full-length studio album. The duo was formed while Emma de Goede and Gerrit Matthee were studying music at the University of Cape Town, and the music speaks about the city and its surroundings, as well as relationships and personal healing.

Both Emma and Gerrit have been in the music scene for over a decade individually, as well as as part of other music groups – but Emerger is the first time they’ve had full creative control. The duo has been a long time coming – the two have known since meeting at school almost a decade ago that they would eventually team up to create music.

Emerger‘s single Break & Fall won the Avid and Abbey Road Studios International Song Contest, and they are making an appearance in the UK music scene as well as here at home.

The duo makes music that is layered and complex, but smooth and easy to listen to, with catchy lyrics and relatable concepts floating out over ethereal melodies and cinematic soundscapes. The duo is an exciting new emergence from the SA music scene, and will be performing live towards the end of the year. Check out their Soundcloud, Facebook and Instagram accounts.