Written by Alexia Roussos on Jul 26, 2018 in Photography

Keith Virgo, photographer and all-round creative polymath, looks at the influence religion had on him as an individual in new photo series Possessed. The series looks at a man who lives a religious life that does not come naturally to him,  but rather was forced upon him by others. The series is based off of Keith’s own experiences growing up in a religious environment, and sees the subject trying to deal and find a way back to his natural free form in connection to mother nature – ‘to live within ourselves and not without.’ 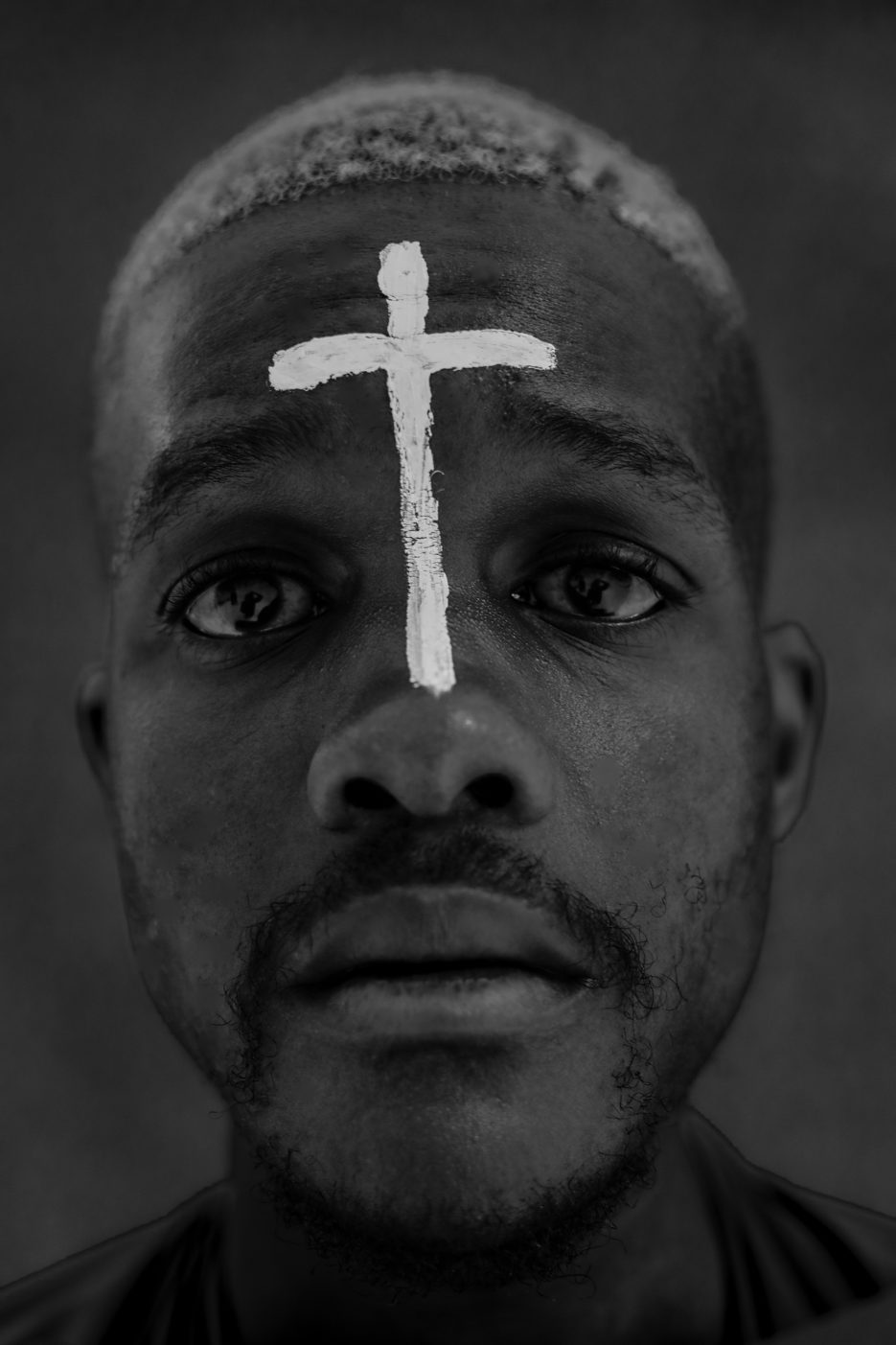 Describing his own experiences with Christianity, Keith says, ” I felt I didn’t get to learn about myself spiritually but lost myself each day. Religion taught me more about discipline then it did about self-awareness and self love. With this photo-series I am not making a statement of any sort but just creating a visual representation from a story and experience of my own.”

Religion, for many, is a powerful tool of self-awareness and a way of connecting with the world — but for others, it can be oppressive and restraining, unnatural to who they are. The images are beautiful and personal, exploring the internal and external influences of religion when it is chosen for a person rather than chosen by a person. 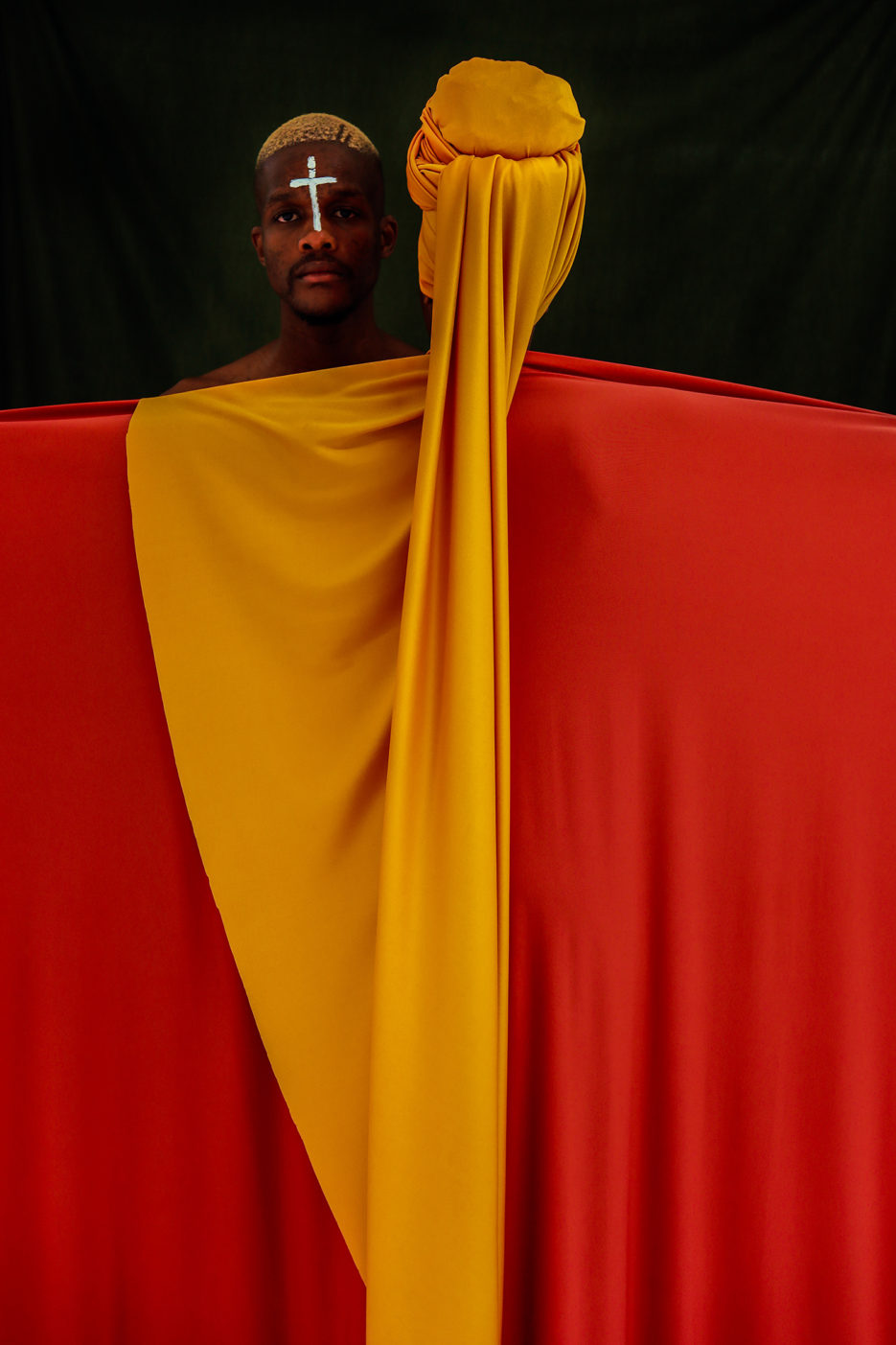 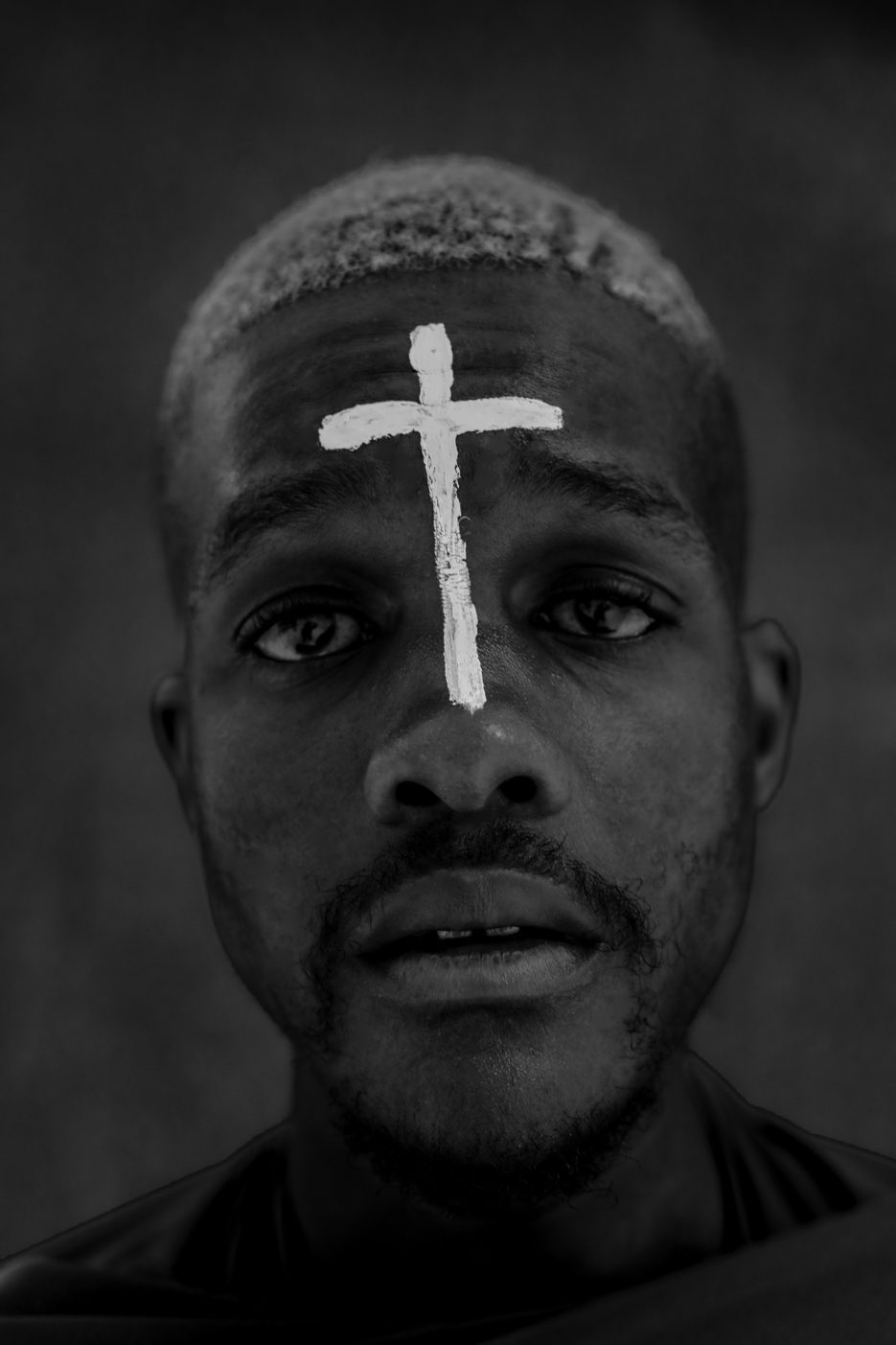 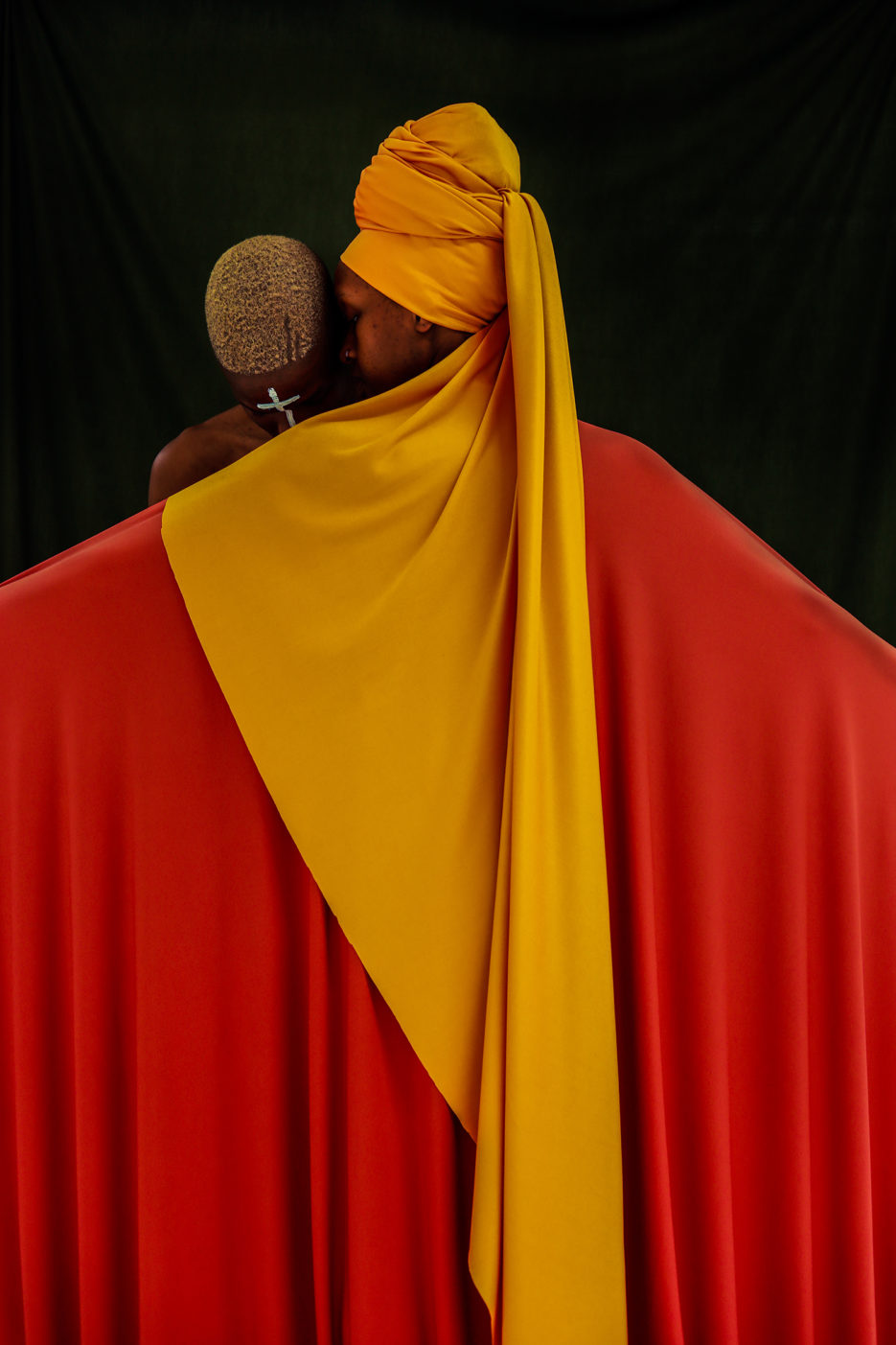 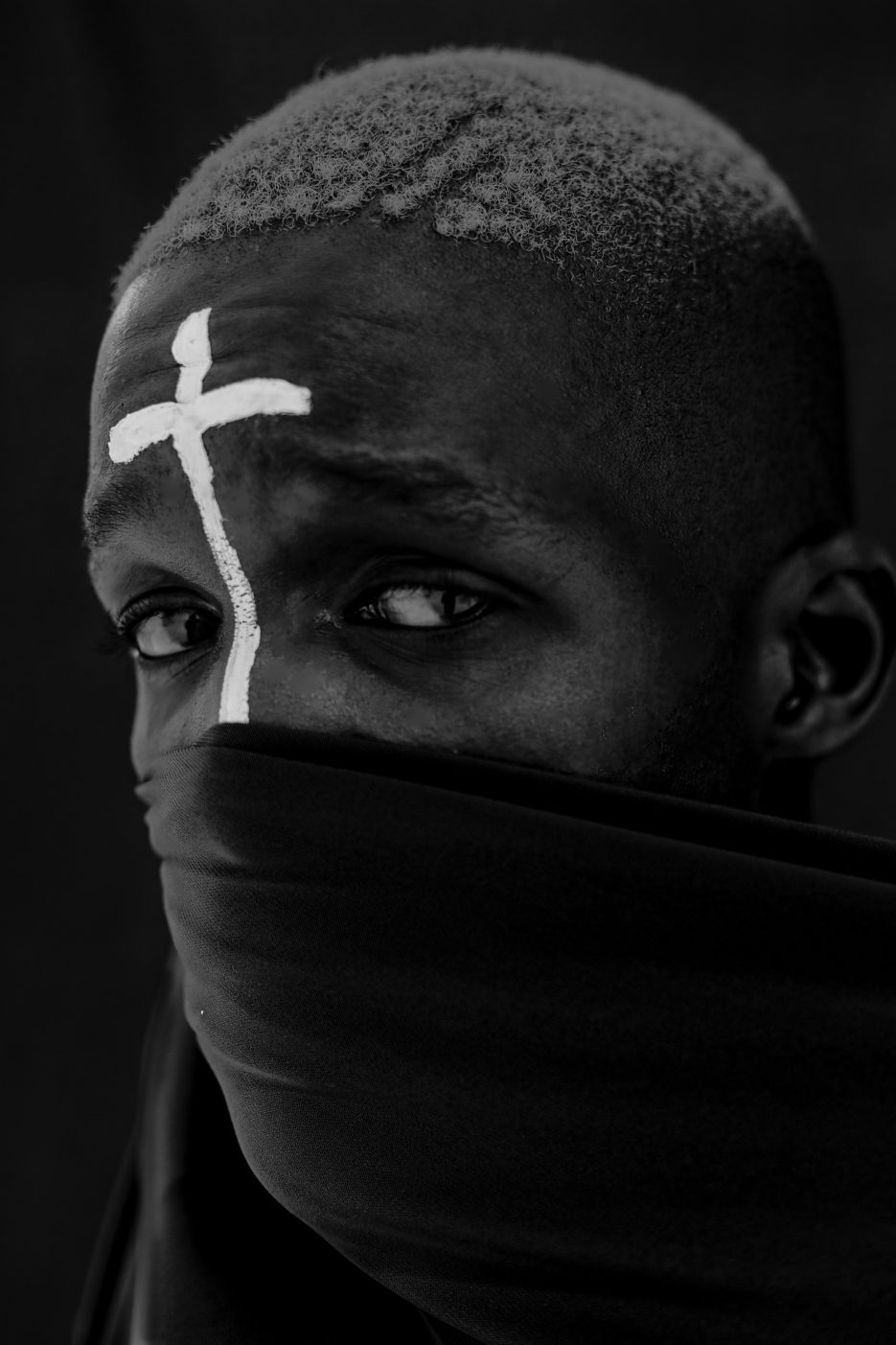 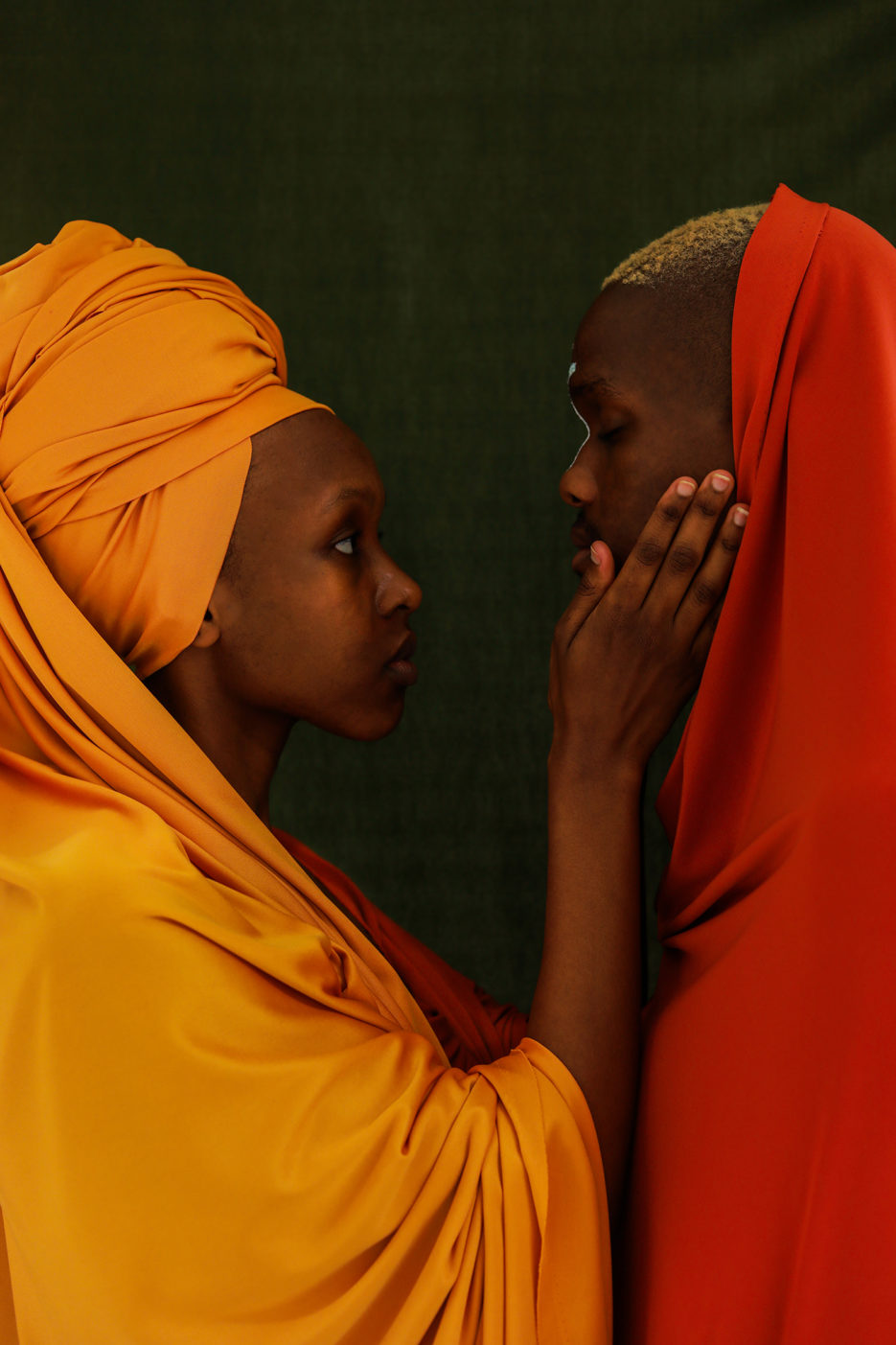 WATCH: Locked Down, Not Locked Out – Samsung Shoots TVC During Lockdown0 Total Shares