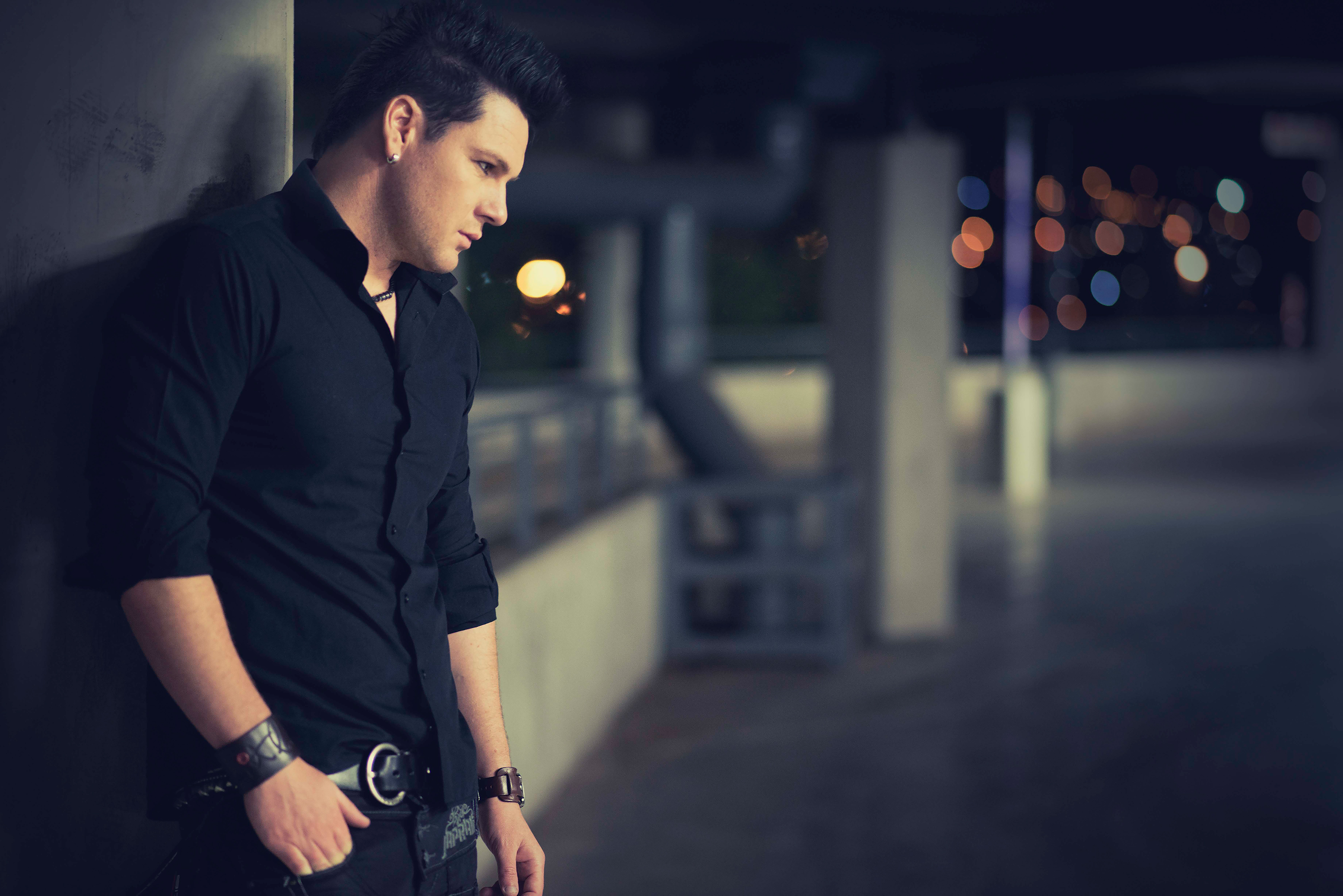 Posted at 11:00h in Music by Alexia Roussos
0 Likes

Christian Heath recently dropped his new single Tonight to celebrate signing with top independent label, Gallo Record Company. Tonight explores an upbeat Latino flair as opposed to his usual pop/rock style. The single was originally inspired by an Enrique Iglesias track Bailamios, and was written about 8 years ago.

Christian explains the theme behind the song, saying “The song is about recreating the spark between two people, so it’s spicy and a little naughty and a touch of tease, which is what the aim was. It was tough writing the track though cause I was stuck with just a verse and no chorus. When approaching Mark Beling, he really liked the vibe and helped with the chorus. But the song need something different, hence the idea of getting Nixi in, a young woman originally from Spain to add a Spanish twist for the ‘Bride’ of the track. It was great writing with Nixi. She had great ideas and added a lot of value to the track with her Spanish influence.”