A self-proclaimed “half child, half ancient”, Amy Braaf is a qualified filmmaker

whose passion for visual documentary spills over into her love of photography. 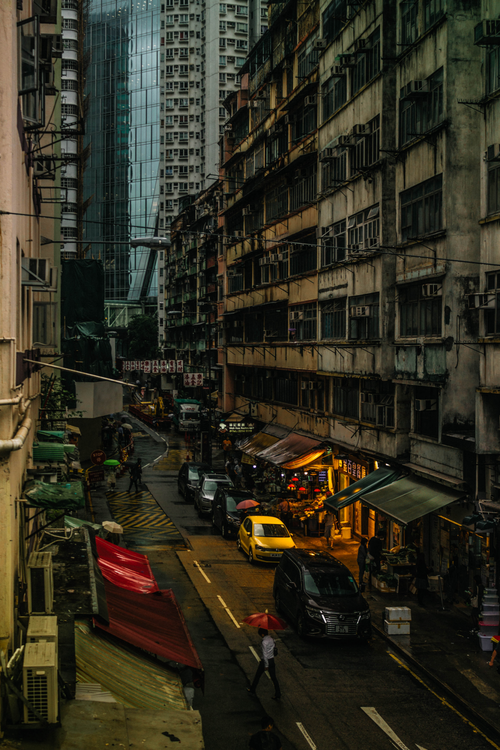 Travelling through Asia with only a backpack and her camera, she has documented the sights and experiences of her explorations in countries such as Vietnam, Japan and Hong Kong. South Korea is her current base, from which she continues to observe and chronicle her inner and outer journey and how it is shaped by human interaction and shifting landscapes.

Amy’s cinematography has produced a number of short films that have been screened locally and abroad, including at the All Lights India Film Festival in 2016. Her photographic essays have been published in Vogue Italia’s Photovogue and a Korean magazine – Gwanju News.

The stills and clips in her Instagram are collated as a digital diary that presents as a window into personal space. The fascinatingly unfamiliar, interwoven with the mundane. 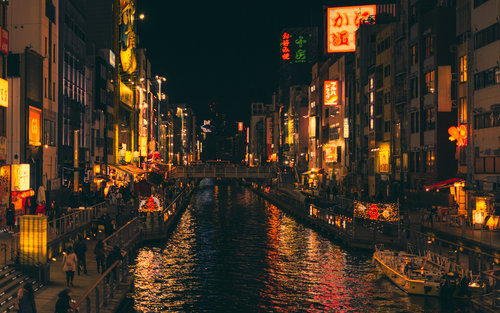 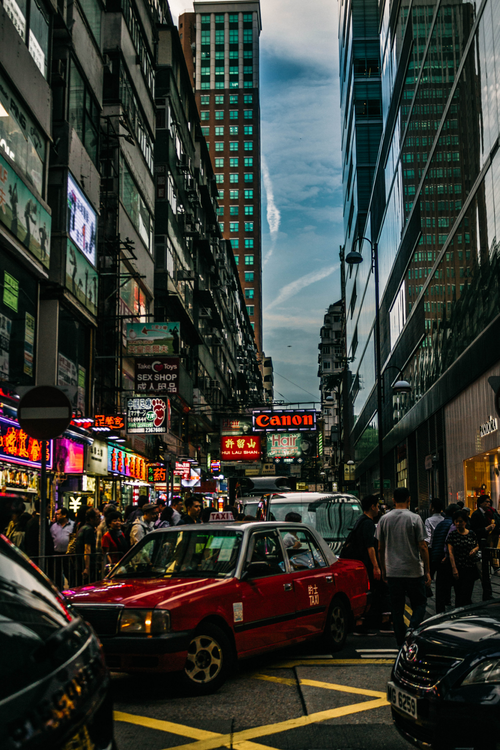 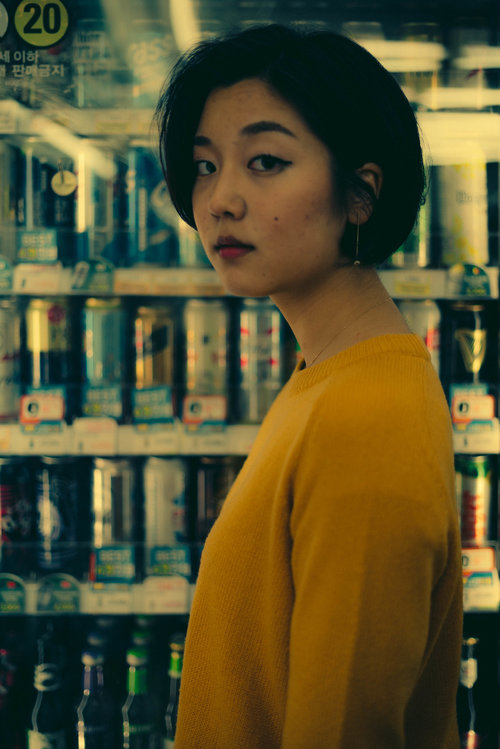 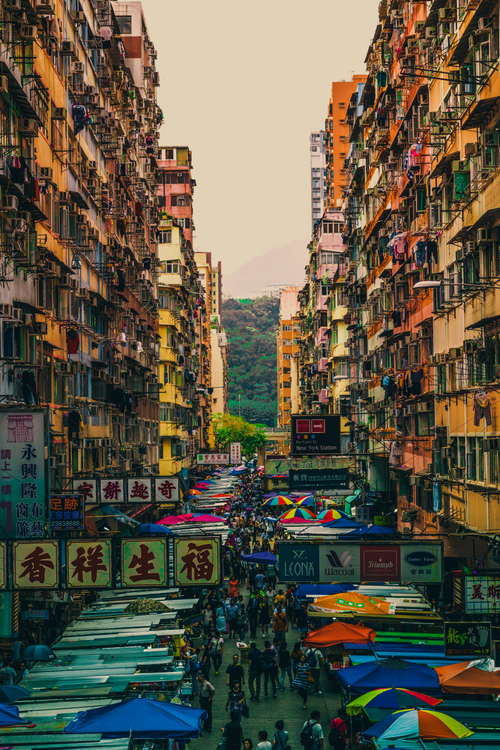 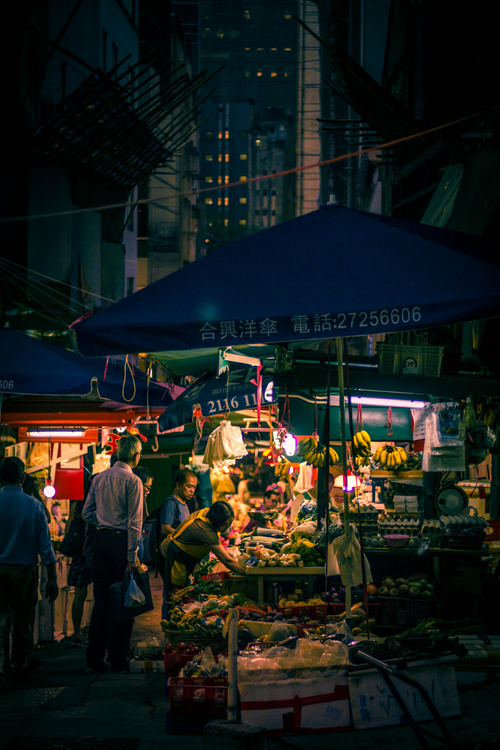 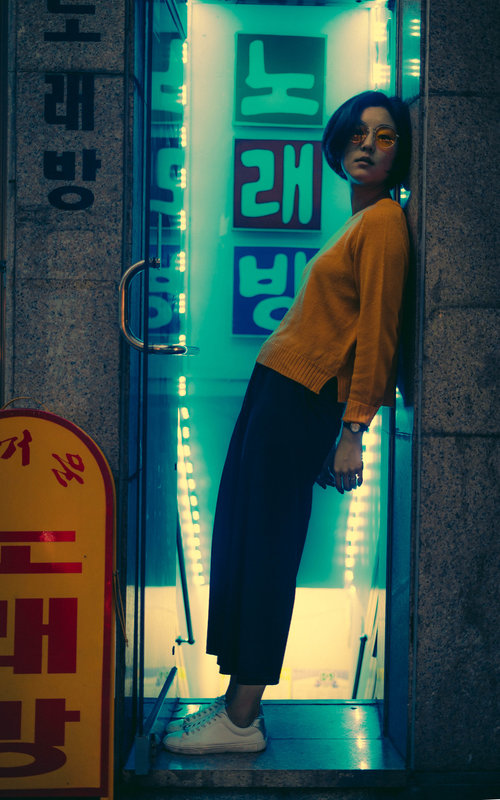 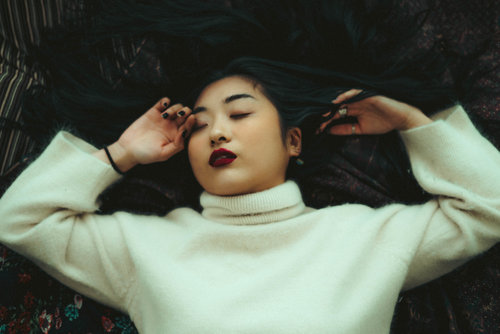 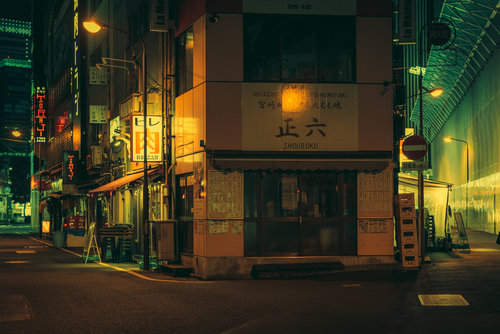 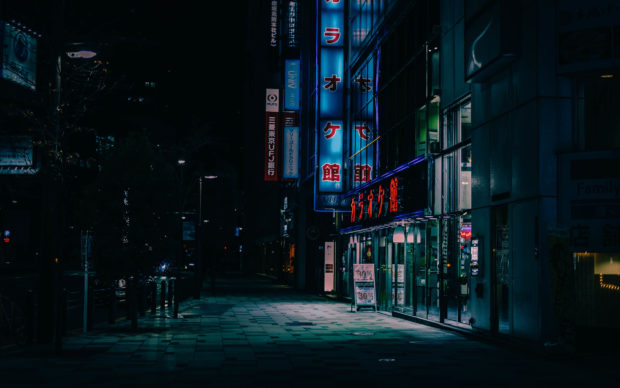 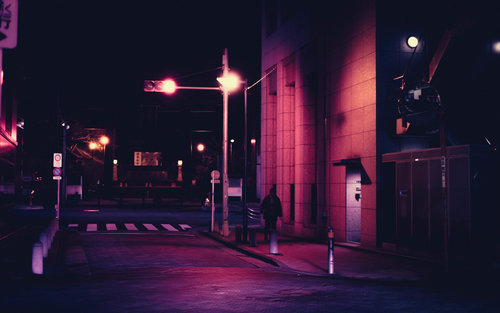