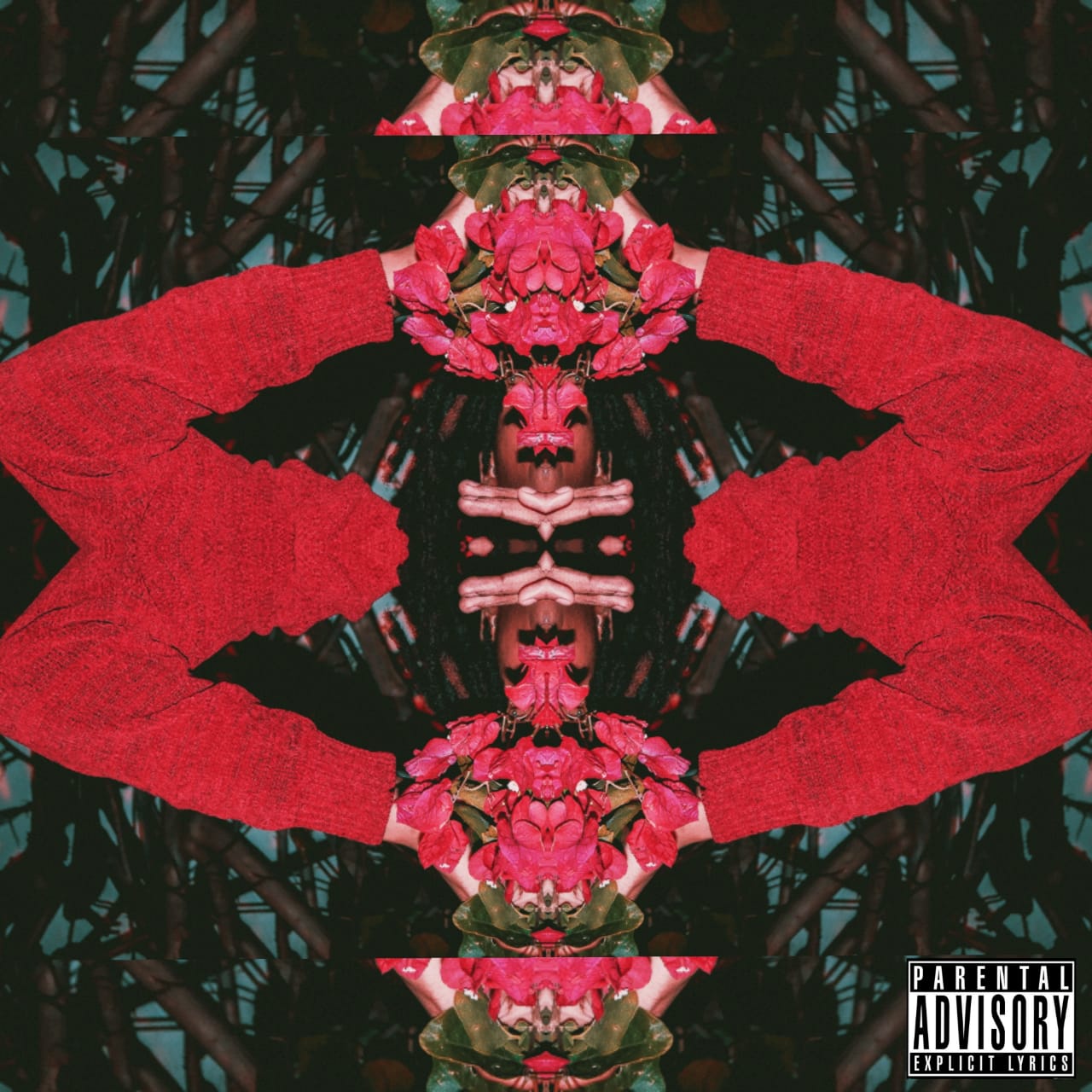 Posted at 09:00h in Music, Uncategorized by
0 Likes

Gugulethu-born Owethu, known as OhGooch in music circles, has long been considered a succesful all-rounder. He is known for his talents as a music producer, song writer, vocalist and more recently, a qualified sound engineer.

His abilities quickly drew the attention of Fife Avenue, a collective that has been turning the tide within the perceived limitations of the Cape Town music scene. The group, who have worked with many local and internationally-acclaimed acts, from Mos Def and AKA to Da Les, Spoek Mathambo and Cassper Nyovest, had this to say about OhGooch:

“Owethu is a unique and special talent that will definitely add value to what we do as we continue to break barriers in the Cape Town scene, South Africa and global music as a whole”.

Adding to his list of achievements, Olwethu has just released an EP titled “Strawberry Moon”. The artist and performer describes the choice of title and one of the themes for its content as:

“Strawberry Moon is also known as the full moon in June. This is where strawberries are normally ripe enough for picking. I feel that I’ve been through so much that now I’m ready to express rather than suppress my emotions. This EP was meant for expression more than anything else. It speaks about matters that aren’t spoken about or are looked over in the local music industry. So many people out there are suffering with depression and suicidal thoughts and don’t speak up because of the world we live in where positivity is glamorised”.

The EP also delves into relationships and their issues of trust and fidelity. It talks about the struggles of getting back with your ex after cheating but most importantly, admitting that you’ve cheated. It touches on the challenges and realities of carrying on together, when one of the partners has strayed.

“There’s nothing that can take back what you did and they’ll always remember. Life ain’t all rainbows. We are broken people looking for and picking up the pieces of our shattered reality. My intentions ain’t to get it to the top at all. Just to be the voice for those who can’t speak up. Letting people know that they not alone and it’s okay to speak out and/or express. Just wanna raise awareness.”

Listen to the tracks here via Soundcloud.