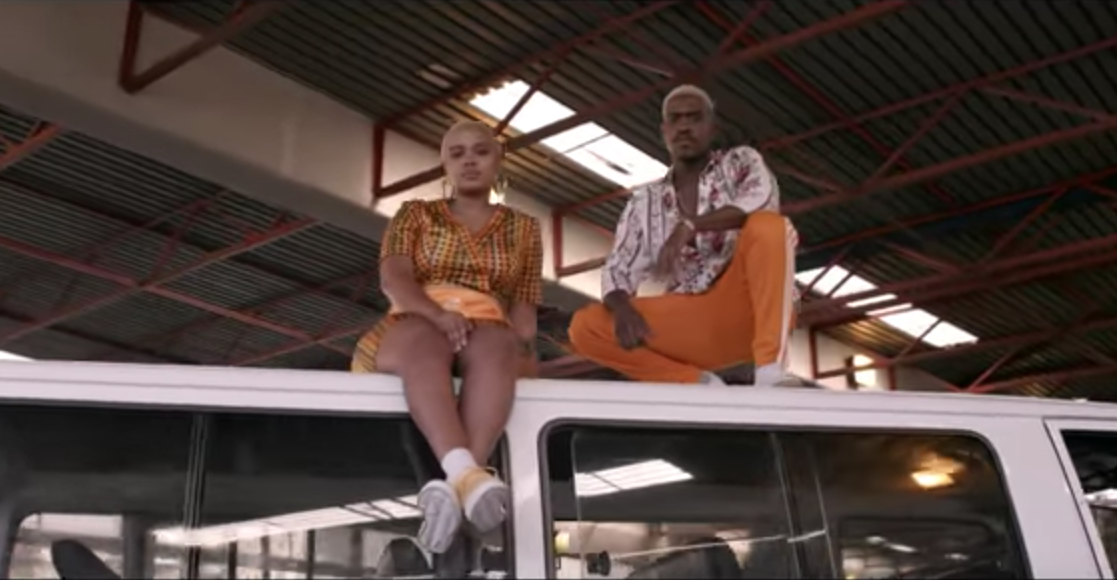 Posted at 15:08h in Video by Noluthando Mcutha
0 Likes

Darkie Fiction’s newly released Bhoza video is in essence a celebration of black culture as it displays nostalgia for the age of old school Kwaito.

Darkie Fiction is a duo consisting of vocalist Yoza Mnyanda and rapper Katt Daddy. The duo’s music is a modern take on Kwaito, infused with Afropop and Hiphop.

The video, which was shot in Cape Town, is directed and produced by Chase Musslewhite. It includes scenes of the pair dancing inside and on top of a taxi and around the taxi rank.

This song is a strong reminder that you’re a boss. If you’ve never been told words of affirmation before, then listen to this song and boss up.