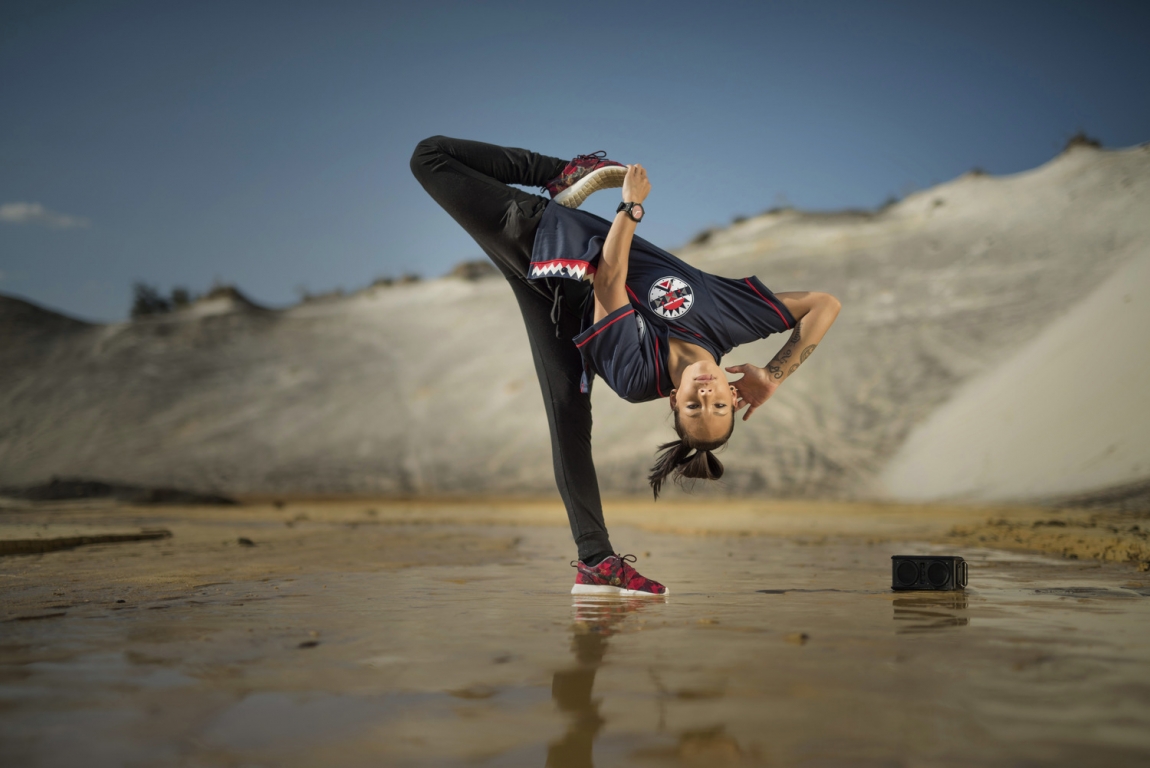 Posted at 14:21h in Video by Noluthando Mcutha
0 Likes

For Durban-born dancer, choreographer and creative director Courtnaé Paul, the creative world of dance opened up for her when she moved to Johannesburg. While her dancing skills were cultivated and refined in Durban, moving to Johannesburg connected her with a far bigger community of dancers and choreographers, gave her a bigger platform and exposed her to more opportunities.

The accomplished 26-year-old B-Girl took a risk and built a career in dance – something that most parents weren’t open to supporting especially years ago. She has since garnered much success over the years, working extensively with a long list of brands in both the corporate and commercial space that include Mercedes Benz, Sprite, Play Energy Drink, ABSA, Telkom, KFC, Vuzu, Cell C, Dove, Trace Mobile, Old Mutual, Standard Bank, VW and more.

Courtnaé has also shared the stage with international artists such as Lil Wayne, Pitbull and Rae Sremmurd Jay Sean, Akon, Omarion, Fatman Scoop – also touring with some of the biggest artists in the country that include Mafikizolo, AKA, Reason Da L.E.S and Micasa, Khuli Chana, Tamara Day, Anatii, Rouge, the Major League Djs, Heavy K, iFani, The Graeme Watkins Project and more.

Courtnaé also runs an entertainment company that focuses on conceptualisations, performance and creative direction. She has also taught dance workshops internationally, in both Thailand and Bali.

While she has built a strong and recognisable brand over the years, her road to success hasn’t been an easy one. Courtnaé says to overcome challenges, it took truly knowing herself and embracing herself for who she is as a B-Girl in an industry that is quick to box people. She never fit in most times and this forced her to grow a thick skin and toughen up. All this however was crucial in teaching her to stand on her own, grow and thrive in the creative world of dance.