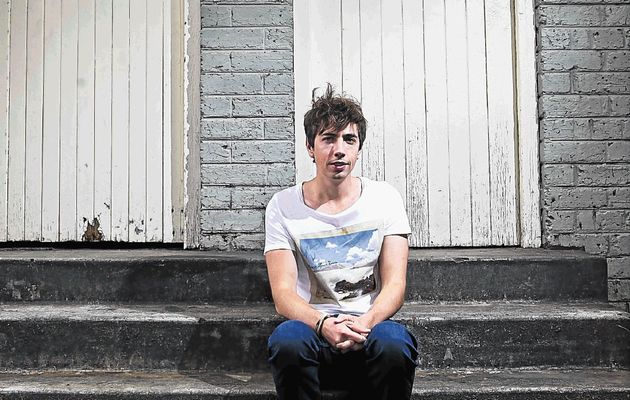 Posted at 16:20h in Video by Noluthando Mcutha
0 Likes

SAFTA winning filmmaker Miklas Manneke is a man that wears many different hats – he is a filmmaker, creative director, content creator and social influencer.

His 2013 student film, Kanye Kanye, a love story that looks at the divisions that separate human beings, was nominated for an Academy Award in the Student Academy Award category.

“I was lucky enough that my student film was nominated for the Academy Awards in the student category. That was quite a life changing experience and something I never expected,” says Miklas.

The filmmaker graduated from AFDA film school and went on to study in the United States of America. He says in this day and age it is vital to sharpen your skills and be a hybrid creative that can immaculately tell a story, build a strong brand and be social media savvy. “Being able to harness tools such as Instagram TV is vital because that’s where the exciting stuff is happening”, he adds.

With the world of content creation having changed drastically with the advent of social media, Miklas says smartphones have opened up a channel of accessibility and a tool to reach huge audiences, where creatives are able to create different kinds of content and set themselves apart from other creatives. “The phone has opened many different ways to express ourselves; it’s not necessarily film but it’s still in that content space and…that’s what I appreciate about it,” Miklas explains. “In a saturated market you can still stand out,” he adds.