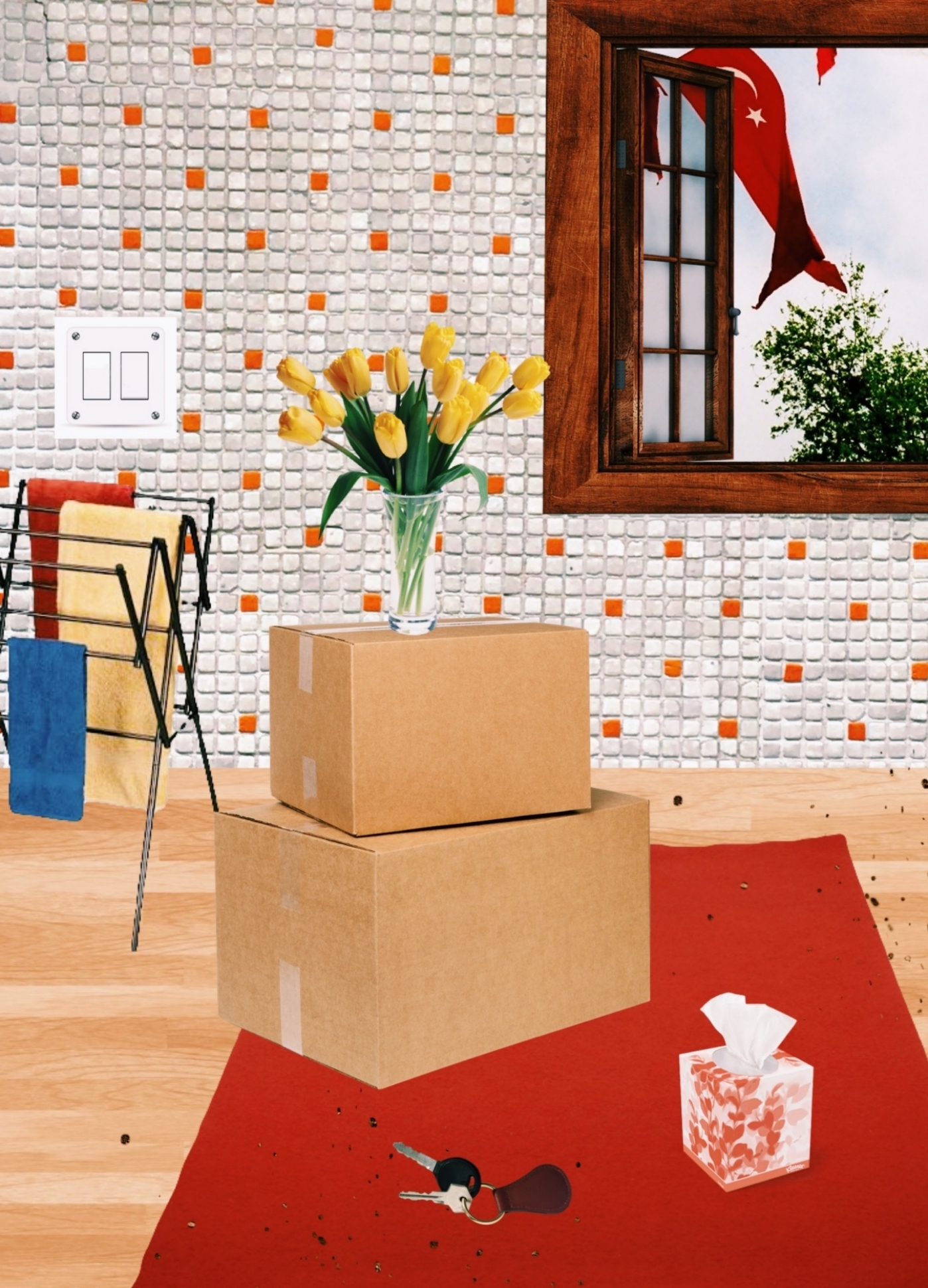 Posted at 07:45h in 10and5, Art, Digital Art, Uncategorized by sarahwawira
0 Likes

This article focuses on a young artist who has embarked on bespoke postcards in her journey of visual arts. Marolize Southwood is a visual artist and 2017-graduate of the Michaelis School of Fine Art. Her final year exhibition, ‘Views. I have windows but I also have a Mac‘, explores the collapse of space and distance in a globalized, internet age. She is currently making a series ‘Bespoke Postcards‘.

I grew up in a tiny little speck of a town in the Free State, called Viljoenskroon. I moved to Cape Town when I started studying art at Michaelis and have lived here for 5 years now.

I am drawn to a digital aesthetic; I love pixels, digital distortions and taking photos of my laptop screen. Probably 90% of my work is done with my cellphone. While this could be played as a conceptual choice, it’s not. I use my phone because it is a medium that is closest to me and I feel incredibly comfortable using and navigating its limits.

Earlier this year I spent a month in Istanbul modeling and came up with the idea to create a Postcard Series inspired by my time there. The project was born out of being incredibly inspired and visually stimulated by my new surroundings, but it was also a very challenging time for me personally and I started making collages as an outlet. I wanted my artworks to exist as something more than just digital images on my Instagram page and in the end I decided to use them on postcards. That way I would then be able to send it to anyone who wanted one, wherever they were in the world.

I was really surprised by the amazing response I received. Most of the postcards traveled all over Cape Town like a little moving exhibition, but some of them also ended up in exotic places like London, Berlin, Tokyo and even Viljoenskroon!

For me there was something really great about channeling an experience into something I could share with so many people.

Processed with VSCO with g3 preset

I recently organised a group show called ‘Afraid So’, along with a few other young artists, which was a great success and so much fun. It was great to create a space for ourselves where we could share our work. I am currently creating work for a second exhibition I am planning for October. There is something about the digital medium that is so fluid and unfixed.

There are infinite possibilities to change and go back on decisions you made. Therefore I am trying to push myself to paint more, because of the deliberateness of the action. I am also trying to experiment and find ways of continuing my digital aesthetic through a non-digital medium. I want to make another series of postcards and also actualize some other project ideas I have.