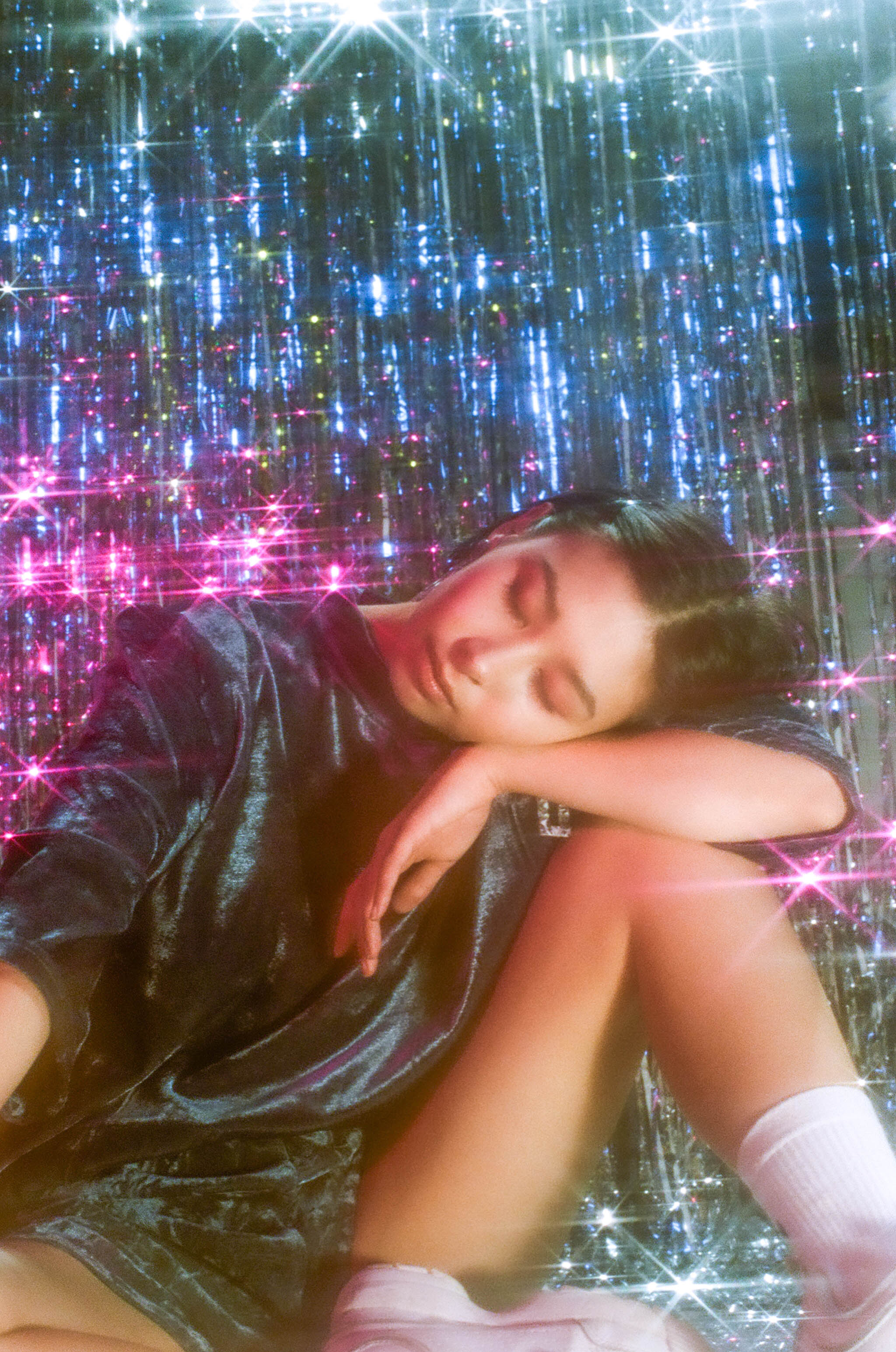 Posted at 09:08h in 10and5, Art, Photography, Uncategorized by sarahwawira
0 Likes

Read through this beautiful write-up on Luke Nelson, a South African photographer, where he takes us through his background, inspirations and future aspirations.

”I’ve always enjoyed taking stills but film is truly where my background lies, having studied it for three years in Cape Town. Although video is my constant outlet, stills for me are an insatiable instant
gratification I can’t ignore; and I’m finding that I’m moving more and more into photographic projects the more I produce work.

There’s something really fulfilling about the moment one takes a
photograph, and knowing you have captured and created an image in that instant. You see, filmmaking isn’t like that; the process is slower. I enjoy directing and am using stills and portraits as a
catalyst to understand and learn how to work with people better and more closely. The recent shoot I did for C(lit) was certainly a Ladyist (Ashleigh Armitage) and Petra Collins-inspired shoot. I’ve always found their raw, gritty but beautiful style to be all-encompassing and really dreamy.

I suppose I want to create images that have a sense of distortion and a dream-like feel to them,
pictures that allow the viewer some form of escapism. I don’t like things to be to clear, a slight air of ambiguity is what interests me.

I pretty much exclusively shoot stills on 35mm and just the other day tried my hand at medium format. The starry 80’s-inspired shoot was shot on 35mm in a studio environment.

More about the starry 80’s-inspired shoot

I have come to realise that creating images is as much about the content, as it is about having conviction while creating it. The more conviction you have when making your images, the more
likely it is that you will create something that resonates with you. This extends into my video work too, but I have recently tried to employ this tactic while making images, while exploring a new
medium and way of working. You have to back yourself.

For future projects I hope to explore themes dealing with the youth culture that exists in the city, using images and film as a vehicle to tell these stories, and to create these nostalgic, dream-like
narratives.