Posted at 11:04h in Photography by Alexia Roussos
0 Likes

Luxolo Witvoet is a Cape Town-based, self-taught photographer on the way up. Luxolo’s first brush with the art of photography came after seeing the work of Daniella Midenge, a fashion photographer. Seeing her work inspired Luxolo to try out the medium for himself. With time, he realised that the ‘fashion’ aspect was optional, and what really mattered to him was being able to create beautiful images and tell stories through his photos. Luxolo is inspired by the art as opposed to the money, which has allowed him to explore and create freely without having the need to try and fit into a sellable mould. 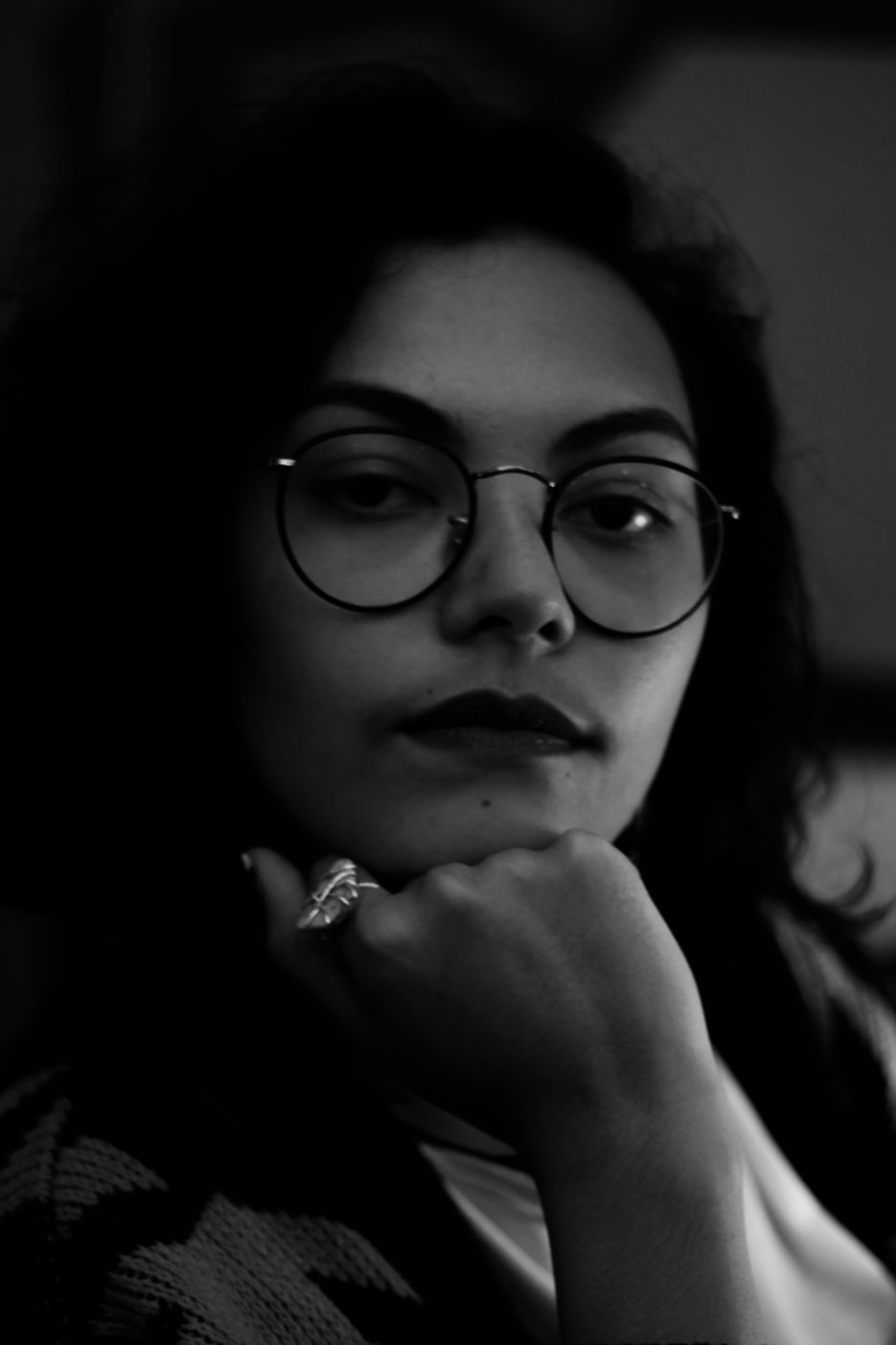 “Back in 2016 I began taking pictures with my phone – mostly landscapes, buildings, sunsets and portraits of my friend, Khumbulani Gobingca, who was my biggest muse at the time. I was inspired by the story of photographer Ben Moyo, who mostly used his phone when taking photos because he did not own a camera, and so I began my journey.”  That same year Luxolo bought his first camera and immersed himself fully into the craft.

The Creative Nestlings Nest Space allowed him to experience the different styles and mediums of photography, which he continued to research through galleries and libraries, exploring the likes of Malick Sedibe, Man Ray, Guy Bourdain, Pieter Hugo, Peter Magubane, David la Chapelle and more. “It became a way to express myself and find my voice as an artistic person and step out of my comfort zone of merely being an art enthusiast. It was the first art form I truly pursued and I gave it my all. It allowed me to gain a bit of recognition and do some freelance work.” Luxolo has a diploma in Film and Television Production from City Varsity. He says that film acts as his source of inspiration. “Over time I found photography to be a beautiful medium of telling stories through images, which was influenced strongly by my love for film — I began seeing it as one and the same, just that the images would be still rather than be moving.” 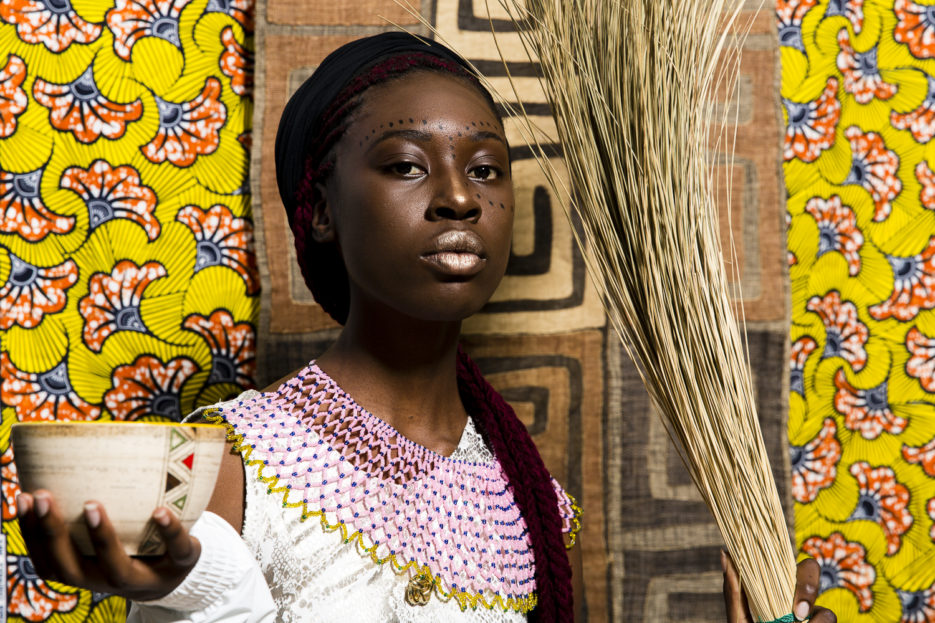 Right now, the artist is working on bringing a short story he wrote to life, entitled Ekse msunu kanyoko, and has a fashion editorial that he did with South African designer Mzukisi Mbane of Imprint ZA coming out soon. Luxolo is also collaborating with Nicholas Sithole on a visual performance piece, as well as a fashion editorial entitled Bloom, which he did with Thandekile Mkize.

Apart from visual projects, Luxolo dabbles in music – he is currently working on an instrumental beat tape entitled It’s still shining happiness,  which is a compilation of beats that he describes as raw & soulful, and which have been in production since 2015. The tape is about family, and was inspired by a conversation Luxolo had with his grandmother.

Describing his career goals, Luxolo quotes famous musician, rapper, songwriter Jay Z: the goal is financial freedom, to be financially and artistically self-sufficient. His aim is to use art to pay the bills, and use that money to make more money and produce more art. “It’s sad when you hear about amazing artist like the late Dumile Feni who is only celebrated now but in his time, he was poor and did not truly monetize from his art.”

There is an endless wish list of musicians that Luxolo would like to collaborate with, either through visuals or musically – from Petite Noir and Thor Rixon, to AKA and Bongeziwe Mabandla. He also has a long list of goals. “I hope to venture into other art forms, like furniture design and sculpture, exhibit more of my photography work locally and internationally, and direct as many features as possible. Hopefully I’ll be the next Fellini meets Scorsese meets Kurosawa meets Ousmane meets Spike Lee.”

Luxolo doesn’t have a set theme or narrative that connects his work, but he is fascinated by human connection and interaction – he would like to change the way that the rest of the world views Africa, while fully exploring and understanding post-apartheid South Africa, from the economic to the socio-political. Along with looking outward and exploring his surroundings, Luxolo uses his art to try to understand and interpret his own feelings and fears.

“The end goal is to definitely be a beacon of hope and inspiration to the young black and coloured kids growing up in the townships, through the hardship and dysfunctionality. I want to show them that all they need to do is dream and work towards their dream. Like the Creative nestlings book, I want to prove to them that “they have what it takes.” 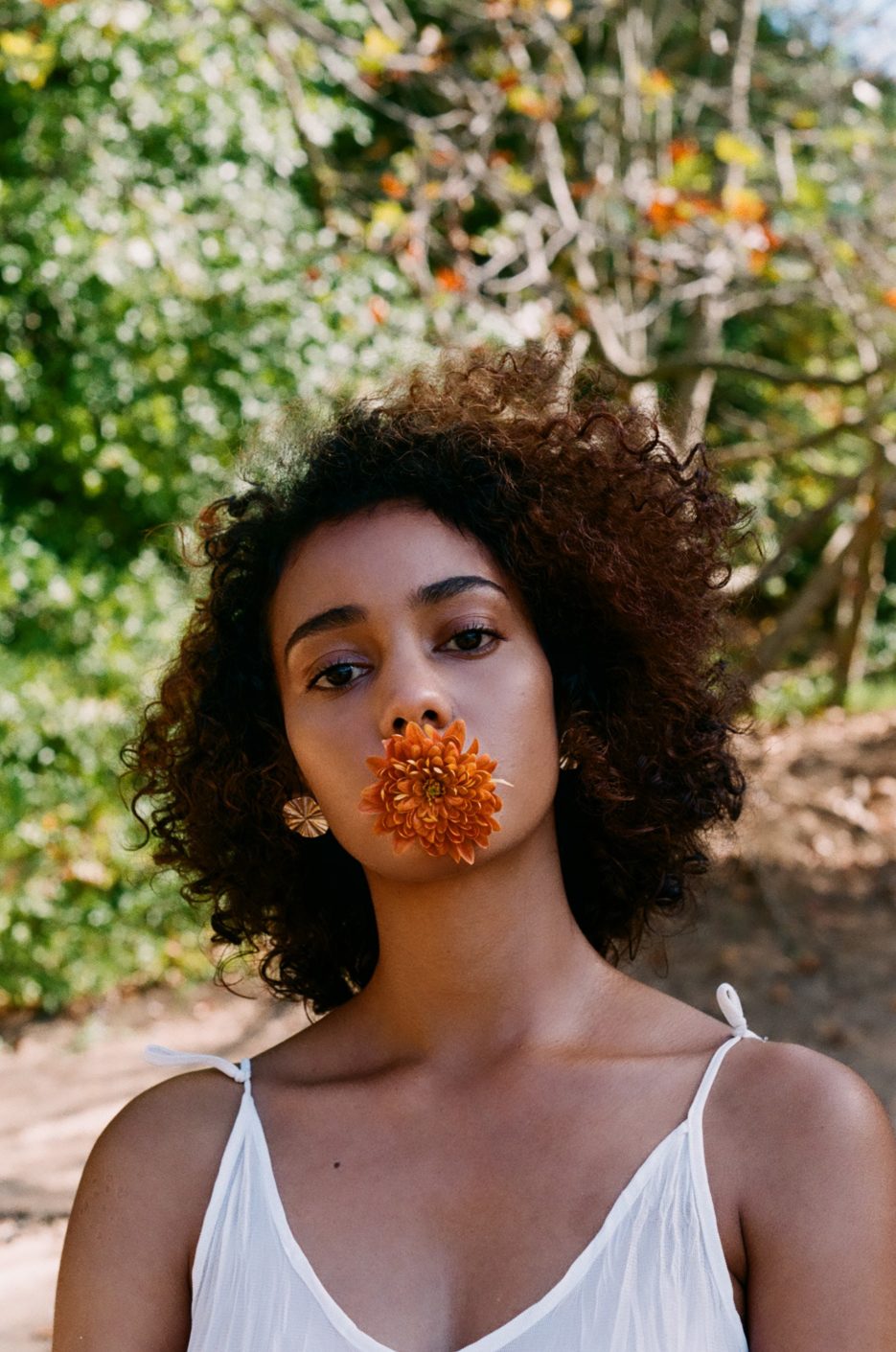 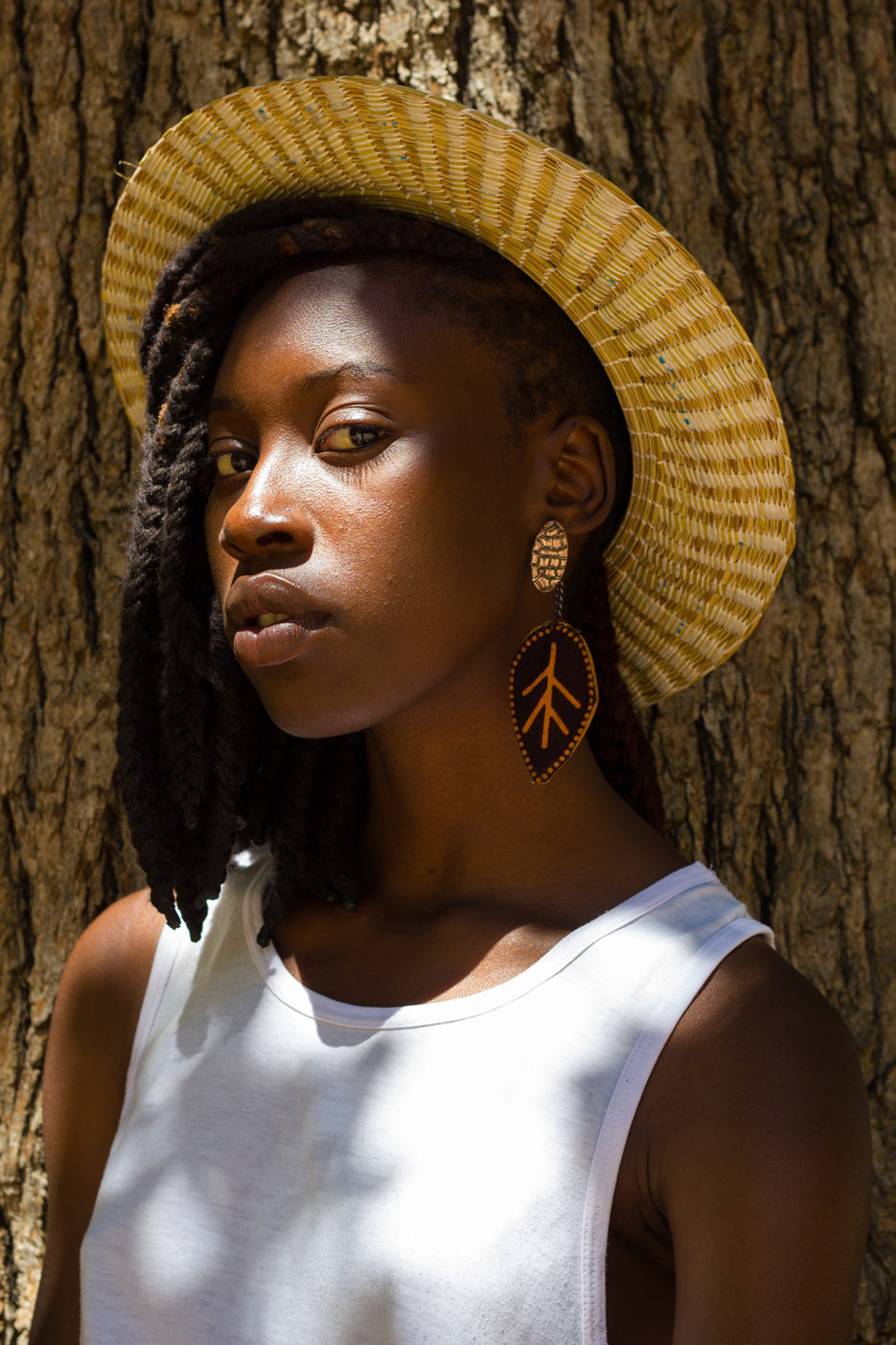 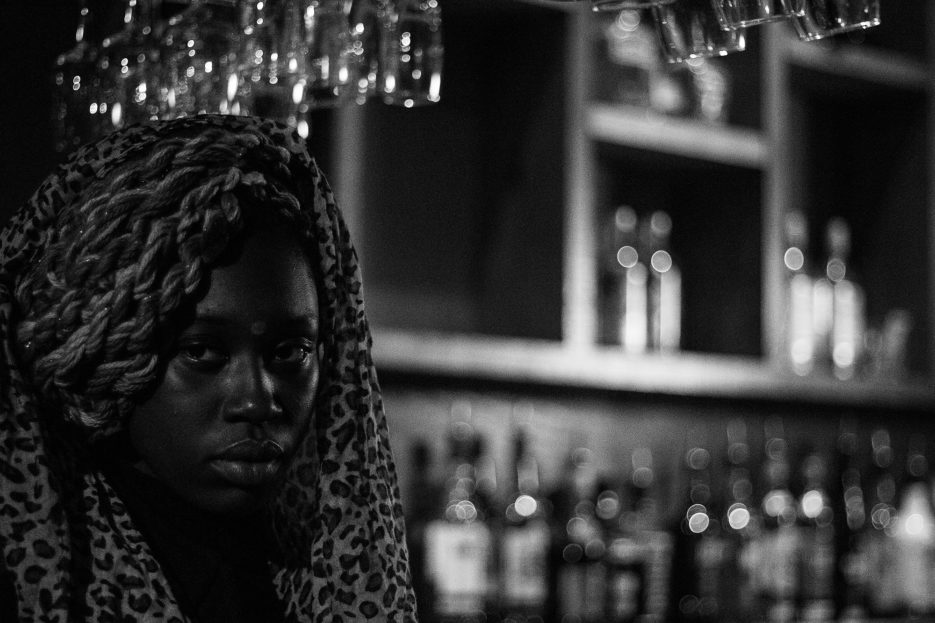 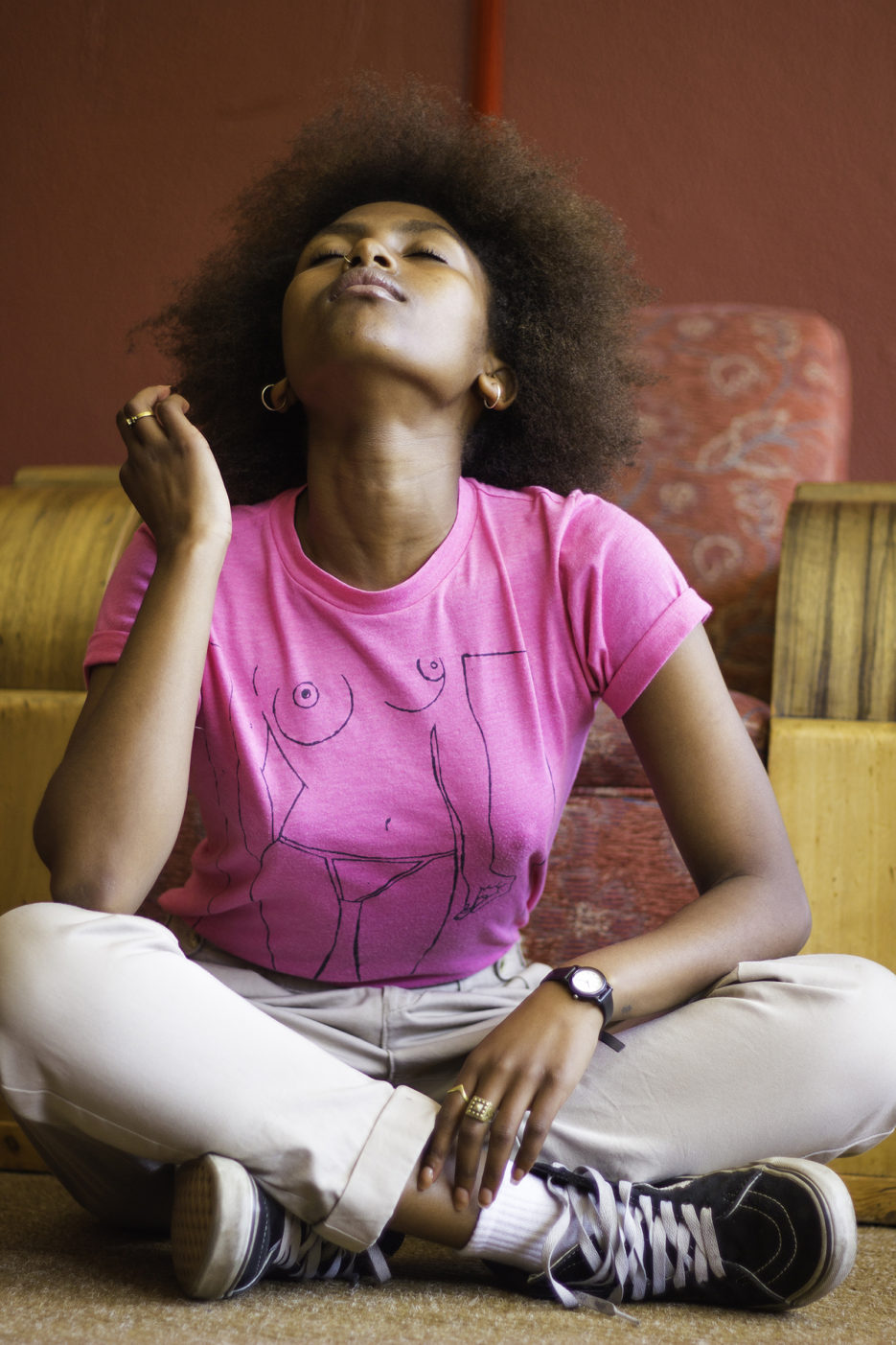 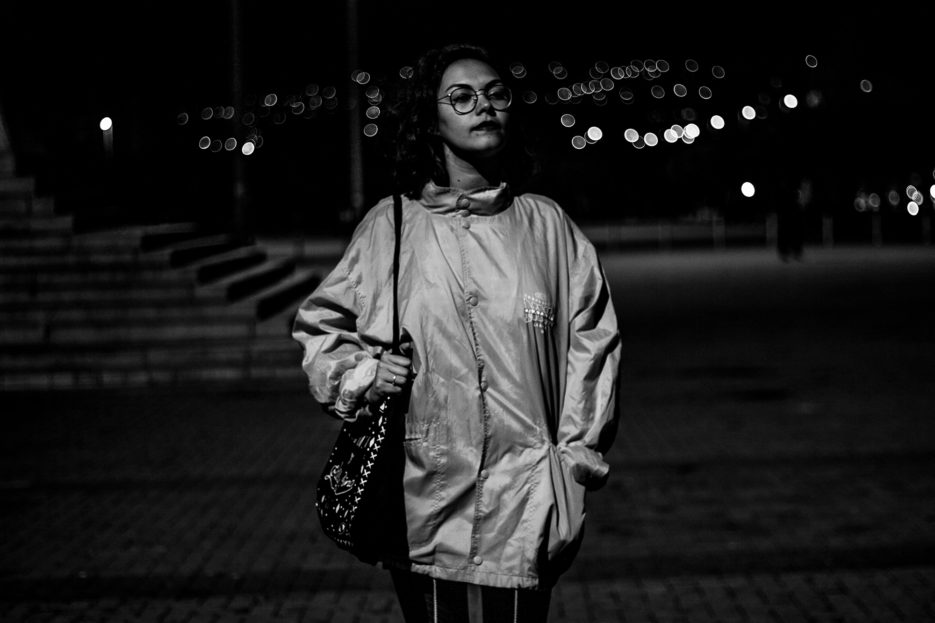