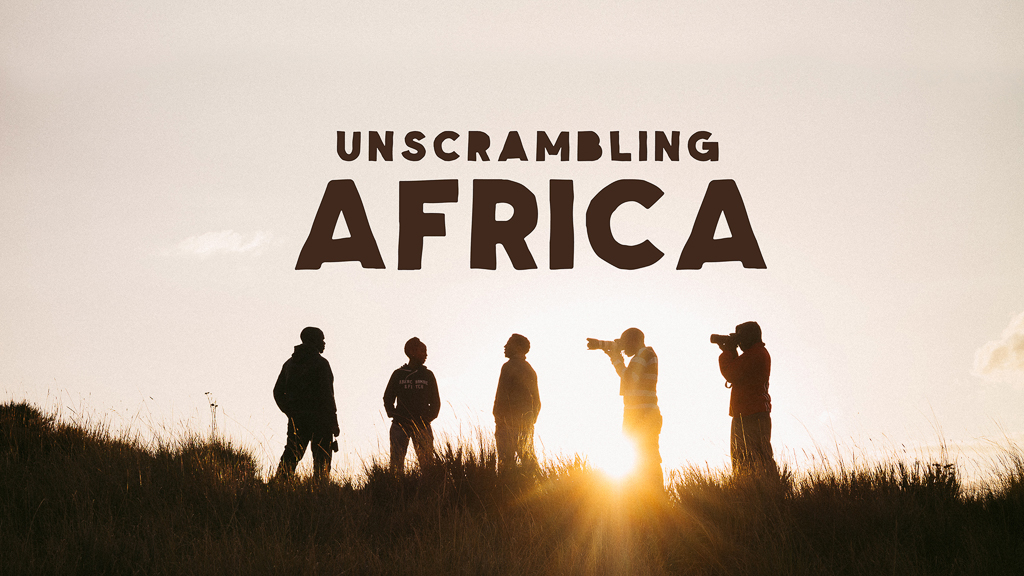 Posted at 10:19h in Africa, Photography by
0 Likes

Unscrambling Africa is a project dreamed up by a group of friends to document African urbanity. Kenyan-born Josh Kisamwa and Mutua Matheka, along with Joe Were and Lulu Kitolo, raised funds through a Kickstarter campaign (watch the video here) to launch an epic road trip to a number of African cities. Their aim was to show the beauty and capture the essence of those places, changing people’s perceptions of the continent.

Mutua Matheka, who had the initial idea that sparked the concept behind the mission, had spent a number of years photographing urban Nairobi. It gave him an immense appreciation for the city and formed a strong desire to extend this exploration throughout Africa. A main element of this was a vision of meeting people in diverse cities, and document this engagement in order to share it with others. He has always felt that the continent was generally misrepresented in the photos depicting it, or rather represented in a very one-sided manner; one that emphasized poverty, disease and wildlife over urbanity, progress and growth.

The team covered over 15,000 km in their drive from Kenya to South Africa and back. Unscrambling Africa’s overland shooting expedition saw them crossing Tanzania, Malawi, Zambia, Botswana, Namibia, South Africa, Lesotho, Swaziland, Mozambique and Zimbabwe. Through their documentation they were also exposed to the distinctions and similarities that exist between African countries.

Throughout their journey friends and supporters were able to follow the progress of the group’s expedition and experiences in images and narratives presented in Mutua’s Tumblr account. The post from their final stop before heading home illustrates the inclusive quality of the story:

“Day 101. Homecoming!!!
It’s been a long time since we left home but we’ve had a successful mission and we’re a short distance from home. Here’s a plan, if you wanna drive the last 200 km with us, please join us in Namanga on the 11th (Wednesday), July in Namanga at 9 am. We’ll drive to Nairobi and catch a coffee or lunch. Just to be clear, we’re not offering transport or the coffee. Lol. It’s a hang out.”