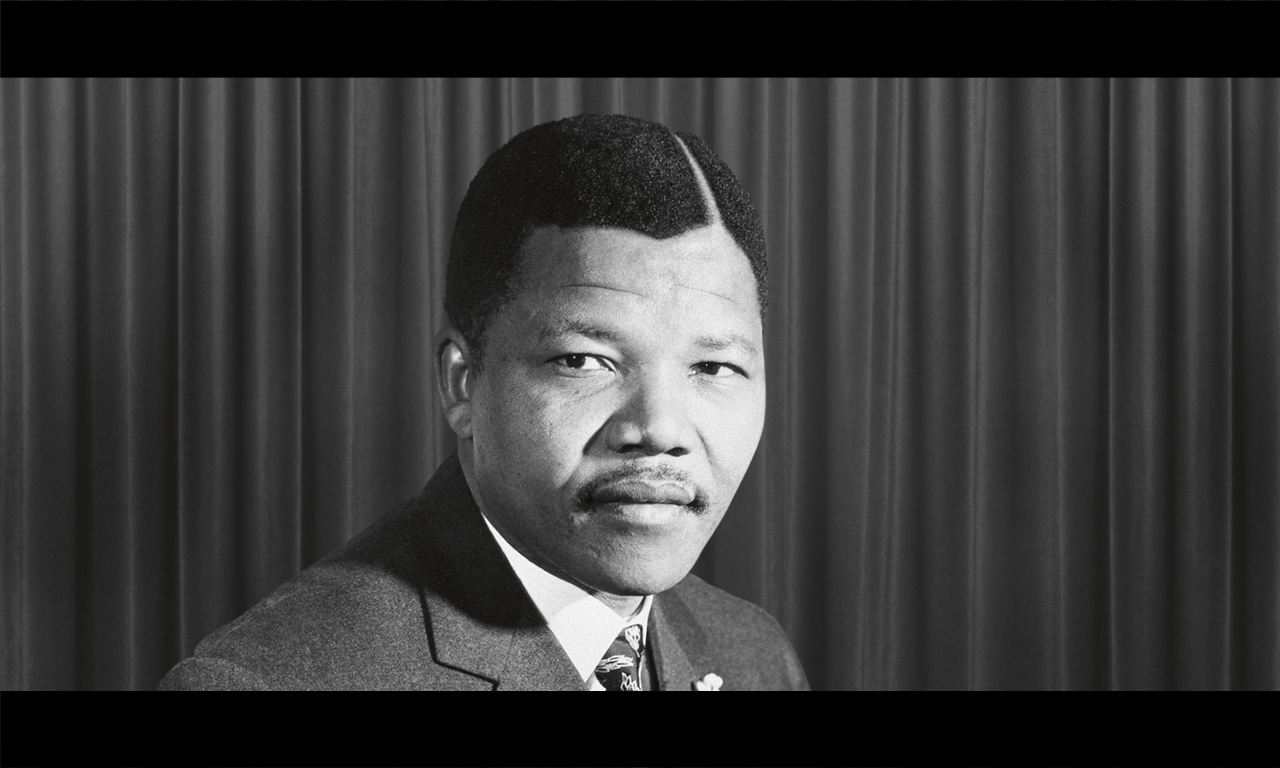 23 Aug #ShaveToRemember: How an iconic hairstyle is inspiring a generation to bring Mandela’s values to a divided world

Posted at 12:09h in Advertising, Campaigns, Ogilvy by Aryn Guiney
1 Like

Ogilvy Johannesburg, in partnership with Philips and The Nelson Mandela Foundation, conceived a way to turn Mandela’s legacy into a tangible action that anyone can make their own. #ShavetoRemember is an invitation to all people in South Africa and beyond, to find the Mandela within them by getting his iconic haircut. More than just a hairstyle, getting the Madiba line shaved into your hair represents a pledge to bring his values of freedom, peace, forgiveness and equality to a divided world.

“The path that Madiba wore in his hair represents a long road that he walked, but more importantly, signifies the distance that still lies ahead for all of us that are left behind to continue the journey of freedom, peace and equality. That is why we are inviting everyone to join us in wearing his iconic cut with pride in remembrance, and why we call on each South African and beyond to find personal inspiration by living his values, and creating the absolute best version of our future.”

The campaign was launched with a call to action featuring some of South Africa’s most influential celebrities. These ambassadors seeded the haircut, which was amplified by an emotive film shot by Kim Geldenhuys of 0307 Films.

The film opens with a recording from the former President’s inaugural speech. His words are delivered by a diverse cast of real South Africans. The characters, all with the famous Mandela line shaved into their hair, use Mandela’s wisdom as inspiration and guidance in their everyday lives and struggles – the underlying narrative being that everyone has a Madiba in them.

A significant part of the campaign was to make the haircut accessible to the masses by means of activations and a special mobile barbershop, manned by an army of specially-trained Philips barbers and Philips clippers. Limited edition Philips #ShavetoRemember clippers are being sold at major retailers across the country – the proceeds of which are donated to The Nelson Mandela Foundation.

Every day more people are sharing their own Madiba haircuts on social media. His legacy will live on for as long as we remember that there is an alternative to what our daily news cycles are showing us.

For more information, visit www.shavetoremember.com or join the #ShavetoRemember conversation on Twitter.