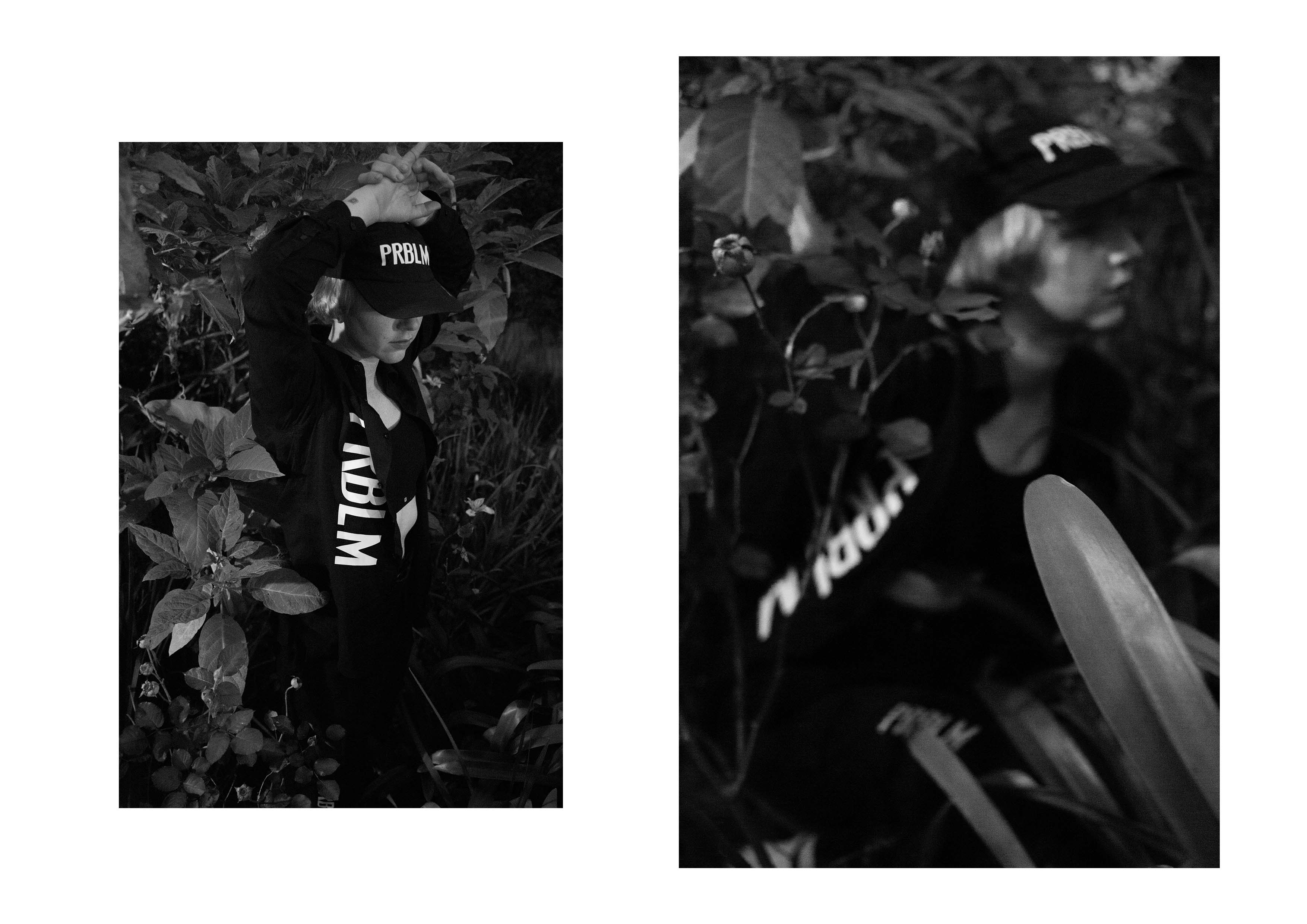 28 Aug PRBLM is a streetwear brand worth knowing

Posted at 09:00h in Fashion by Alexia Roussos
0 Likes

South Africa has been seeing a surge in local streetwear brands in the last few years, encouraged in no small part by the rise of RHTC both online and as a physical store, and PRBLM forms part of that wave. The brand being officially launched at the RHCT store in late 2017 , and now it forms part of the cultural landscape: It’s become common to walk through Braam and see someone decked out head to toe in PRBLM apparel.

Originally conceptualised as a black and white magazine which looked at the problems that young creatives faced, the brand evolved organically into clothing which used the same black and white aesthetic in their designs and the magazine layout for shoots and socials. 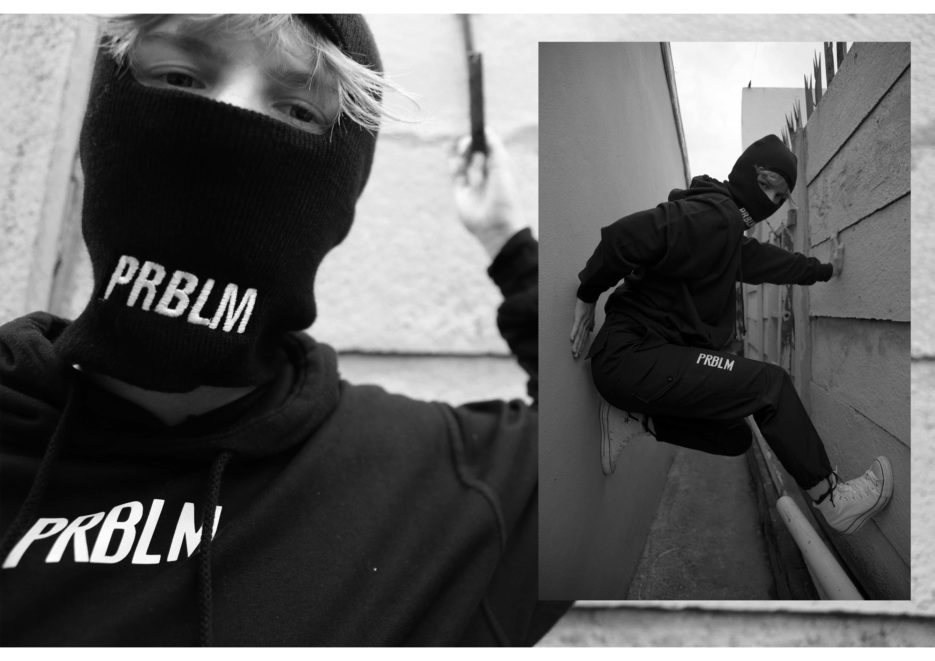 Creator Micheal Gryphon describes the brand, “The idea behind the brand is about everyday problems that people in society face, problems that can be solved and the problems that cannot be solved. People face different problems such as racism, homophobia, xenophobia, sexism and so forth and we created the brand to make it possible for people to communicate or express themselves about any problem they are facing without saying a word.

The brand uses a indirect social commentary that speaks to the daily issues that the average South African youth experiences through using the catchphrase “PRBLM is” and black & white pictures on socials to express the message behind the brand.” 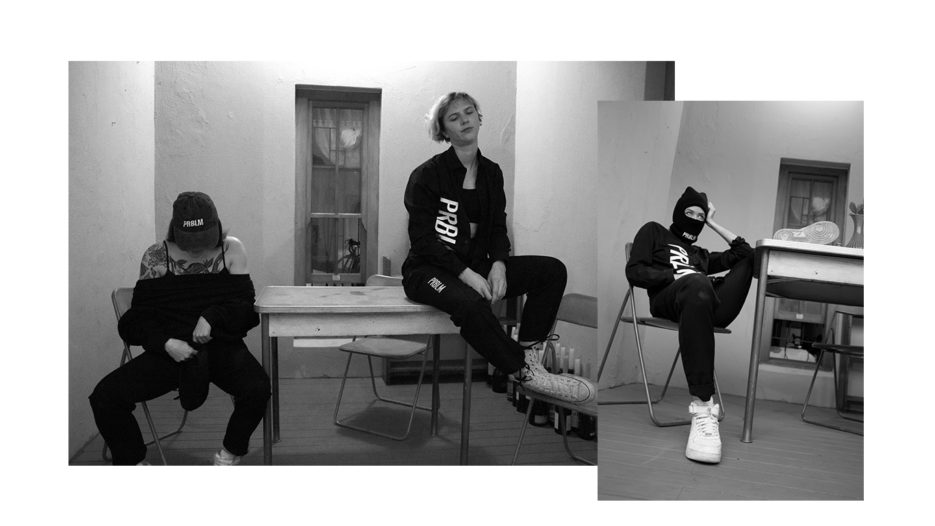 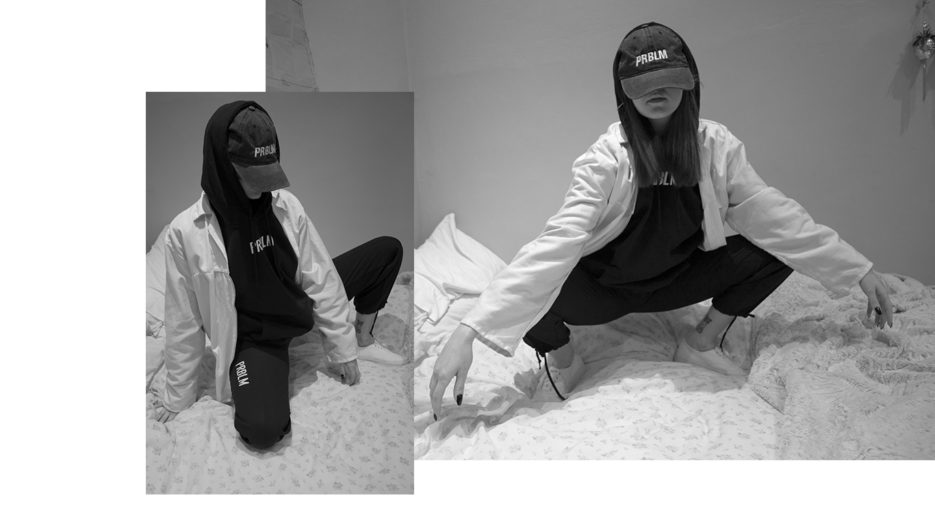 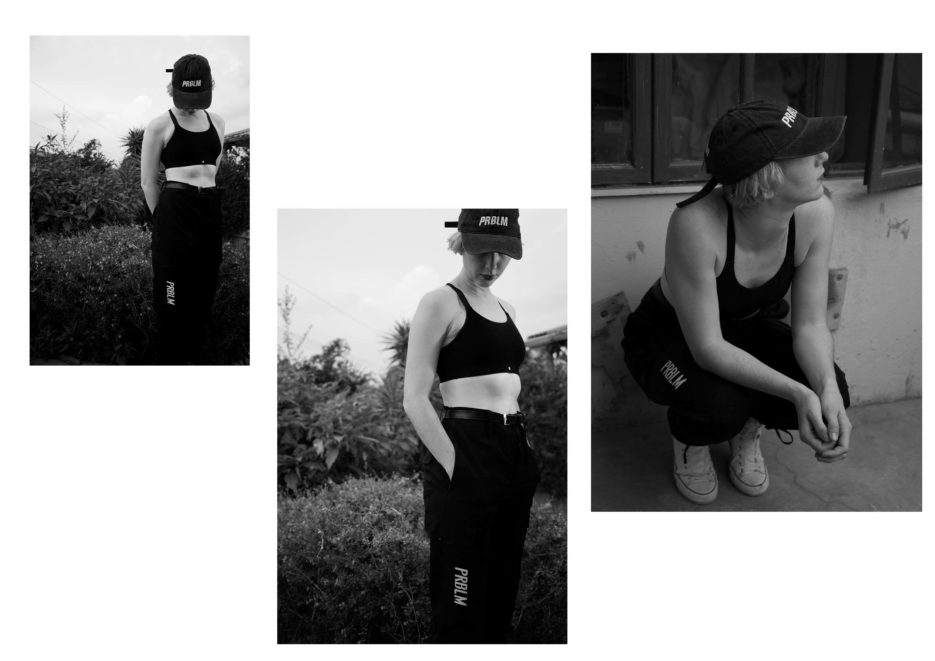 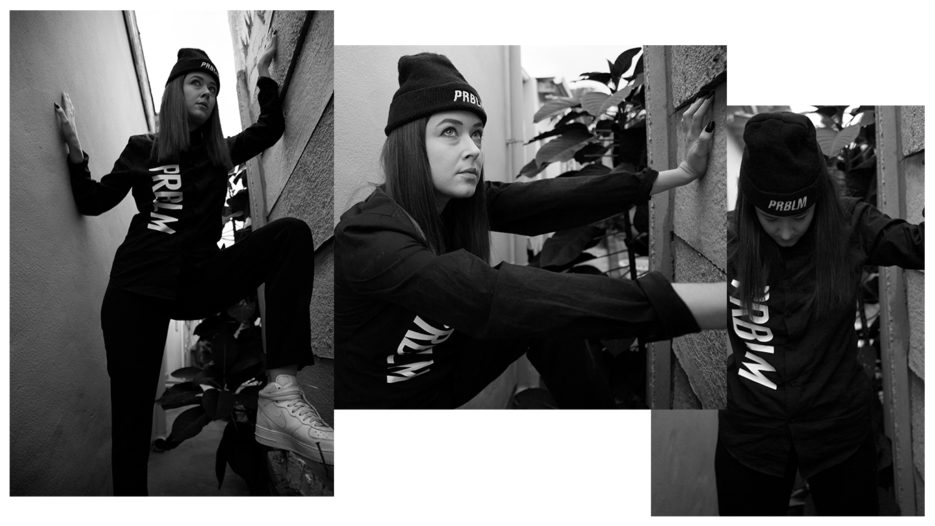 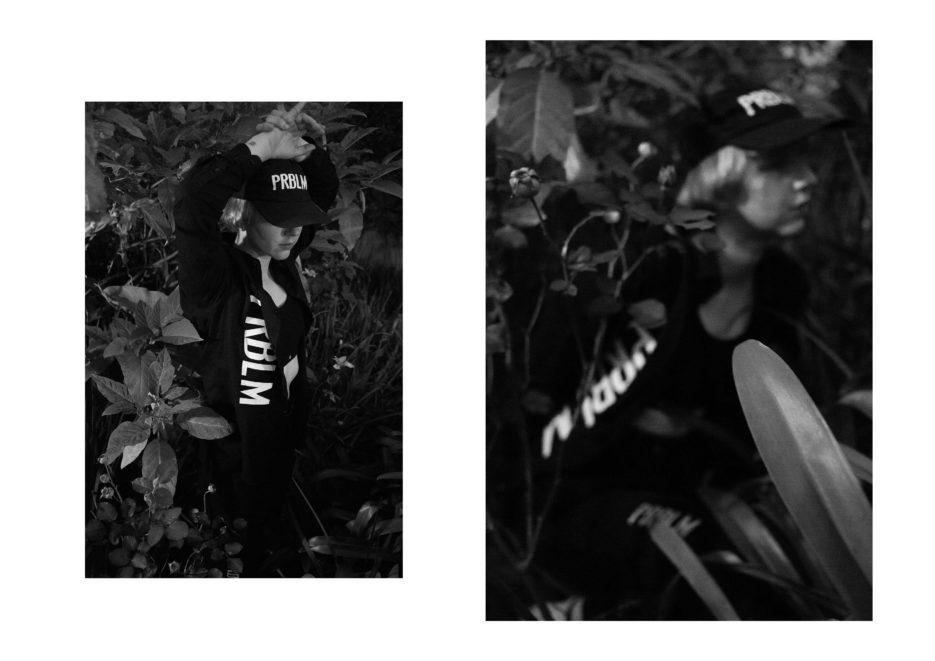