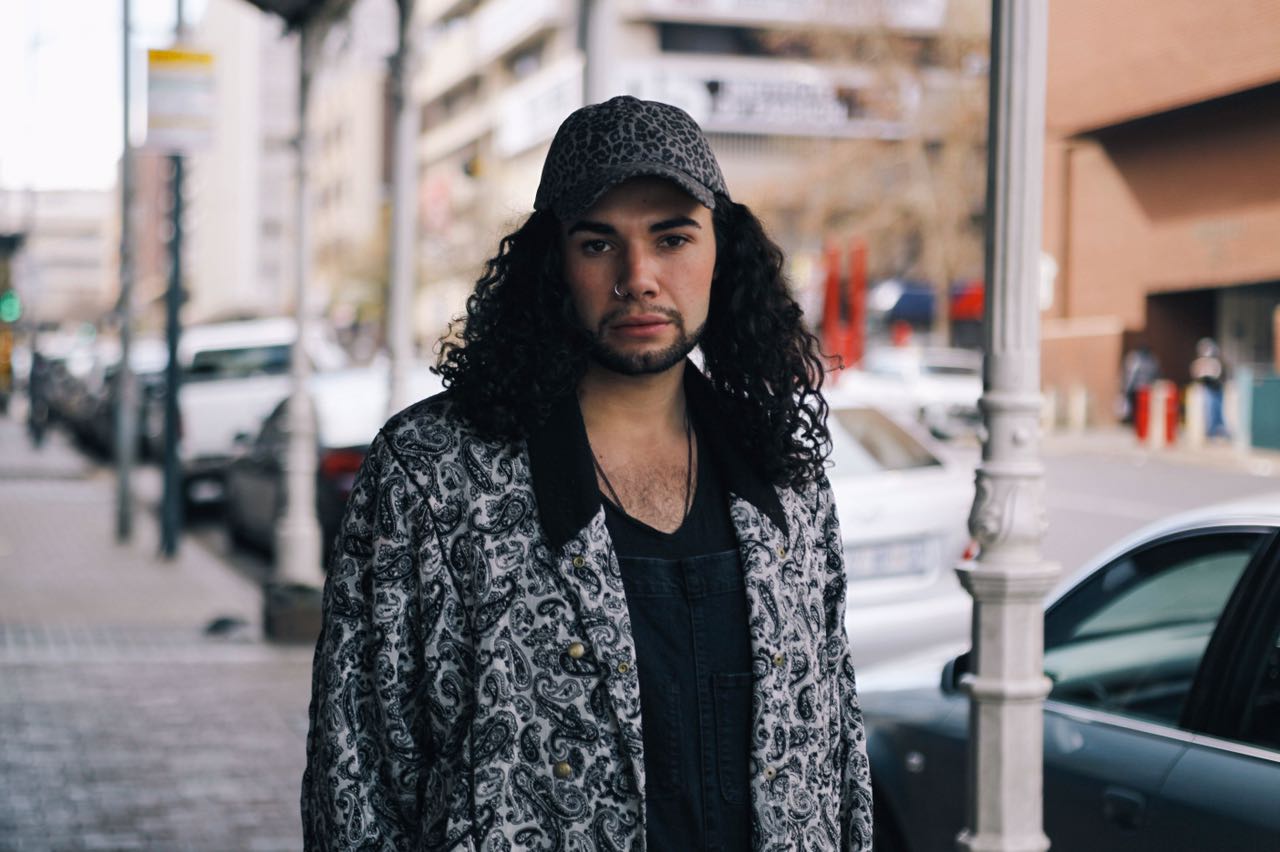 Roberto Queiroz is a performer through and through. From acting to directing, he’s done it all, and he’s done it extremely well too! He studied Dramatic Arts at Wits University, and has been performing in productions since 2013. On top of his theatre skills, he is also a skilled singer-songwriter with the vocal range and impact of some of your faves. Roberto’s debut EP, Dreamer Boy, is a cohesive sonic journey that travels through a number of different genres, from melodic house to ballads, with a strong R&B undertone connecting the songs.

“My songs are my truth and the poetry in them is the way I express those truths to my listeners. Artists like Mariah Carey and Michael Jackson, who wrote the music that would eventually become the theme songs to my life, showed me the gift of authentic artistic expression and the impact it can have on an individual. As a survivor of anxiety and depression, I can’t allow to let thoughts and feelings bottle up. Songwriting is a way to counteract the loneliness that comes with these disorders because people naturally relate to your stories when you tell them. As a queer artist, it is doubly rewarding when I can express my truth, my love stories, my fears, and my spirituality and have them be well received by people just like me, who feel as strongly as I do.”

In addition to producing music, Roberto DJs under the name of Lotion, playing smooth, sexy music that’ll get you moving (probably up against someone else). Being DJ allows him to explore another side of music as well as the spaces that music gets played in. “I like to look at club spaces as an opportunity to change the status quo, by exploring new sounds and playing alternative music. I am happiest when I am able to play music that I strive to make myself.”

Does Roberto look a little familiar but you can’t figure out why? It might be his distinctive head of gorgeous dark curls or his involvement with the night life scene in Braamfontein. It might also have something to do with his stint on Idols SA season 12, where he made it to the top 24.

Roberto’s theatre career involves a number of lead and supporting roles from high school through to his independent work post-wits. From being the Aladdin at Edenglen High to playing Lord Farquard in the Johannesburg Theatre musical adaptation of Shrek, Roberto’s acting career is a reflection of his diverse capabilities. In 2014 he wrote, directed and designed the award-winning Maid in Mzansi, which represented Wits University at the National Arts Festival and went on the win an Ovation Award and to run at 969 and Sasol Schools festivals.

In addition to theatre and music, Roberto has started a Sunday-night Karaoke event at Kitcheners in Braamfontein, which has been a cornerstone of the weekly nightlife for nearly two years.

Images by Ginger and Beard.