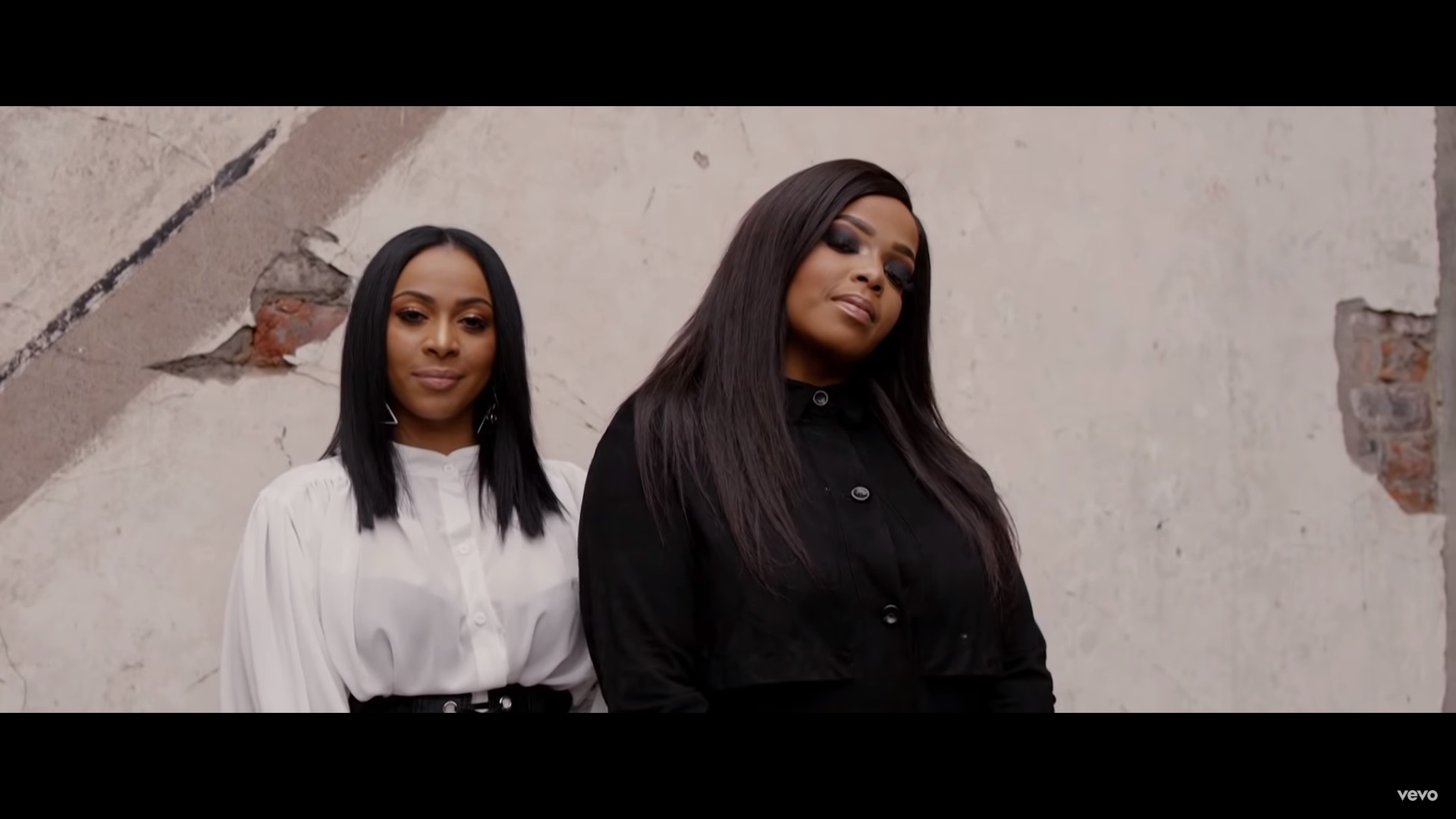 28 Aug Shekhinah celebrates being Different in her latest music video

Shekhinah has been experiencing a monumental level of well-deserved success lately. Just recently she was just named “Stream Queen”, which means that she is currently the most streamed female musician on SpotifySA. Part of Shekhinah’s wide appeal is that her music deals with issues that are personal to her but also highly relateable.

Shekhinah expresses herself and talks about her own life, while inviting others to participate in the meaning behind the songs – and she brings that same energy to her music videos. Her latest video offering, Different, which features singer Mariechan, showcases a range of diverse young South Africans, while Shekhinah sings about being different in her own way. She celebrates herself and her own life while using her platform to make space for the ways in which we are all different –  with beautiful visuals, a stunning colour palette and, most importantly, a gorgeous cast.