Julian Oldenburg and Ruan Eloff created an alternative take on the traditional fashion shoot in a recent college assignment. Julian is a student at the Orms’ Cape Town School of Photography (CTSP),  which aims to be an “incubator for photographic brilliance and a nurturer of an innovative generation of authentic story-tellers”. The collaborators are both members of the LGBTQIA+ community and together decided to play on gender within the brief, which was that images should be “posed, styled and lit in a contemporary style, and should aim to show both the model and styling in a complimentary way. The images should be in the style of a fashion editorial making use of a common styling theme, and should be photographed in a way that has a consistent aesthetic and technical approach. The images should seek to create a sense of mood and identity built on the clothing and styling presented”.  A model, makeup artist, hair stylist and designer were also required and the inventive duo filled all these roles themselves.

Rather than sourcing a designer, Julian searched for interesting clothing at Annie’s Wardrobe, where he chose Samurai pants, crop tops and a straight-jacket; items that are not necessarily associated with fashion but which they turned into a stylised presentation. Julian wanted to create something different, using uncommon items of clothing. Ruan, who does drag, modelled the outfits and styled his own hair and makeup. Julian explains that the visual concept  is more feminine and so are the poses, showing the feminine side of young gays. The idea was to create edgy and powerful images. To create the perfect mood, these images were photographed on Signal Hill before sunset, with the light reflecting off the ocean. 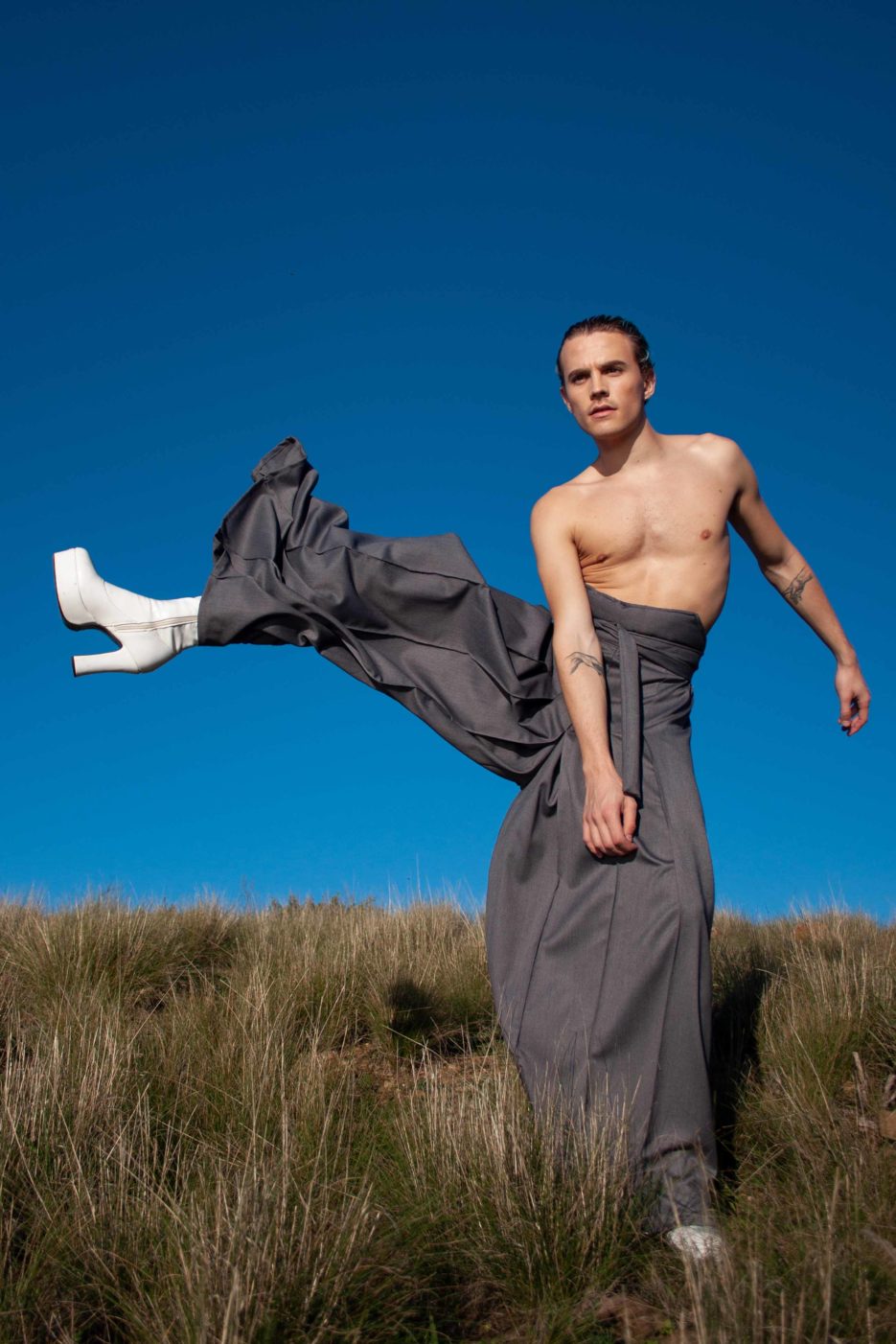 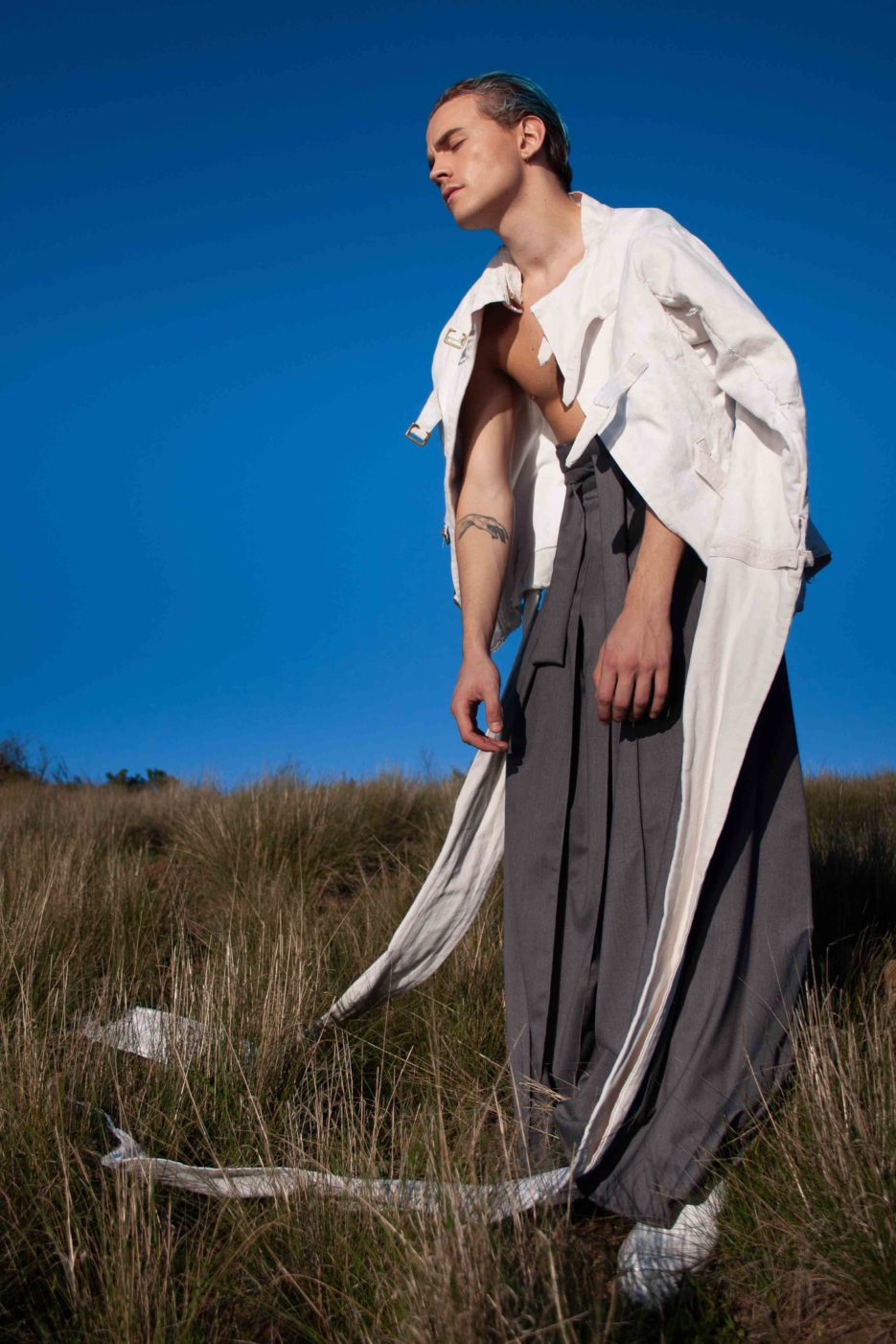 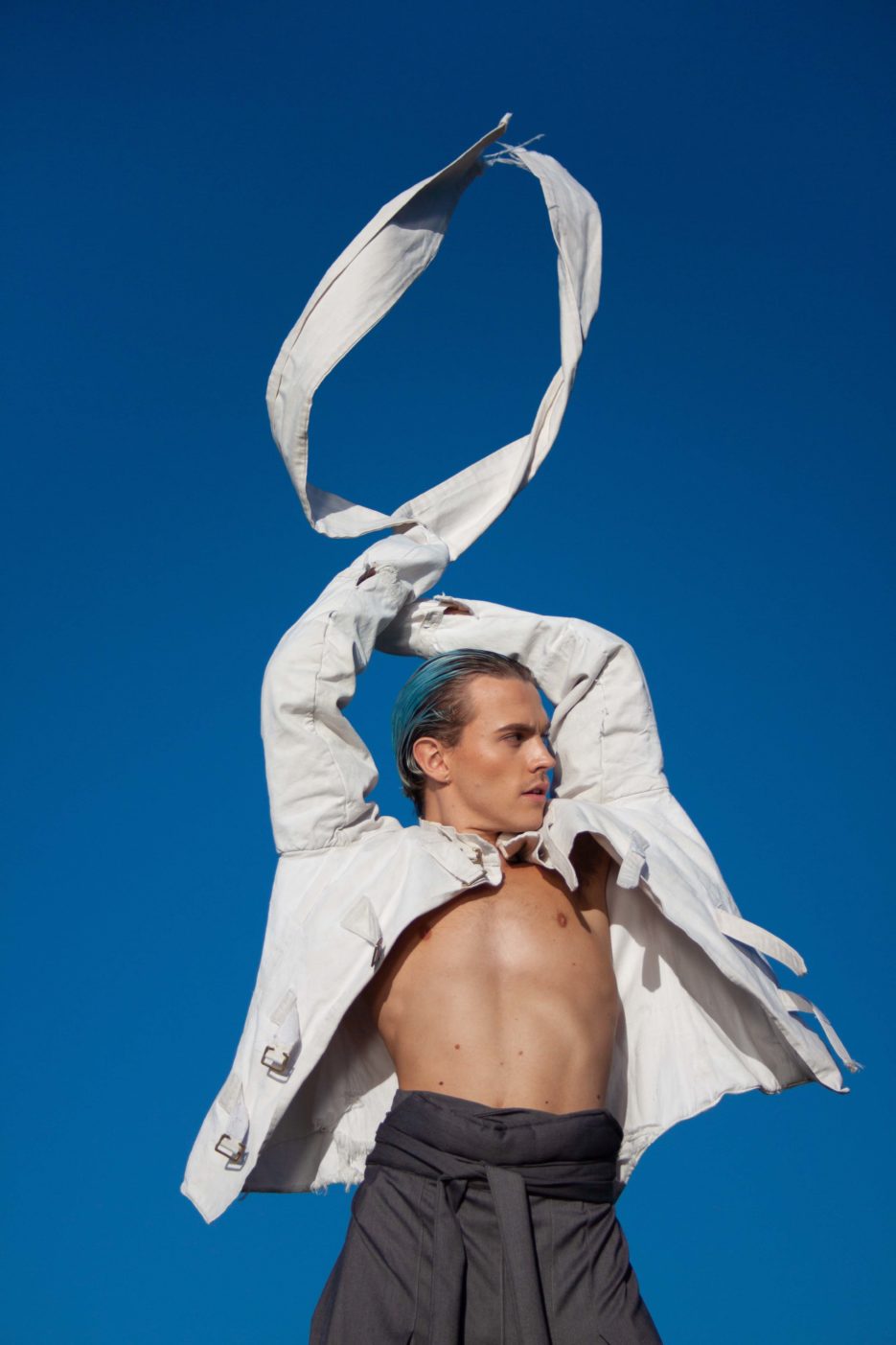 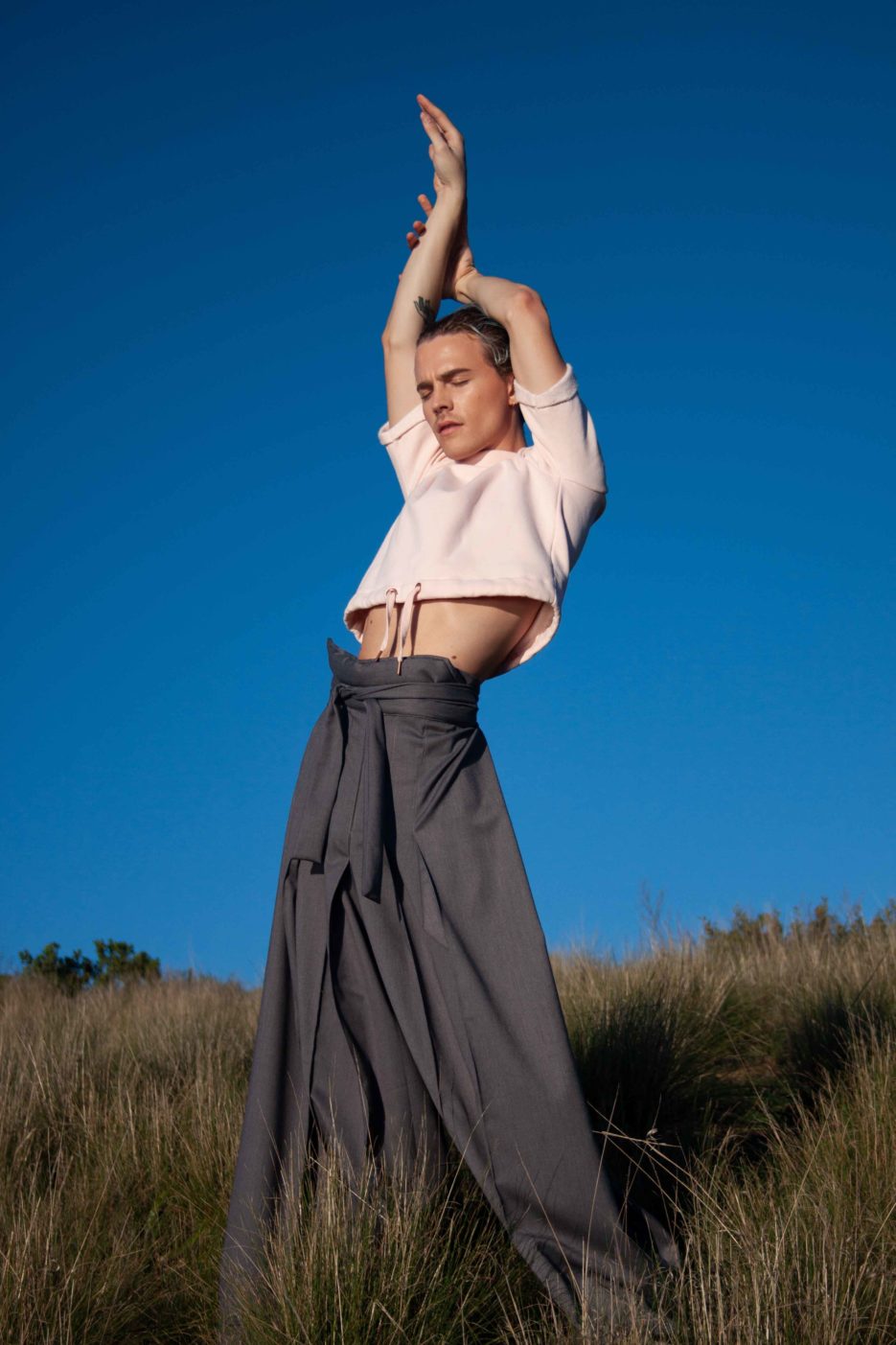 OLEBILE (He is Watching): A Project Looking Into African Exclusion100 Total Shares