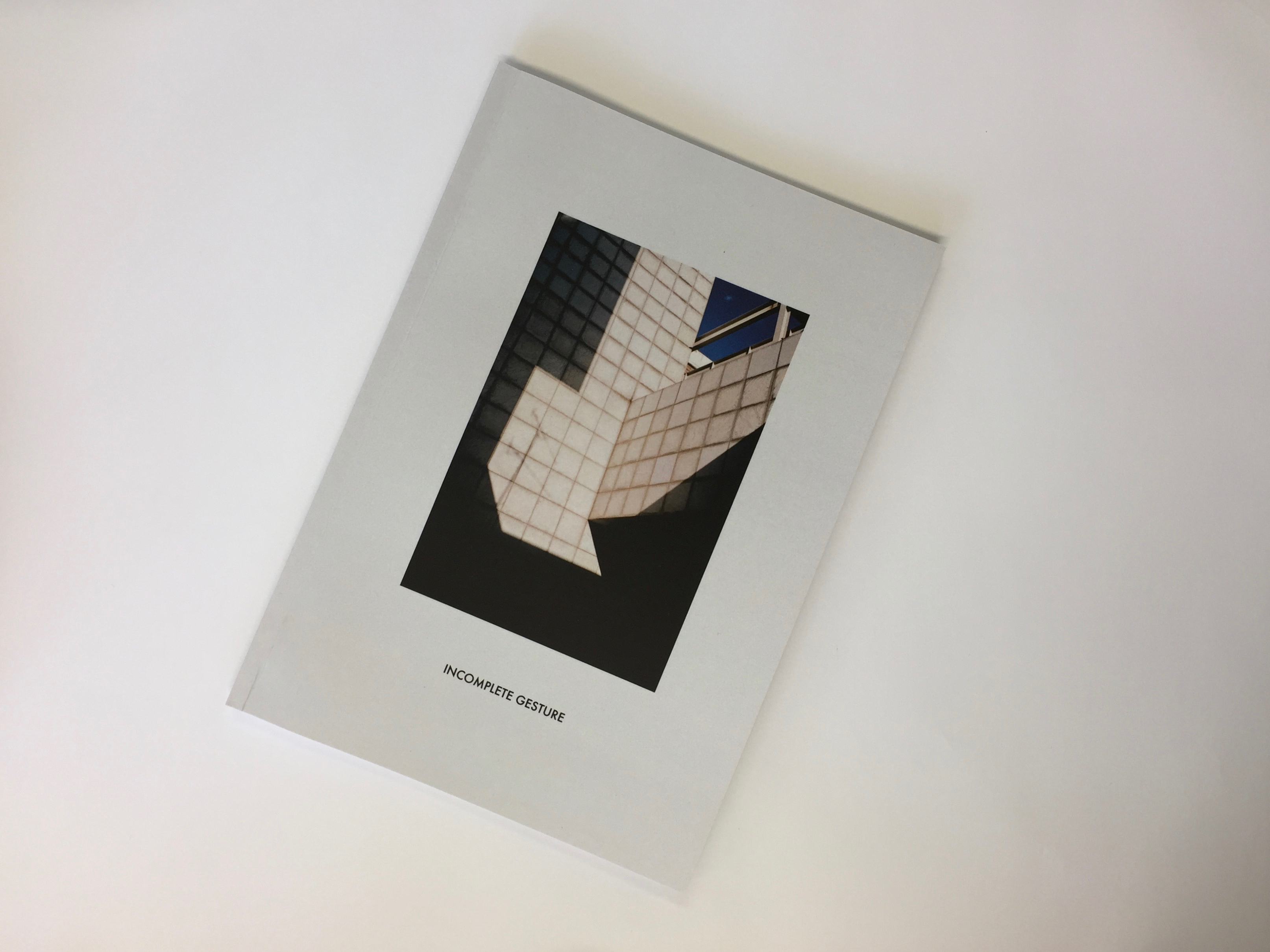 In this self-published zine, photographers Deena Dinat and Ezio Fok explore a city made through large processes of both history and capital, but also through the everyday work of its people.

This photographic zine uses film photographs to engage the contradictions of living in a place like Joburg, answering questions such as how people are shaped by this city and how they resist and ultimately remake it.

Copies of the zine can be purchased at The Atelier in Braamfontein and Priest Gallery in Parkwood, Joburg. For all other parts of the country, copies can be ordered on the Deena Dinat website.

Deena, who is an English Literature PhD candidate at the University of British Columbia, has completed several other projects that also offer a different take on the cities he loves. Some of his other photo series include Signs of Life, Yeoville/Satellite Suburb, Autumn Exposures and HK Green.