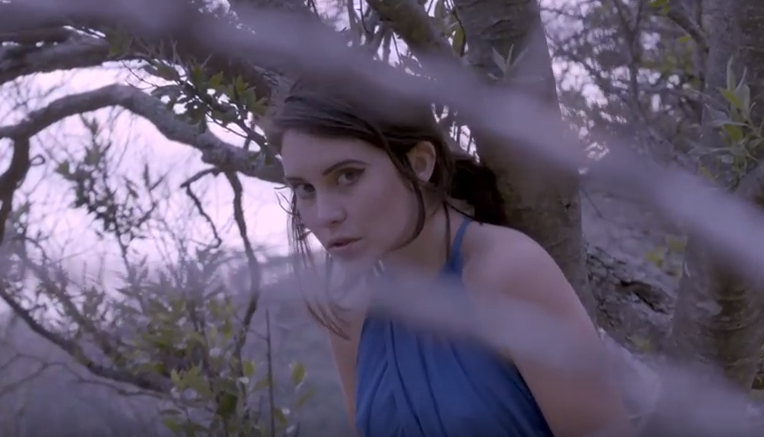 Posted at 09:46h in Other by Casandra Jordaan
0 Likes

In our modern world, fashion has become an integral part of our identities. However, what one is expected to wear based on class, occasion or situation may bleed into collective and reflective perception.

Who we are as individuals is what should truly define our personal style. hack://Liberate is a film that explores this concept and encourages viewers to free themselves.

Inspired by the arcade madness and colour-dipped lights that shine on freely amidst the hustle of the city where some unfortunate souls had passed each other by and discovered a part of themselves they never knew existed. Found it amongst the rubble and decay of archaic remnants – Built up from nothing – Time out of mind.

Director and producer Alex Andipatin is the head of Copy and Video editing at RGBO in Cape Town. Alex has a deep passion for film and was awarded Best Documentary and Best Sound Editing at the Labia Youth Festival at the age of 16.