Written by sarahwawira on Sep 10, 2018 in 10and5, Campaigns, Fashion, Uncategorized

Adidas Originals presents the latest iteration of the P.O.D. System. The P.O.D System campaign encompasses a locally produced film and image series featuring Yannick Ilunga and Rochelle ‘RhaRha’ Nembhard. RhaRha is the creative force behind the Noirwave moment, who embodies the campaign’s ethos of ‘Great alone, better together’.

Yannick and RhaRha personify the spirit of the P.O.D System in a celebration of creative unity. Offering a glimpse into Noirwave’s iconic philosophy, the powerful cinematic edit of the film echoes the P.O.D System’s work-in-progress nature. 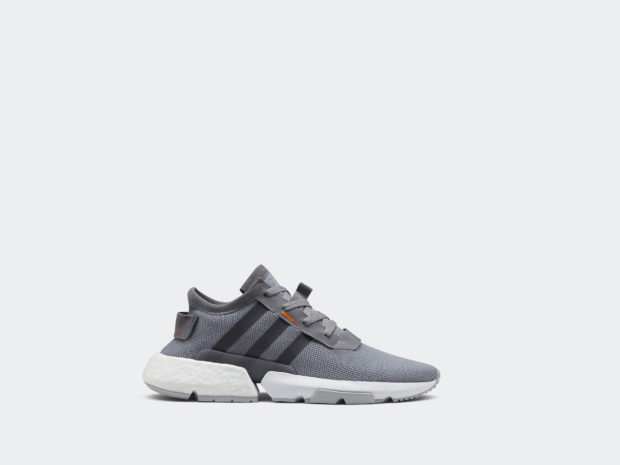 Set in an open-air urban environment, the campaign images bring the power of the Noirwave collective to life. It also combines elements of nostalgia and progression that underpins the P.O.D. System into a clear visual context. 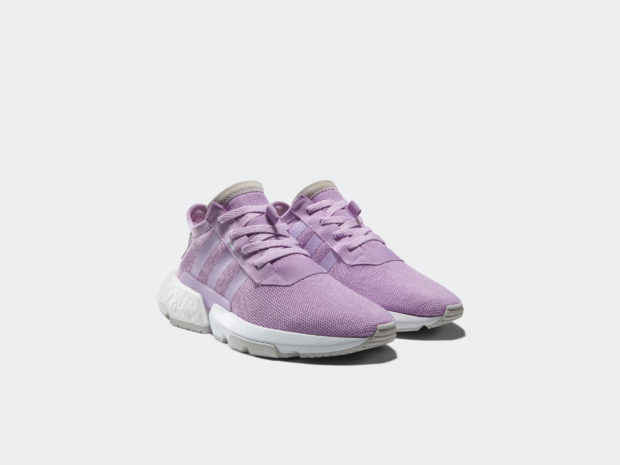 The laid-back nature of the images places a firm focus on the fluidity and freedom of movement that characterizes the P.O.D-System’s silhouette and Kaval apparel collection.

Imagery in the campaign feature the release of the P.O.D-System model in minimalist black, lavender and grey. 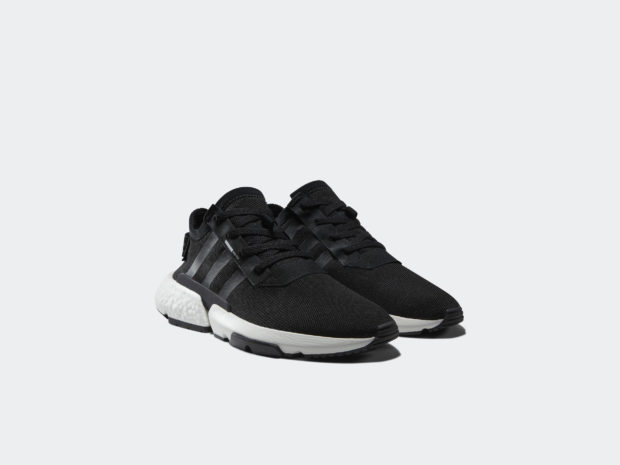 The silhouette boasts a unique popular construction that unites three heritage technologies in one.This includes the P.O.D-System’s outsole that features a Boost™ unit in the heel, a high-rebound EVA forefoot, and a Torsion™-inspired Point of Deflection bridge that unites the three components.

We sat down with RhaRha to talk about Noirwave and its affinity to the P.O.D System campaign:

P.O.D. System unites archival elements with the latest technology to usher in a new era of purposeful design. How does your past influence the way you create for the future?

Noirwave started out with its roots in music. It then grew into a visual identity, like the sound of Noirwave, combined with ancient and future influences to create something completely new. It has since organically evolved into a movement with its vision fixed firmly on the creative future. Noirwave has become a border-less philosophy for creative immigrants globally. It offers followers a citizenship that rejoices in movement physically and creatively.

You and Yannick exist as individual forces but in coming together you break boundaries and create something completely new. Talk to us about the unique alchemy of your partnership, which is a testimony to a whole that is greater than the sum of its parts.

Yannick and I have been working together for the past seven years. We both have very distinct talents – his in music and mine in visual arts. By combining our skills,we leverage off each other to create something we could not have created alone. Our power lies in combining our creative skills to build a Noirwave future.

We’re seeing the meteoric rise of the collective community. Why do you think creative collaboration is gaining such momentum?

The era of the individual and doing it alone is finally coming to an end. Our generation is much more invested in building together. The old ways have failed us and it is up to us to learn from the past when inventing the future. Collaboration allows us to build the best future possible. By combining our skills and talents we are put in a much better position to build the future we envision. We have so much to learn from each other and instead of creating in silos, we are investing in the power of the collective and by doing this, our growth expands tenfold.