Bicycle Stokvel was established by a collective of passionate youths who share an interesting love for cycling and their immediate communities. It began on the grounds of introducing and further advancing the culture of the arts in the townships of East Rand, Johannesburg. The project was founded to make a worthy contribution to the community and everybody in it rather than for financial gain.

Made up of four founding members, Bicycle Stokvel was founded in December of 2015. They have since grown to include people in various fields in their network with cyclists, creatives and academics being apart of the community. 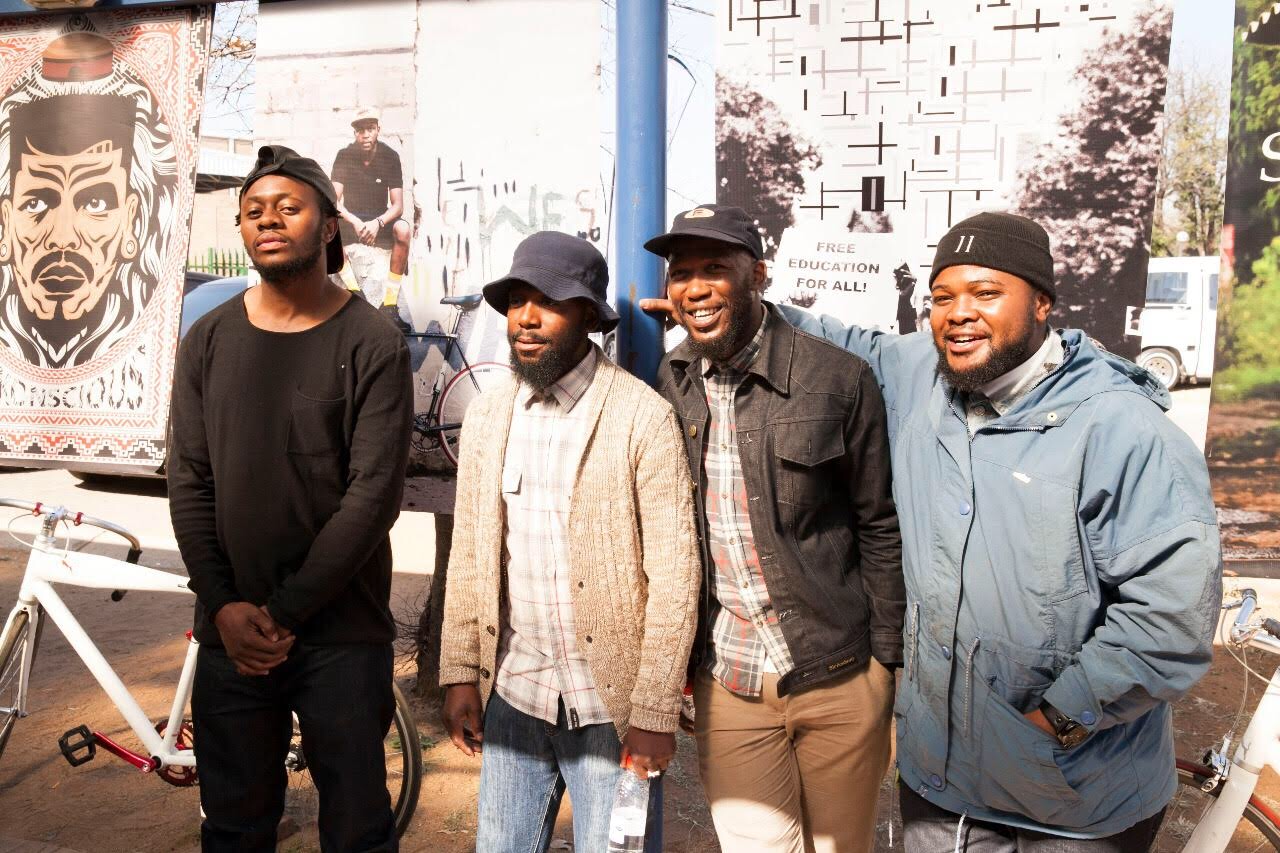 Bicycle Stokvel encouraged the culture of cycling and art appreciation through the creative exploration of photography and street exhibitions. Their monthly social hangouts/events are always accompanied by good music as well as a colourful crowd who more often than not share the same interest. The collective host’s panel sessions invite an array of individuals who are in the forefront of their respective fields and advocates of social justice.

Their last event was a hangout celebrating women during Women’s Month on the 25th of August. Their events are open for all, to encourage social engagement with the ‘underground’ art culture in their area. Through this open access, they aim to empower the youth providing a space for empowering conversations with esteemed artists. 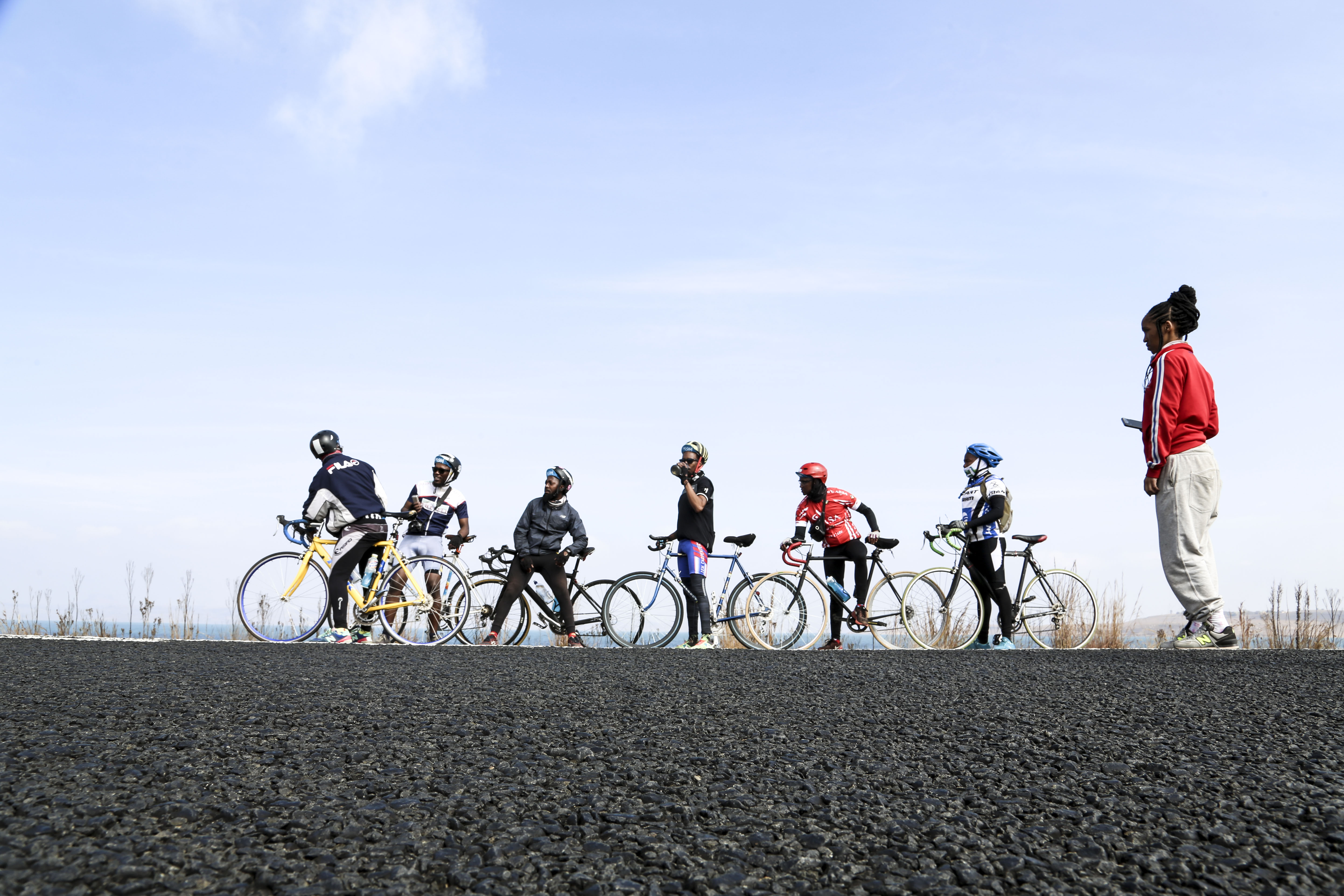 They have three more open events this year: a cycling camp at Suikerbos on the 28th of September, a Silent Concert on the the 24th of November and their 3rd Birthday Celebration on the 15th of December.

To learn more and to stay up to date with Bicycle Stokvel, find them on Instagram. 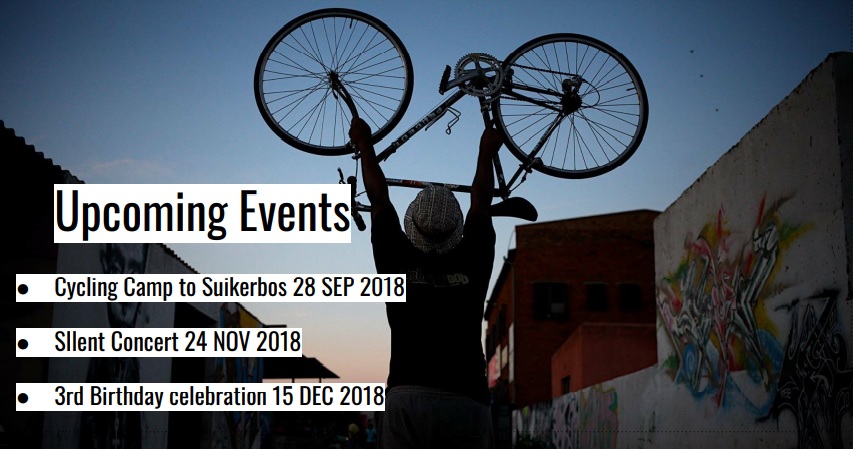