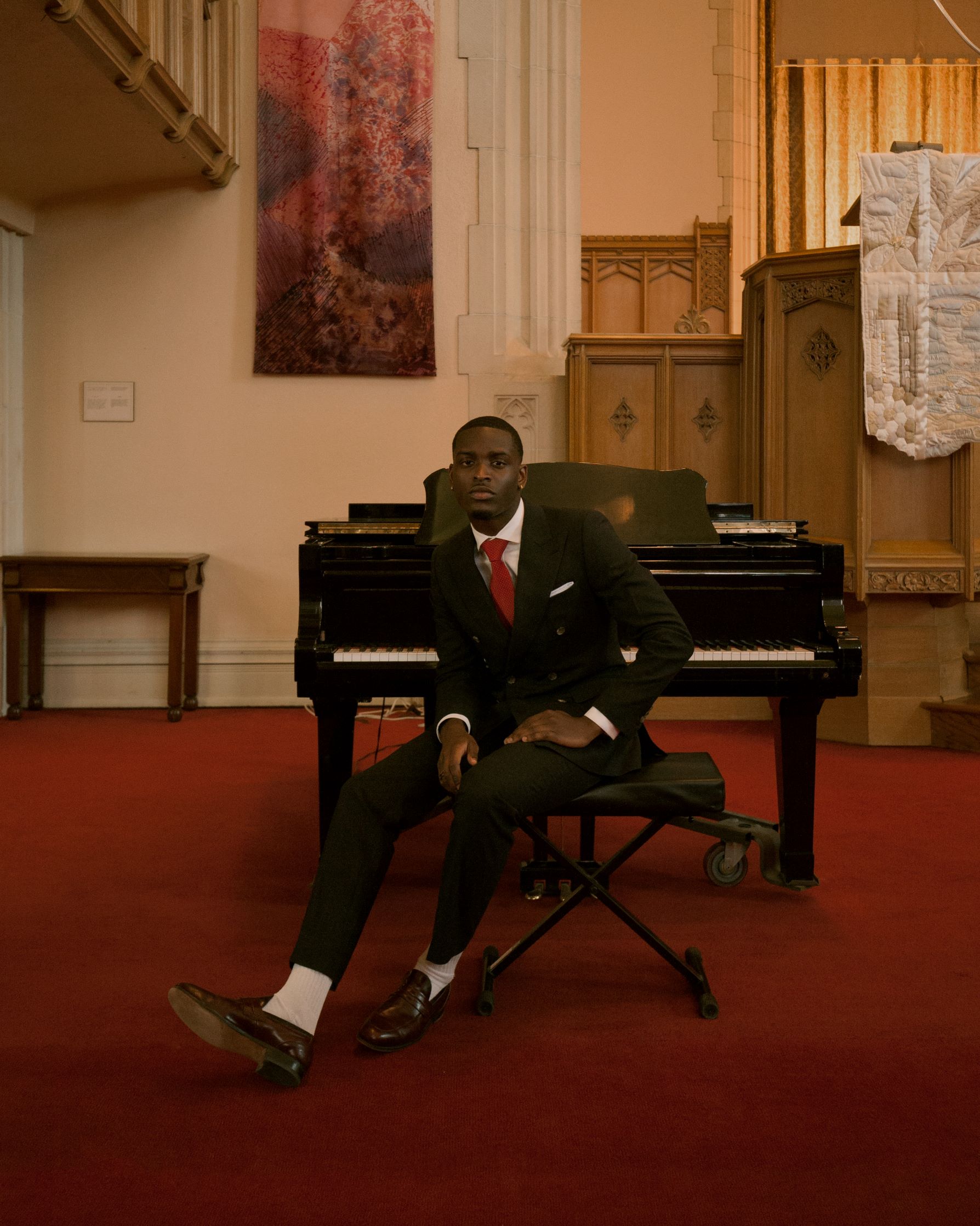 Josef Adamu is a prolific creative director, producer and model based in Toronto, Canada. In 2017 he founded a brand by the name of Sunday School (@ssunday.co). The brand focuses on developing and executing creative campaigns and social media management for emerging brands.

Adamu tells stories of his experiences as a creative and works with other brands to help them improve on the various creative aspects of their brand.

In addition to this, Adamu has modelled for various high profile editorials and brands. We have collated 5 of his best posts on Instagram. The posts are in no particular order. In truth, all of Adamu’s work is amazing.

1) Josef Adamu in Front of a Piano

Adam presents an icon look in a black double-breasted suit with a classic white shirt and red tie to match. In the post, he promotes his personal website and the photo serves as the perfect lead for the user to engage with his website.

Here Adamu poses on one knee in a military uniform for a visual story created for Sunday School. Adamu served as the model and director/producer for the visual story displaying many of his talents in one image. 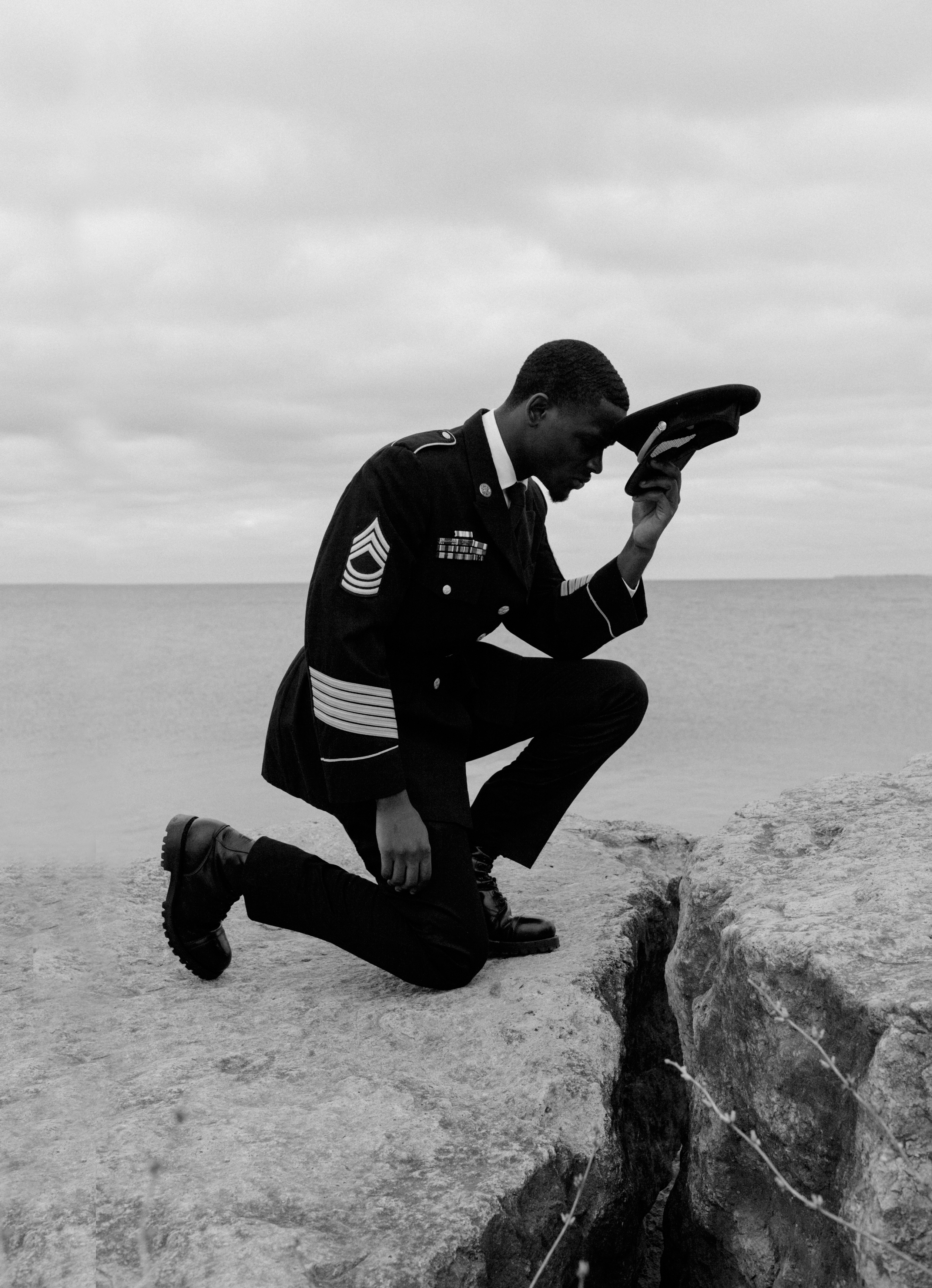 The photo of the identical twins was taken for a photo series and short video that was directed and produced by Adamu. Revealing his ability and appreciation for working with other talents. 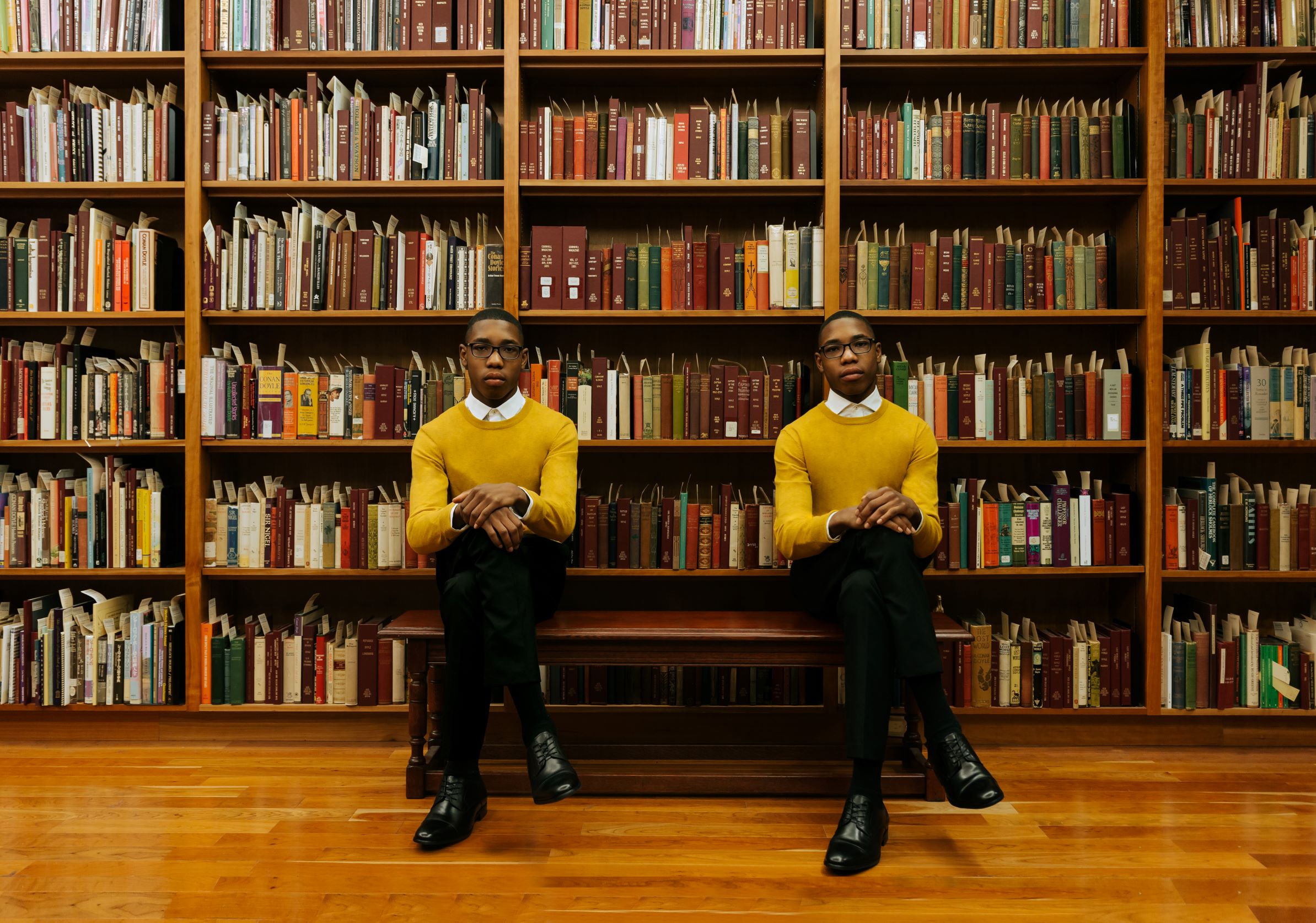 One of the earlier images from Adamu on Instagram. Here he promotes the “Sartorial Victory” editorial. His blue suit and Stan Smiths match the colour of the tennis court and racket, creating a visually striking image. 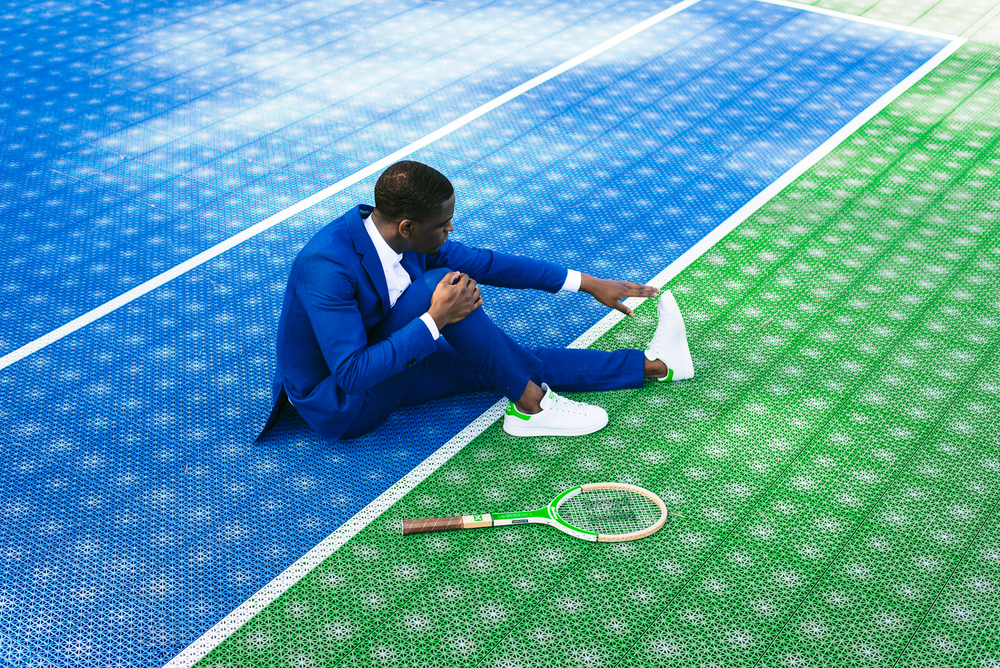 Adamu posted an image that he served as director and producer for. The soft colours and matching styles combined with the models bring forth an image that promotes black creativity and style. 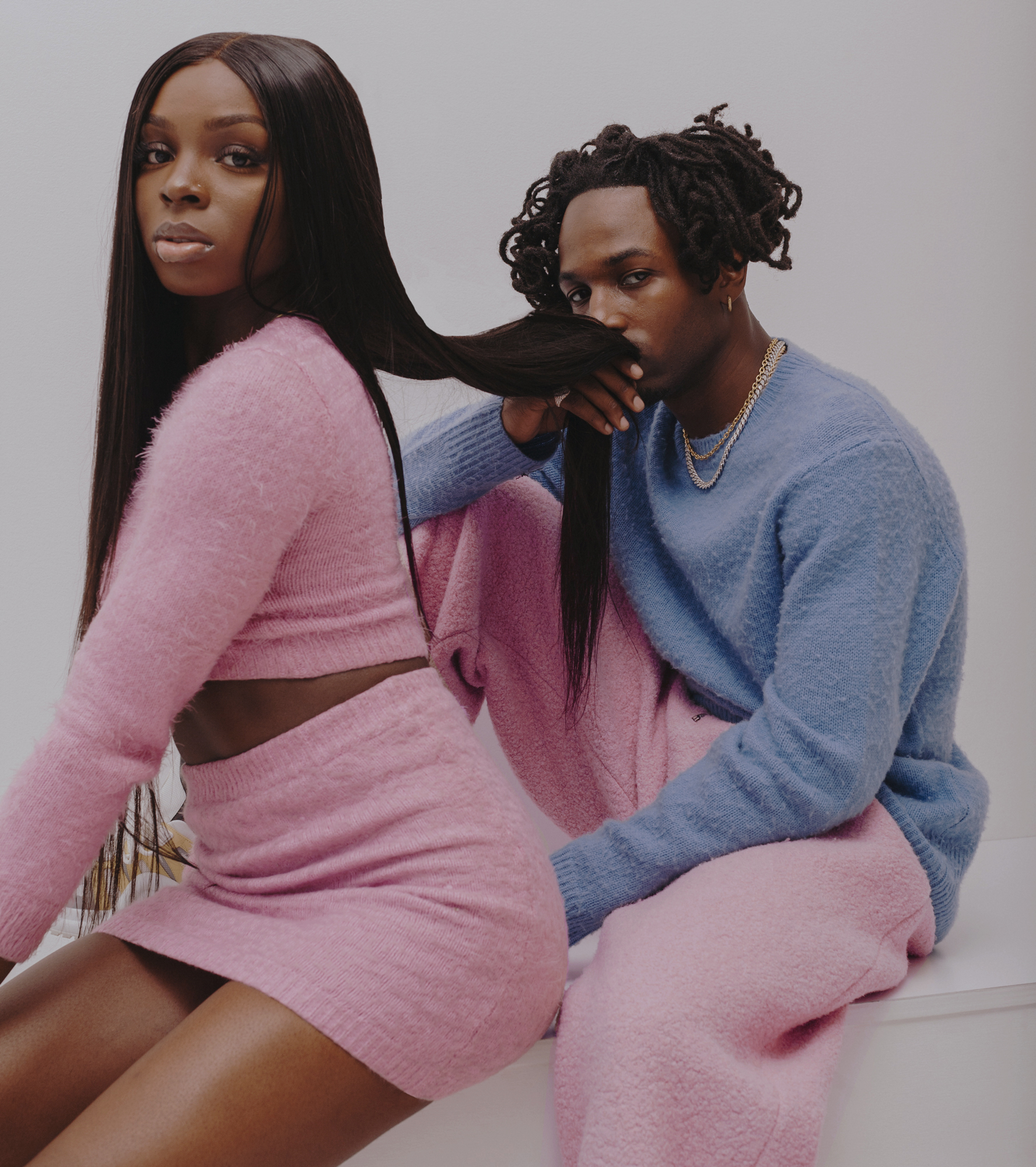