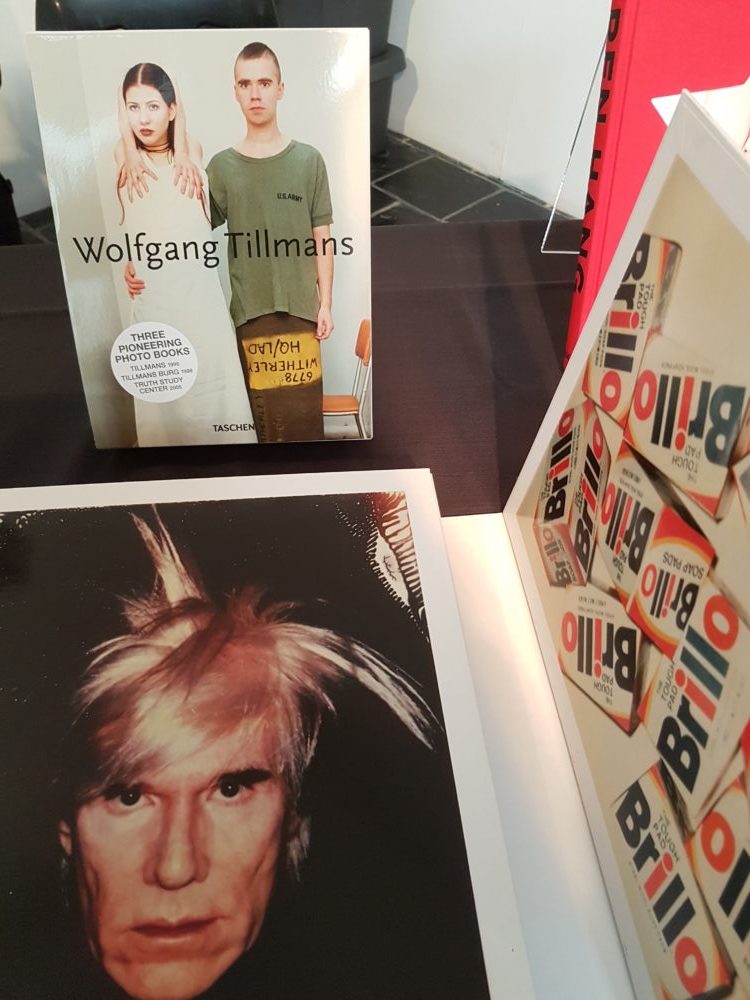 The first independent DIY book fair in Africa was hosted at The Association for Visual Arts (AVA) in collaboration with artist Jared Aufrichtig. The event formed part of the ending of the AVA’s winter production: Com!cs.

With free admission, live music and a laid-back atmosphere it encouraged Capetonians to get out and visit the gallery on a lazy Sunday morning. Without having a massive culture in book fairs, this event was much needed opening its doors to young creatives to sell, browse or buy books.

The range of books on display varied from contemporary political artists like Ai Weiei, to all American Andy Warhol’s book of portraits. Second-hand books and zines that are making a comeback to the art scene were also for sale.

A zine is a self-produced publication, similar to a magazine but produced on a much smaller scale. It is usually filled with one’s personal thoughts or inspiration. Most often they are cheaply published and used more as a way of getting one’s expression out there than to make an income. This genre is fairly new to the Cape Town art scene but is fast becoming a trend in this city. With its sharp, often witty content, it fills a gap in the commercial market’s need for affordable and accessible art.

A collaborative zine co-created by Jared Aufrichtig, Dylan Boersta and Hylton Boucher called AN’other zine, was filled with their photographs of everyday cityscapes.  One Zine contained the creators’ affectionate relationship with her dog and relates to all animal lovers. Zines are often autobiographical, about life, experiences and relatable topics. Written in day-to-day vernacular, it’s a genre that appeals to all.

The event showcased some of the most established and inspiring locally based creatives. It included coffee table books of the works by photographer Roger Ballen and highly-acclaimed artist Lionel Smit. Studio Kronk, a local graphic design studio, made 10 limited edition zines called Nowhere to Hide, containing funky designs and illustrations. The zines are about the effect humans have on nature. The creative illustrations of Jean de Wet were also on display.

There is currently a large gap in the market for new ways of seeing and experiencing art. Comic books, with their short sentences and descriptive images, make ‘understanding’ art less intimidating. The book fair, alongside the comics that were on display, encouraged a different way of connecting with art. A way that is more direct and immediate.

This event is the first of its kinds and I’m sure there will be more to come.

Written and Images by: