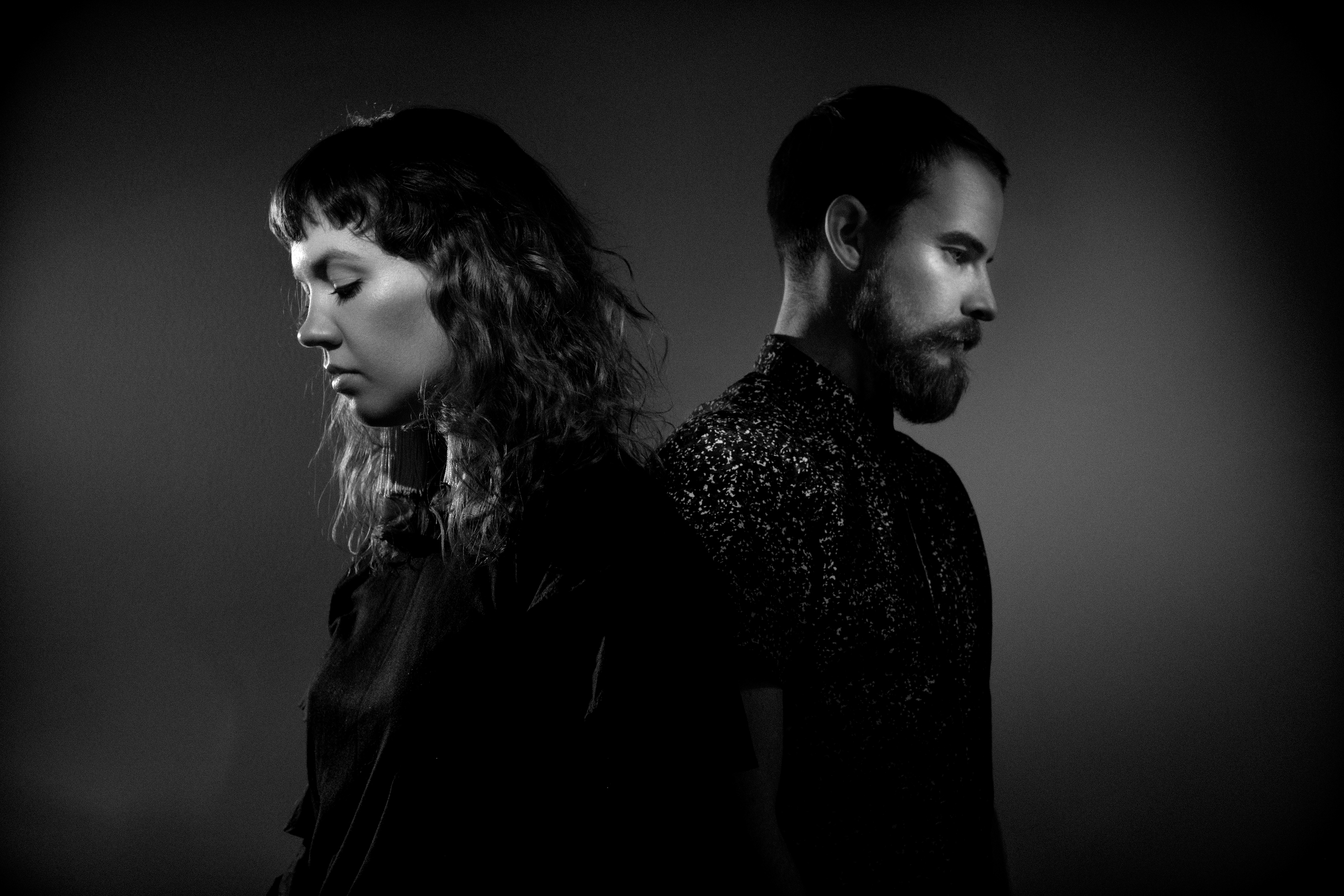 Posted at 10:45h in Music by Noluthando Mcutha
0 Likes

Academie is back with a new single. The duo, Jean Louise and Alex Parker, first came onto the scene in 2016 when they released their ground-breaking EP, Volumes.

Their new single, Battles, is the first of many songs to be released in 2018. This will form part of an EP that is yet to be released.

The duo have garnered quite a long list of followers over the past two years, having performed at last year’s Oppikoppi Festival, appearing at the Fete de la Musique, Mieliepop Festival and the Smoking Dragon Festival.

“The inspiration for Battles came from observing the never-ending mud-slinging between people with different points of view, with neither actually listening to what the other is saying,” says Jean Louise.

As artists, Jean Louise who has classical training and Alex Parker, who’s experienced in hip hop and rock, both bring a different flavour to their music. They are both multi-instrumentalists and have individually worked with popular artists – Jean Louise with Dear Reader and Fulka, while Alex has worked with ISO, Tumi Molekane and Ross Jack.

Academie is currently working on follow-up singles to Battles. They are also working on having live shows both locally and internationally. This year, they made it through to the second round of Madrid’s Mad Cool Festival competition and last year they were in the final round of the Independent Music Exporters South Africa (IMEXSA).

You can listen to Battles here.