Posted at 13:49h in Music by Sandiso Ngubane
0 Likes

Gqom, the sound that is currently dominating airwaves, is arguably Durban’s biggest musical export. The style features wavy and bass beats produced with software and has gained prominence beyond local shores on the international music scene. Related artists include Distruction Boyz, DJ Lag, and the likes of Babes WoDumo and TDK Macassette, among others. While its front-row, star quality has pushed it into the spotlight, music-lovers would do well to keep in mind that the city has a lot more going on beyond this electronic sub-genre. Here are a few artists whose music represents a different aspect of Durban’s music scene. 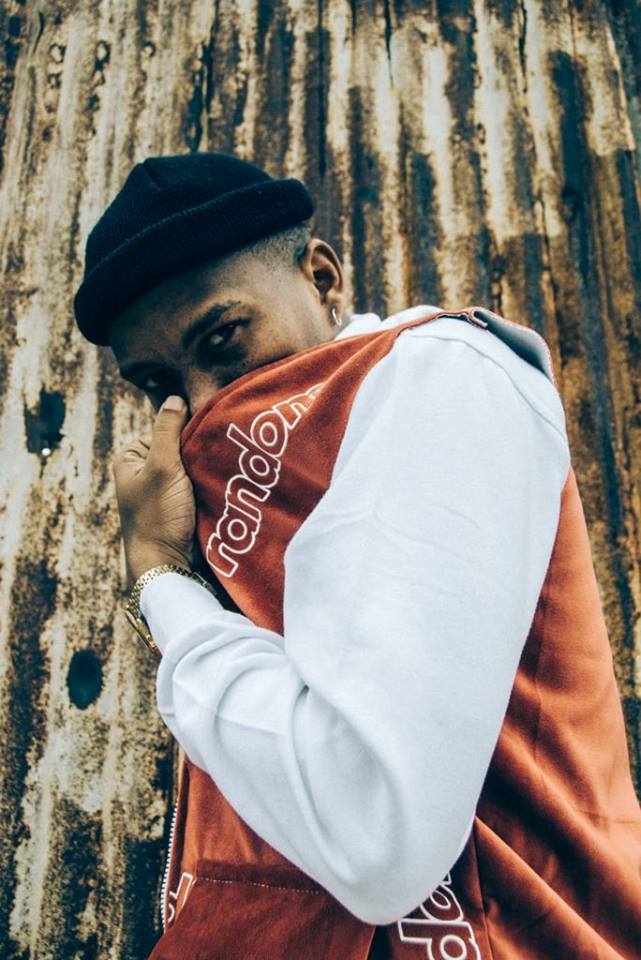 Signed to BLK JKS drummer Tshepang Ramoba’s Post Post label, Robin Thirdfloor (aka Simphiwe Nyawose) has received growing attention for his unique blend of kwaito and hip-hop. Robin released his latest EP Bhotela earlier this year with an accompanying music video for the single Ethekwini. With no sign of slowing down, the rapper has recently been criss-crossing the country promoting his track, Crazy, which also features fellow Durbanites EasyFreak.

With a natural fusion of pop, electro, funk and soul, this pop duo spins forth radio-friendly cuts like the single Good Times, which follows hot on the heels of their previous album I’m Alright. The 12-track offering features ByLwantsa, and singer Kaien Cruz, also from  their hometown, Durban. Dom Hurd and Jude Kenrick are the two musicians behind Easy Freak and these fresh and unique sounds are setting the South African music scene alight. This laid-back and fun-loving pair have unequivocally been making waves and getting crowds moving.

This alternative Indie-pop singer has a sound that is mature beyond her 19 years. She has already produced two albums, Room 308 and Mansion Road, after being discovered on Instagram by Aewon Wolf of the Wolf Pack group. Kaien is now part of the stable represented by the coastal city’s creative collective and urban music movement comprising of artists, producers, and musicians.

The young musician, who has been playing the guitar since she was eight years old, has a number of impressive collaborations under her belt with the likes of Sketchy Bongo, electronic music producer Skatta, and Nasty C, among others. Her latest single Proud  tackles the issue of shying away from opening up to others for fear of being judged or criticised. With it the musician hopes to encourage people to be proud of who they are. Kaien’s career is just beginning to blossom and looks set for a bright future. 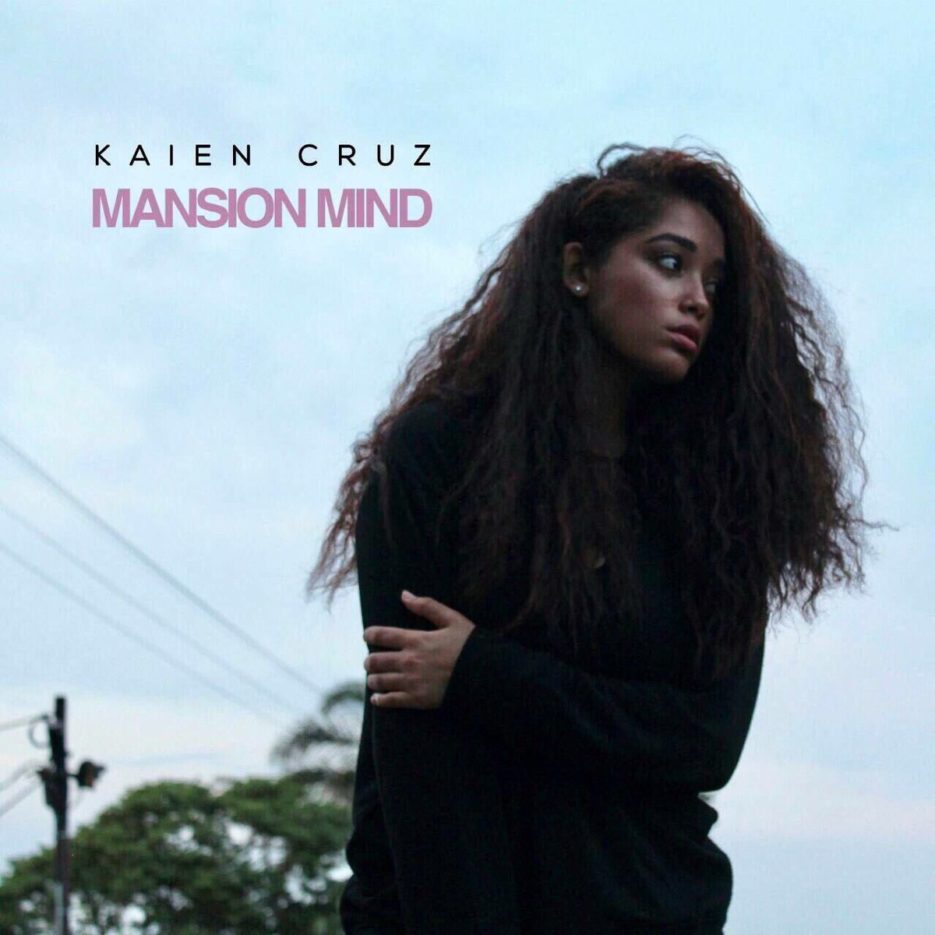 Divine songstress Refiloe Makhetha, more popularly known as Rhea Blek – ‘The Goddess of Finesse’, recently released her three-track debut EP, THIIIRD WAVE. While Rhea has stated that she creates ‘genreless’ music, there is evidence of the influence of neo-soul, R&B and jazz woven throughout her incredible sound. The inspiration behind the compilation of the album was sparked during the creation process of her track “Clyde”. While writing the lyrics for this song, which is a reference to the gangster pair Bonnie and Clyde, Rhea decided to extend this process into multi tracks for an EP. The theme that runs through the THIIIRD WAVE is one of a long-standing love affair and bond stretching back to the teenage years. The singer/songwriter has rapidly become a fixture on the live scene in her home city. She has also begun expanding her reach out of Durban, and played at the We Are One Music Festival in Joburg. Rhea Blek is already working on a follow-up to her debut, which will no doubt continue to consolidate the marvelously vibey sound she introduced to us through songs like Teenage Dreams, off the latest body of work. 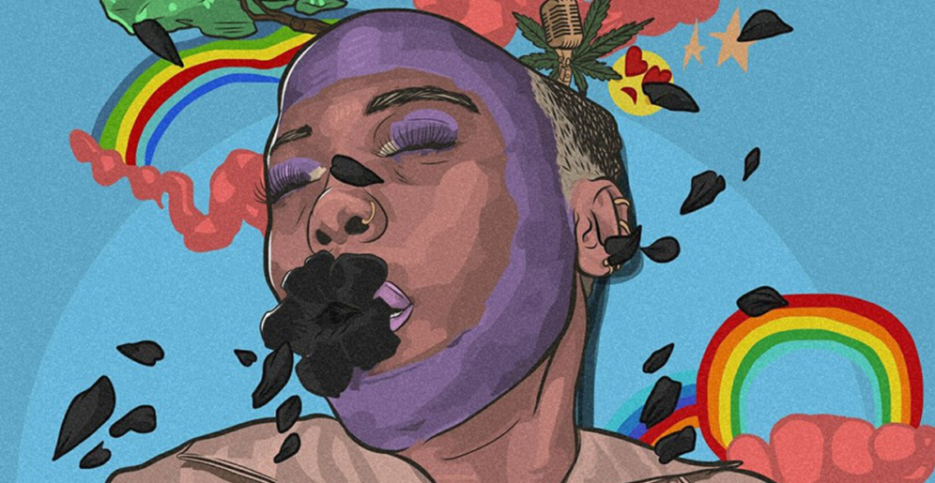