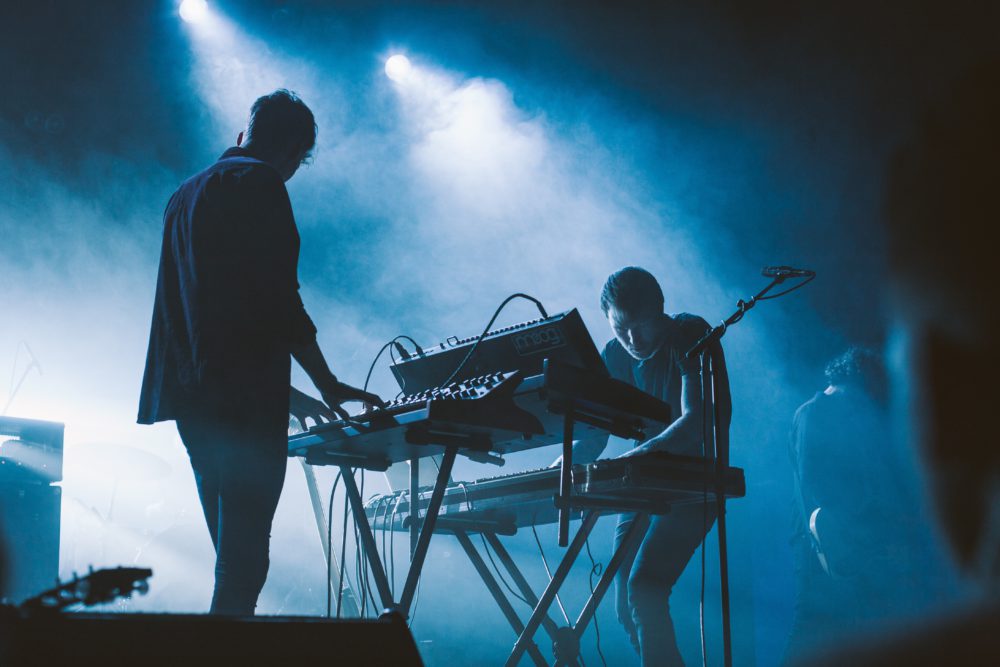 19 Sep Earning Money Through Royalties in a Difficult Music Industry

The music industry is famously becoming a space that’s less and less lucrative for artists. Gone are the days of making millions off album sales. It’s been a long time since anyone (other than your mom) bought an actual CD. While digital sales still dominate the market, streaming and subscription platforms are paving the way for the future consumption of music – platforms that increase accessibility to music, at the cost of the creators. On the other hand, making music and presenting it to the public has never been easier. As a result, many artists disregard the traditional forms of revenue collection earn through royalties, relying on set fees, sync deals, endorsements and a day job to keep them afloat. And that’s a problem. Why? In South Africa, royalties are earned every time a song is played, sold, streamed or broadcast in any way. Musicians just don’t bother to collect them, forfeiting income that is rightfully theirs, and just waiting to be claimed.

Let’s get one thing straight – your music has to actually be out in the world in order to earn royalties. It’s not doing anything by just sitting on your hard drive gathering memories. Once your songs are available to the public, and being consumed by the public, it can earn royalties in various ways. It’s important to realise that royalties are earned by two different parties – firstly by those who create and conceptualise the songs (composers, producers and authors) and secondly by those who perform the songs (vocalists and session musicians). Although sometimes these are the same people, the rights that are held are different – rights in the actual piece of music on the one hand, and rights in the recording of the track on the other. Often, both types of rights holders will hand over their rights in music to record labels or publishing houses to take care of their publishing administration, who take a cut of the revenue produced. There are various different types of royalties in South Africa, but the main royalty streams are from performance and mechanical rights.

The Royalties You Can Earn

Firstly, as a song creator, you can earn performance royalties. These are generated from the licensing of songs to be played in public. So, when your song is broadcast in public in any way – on the radio, live, in a bar, via streaming – whoever or whatever is playing your song should pay a licensing fee, which translates to royalties for you. Every time your song plays, you earn. Performance rights organisations (SAMRO in South Africa) collect licensing fees for various contributors and divide the fees according to songs played. So the money is there; you just have to be a member to get it. If you don’t, it just goes back into the general coffers and gets paid out to someone else.

To learn more on how you can make money as a creative, visit Legalese. Legalese offers a service to independent artists, administering their royalty collection organisation registration so that they can collect their own royalty payments, without giving up a cut, remaining independent, in control, and free of years’ worth of future obligations that traditional publishers impose on artists.