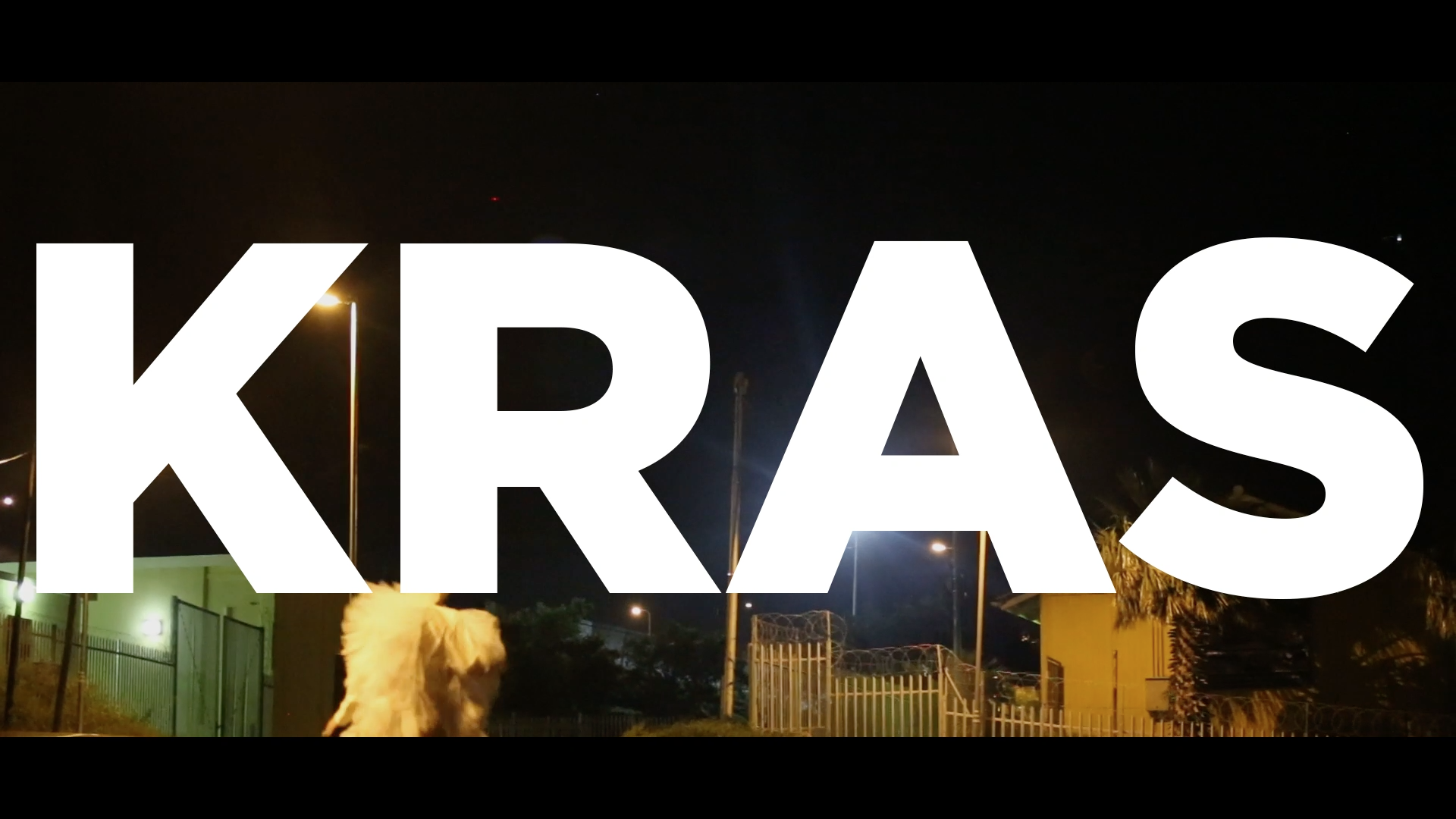 KRAS is a super new music collective started by Brandon Reeff and Duncan Gosling, which aims to create as much music via collaboration as possible. The name KRAS comes from the KRAS gene, which acts as an on/off switch in cell signalling (find a biologist friend/Google for more info on this nifty little gene).
The idea is to release each and every song as a single accompanied by a music video, with different creatives and producers taking part in every step of the way, putting as much thought into the visuals as the song itself.

Their first single, Coloured Lights, comes with a fast-paced, glitchy music video that feels intense, action-packed, super weird and perfectly suited to the song. When describing the video, Brandon says, “For this video our idea came after watching a documentary on Scientology, but also with the idea of personal mental battle (anxiety, depression, etc…)”. Their video have an overall theme or guide, but the idea is to keep the narrative light and open to interpretation – both for the songs and for the music videos.

Keep an eye out for more from KRAS.