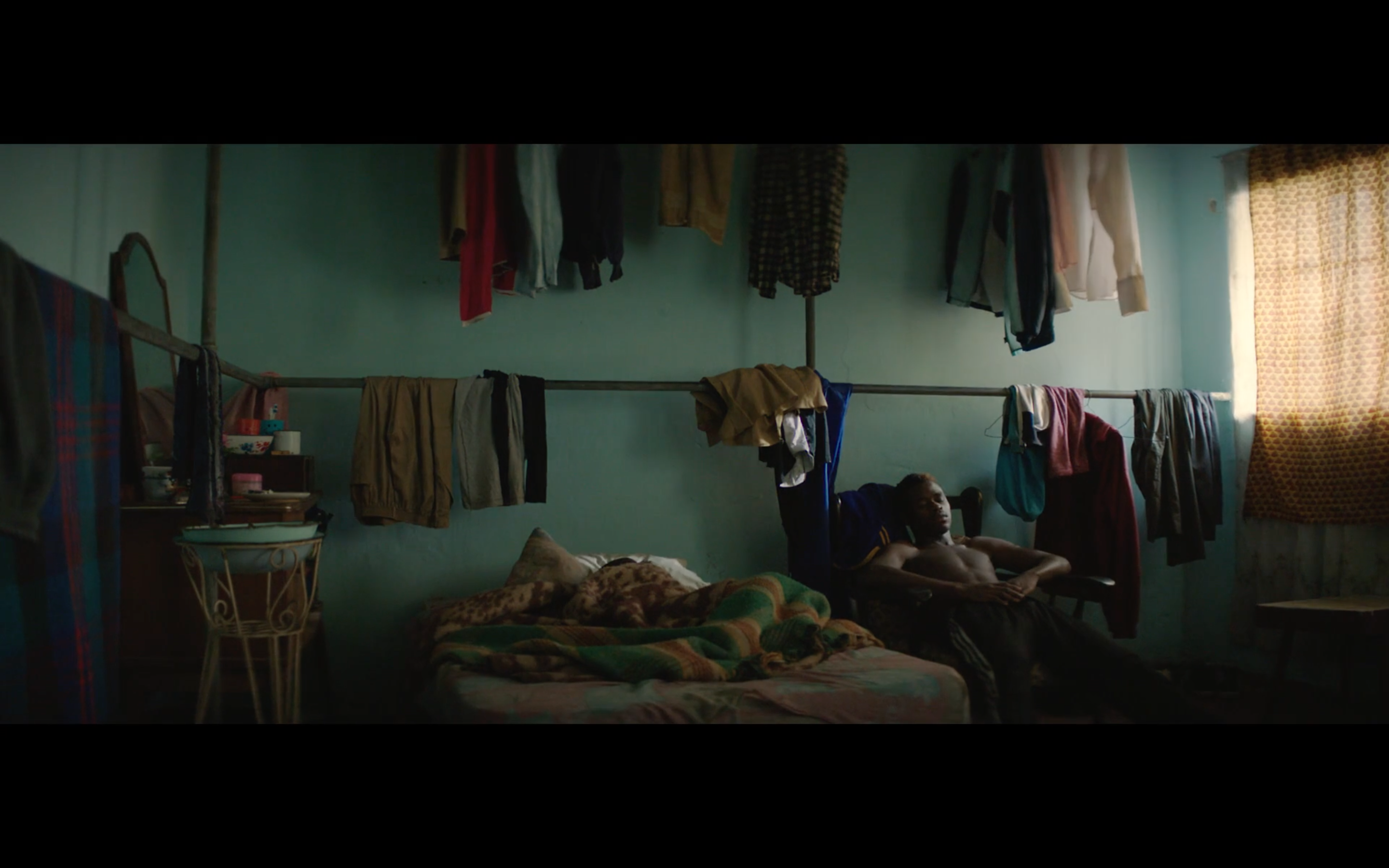 Three Mobile in Ireland is engaged in a campaign called #madebymusic, which focuses on bringing attention to worthy Irish artists. Karmac’s New Day music video is the third offering of the campaign, and the resulting collaboration is a visually beautiful mix of Irish and Southern African influences. The director, William Armstrong, was born in Botswana but currently lives in London, with a few years spent in both South Africa and Ireland in between.

William found the project through his agents in Dublin, Antidote Films, and the brief spoke to him as he’s been working on a number of concepts that relate back to his childhood in Botswana and South Africa. William has strong memories of train surfing from his time in South Africa, and he’s been interested in the concept as a cinematic adrenaline rush ever since (although he in no way advocates for it because of the safety concerns).

The shoot took a lot of prep, and eventually Zimbabwe turned out to be the best option because of how accommodating the National Railways of this country was to the team. They were able to use a train and a section of the track to work on, which helped with rehearsals and rigging up the set. The team was able to radio the driver of the train in order to get full control over the situation, and that’s part of what helped make the video come together so perfectly.

The three actors you see train surfing in the film are all from Harare, and are real-life friends. William describes them as “really committed acrobats – self taught and extremely dedicated. On the first night they arrived from Harare, they found an empty room and practiced for 2 hours, doing crazy 3-man vertical stacks and back-flips off each other and continued training every day in the build up to the shoot.”

The resulting video is visually stunning, with a colour palette and setting that looks familiar to anyone living in Southern Africa. The narrative is an emotional but exhilarating journey following the protagonist as he goes about his everyday responsibilities before train surfing with his friends. The daily activities feels heavy and burdensome, but the train surfing provides a feeling of freedom and exhilaration, even for the viewers of the video, and it acts as the perfect end to tie the narrative together.

The credits for the video can be found in the vimeo link.