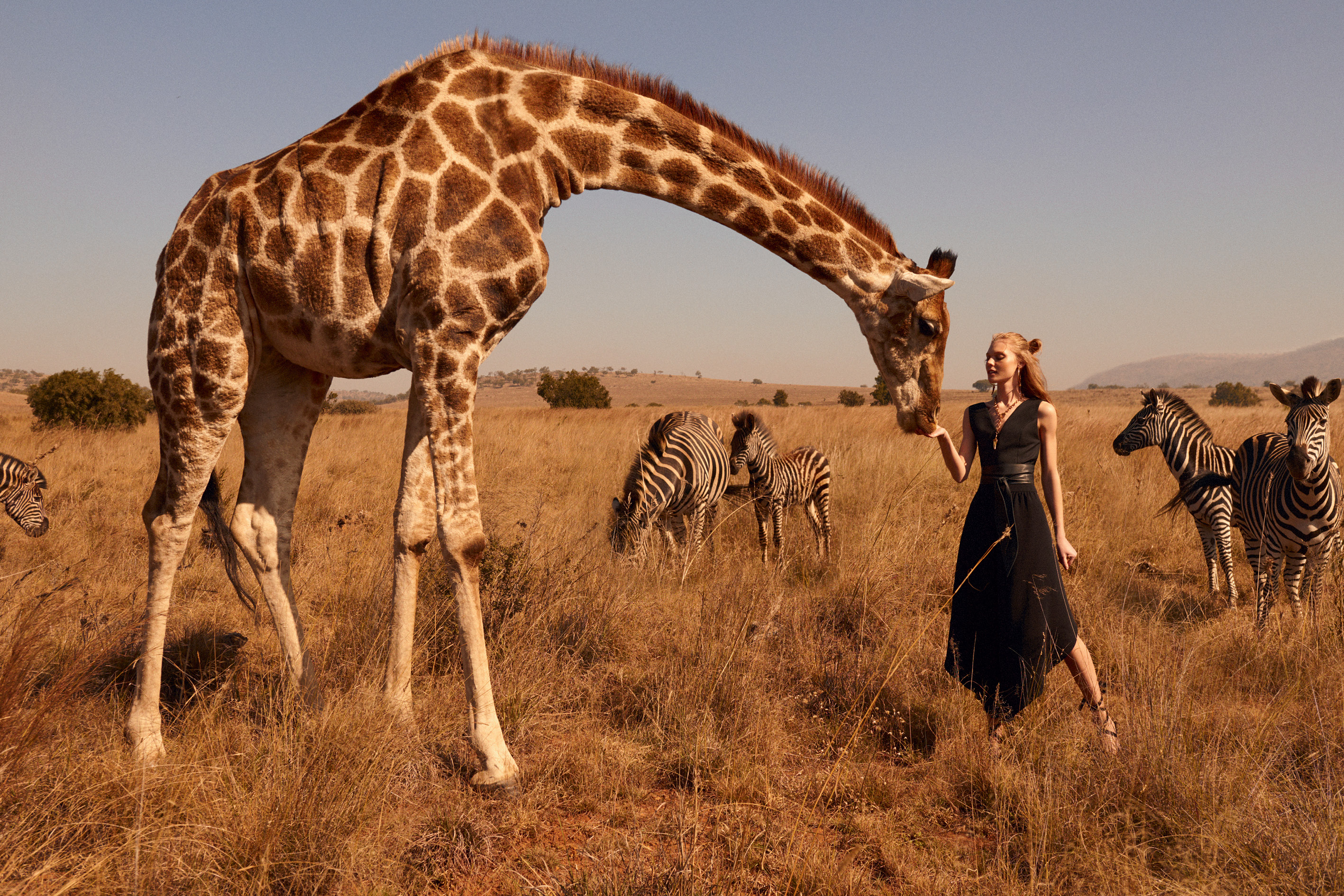 04 Oct A shoot in the jungle for VOGUE Brazil

Posted at 09:26h in Photography by Noluthando Mcutha
0 Likes

The new age creatives of After10, led by owner and executive producer Chace Geyer, are putting South Africa on the map with world class productions. The creatives, who are in their 20s, have co-produced work that has featured in VOGUE Brazil’s August travel issue. In these images, which were shot at the Cradle of Humankind, “the spirit of Africa is depicted authentically,” says After10.

“We are young creatives representing SA on an international level. We show that as South African creatives in our 20s, we can pull off a large scale international production at a world class level. We haven’t done much marketing and would love to share and get our work out there.” Chace Geyer. 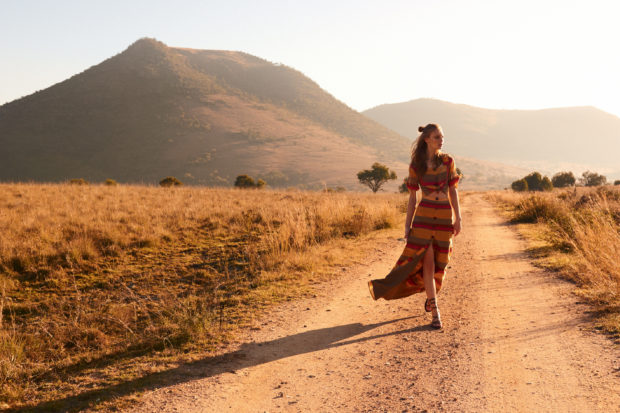 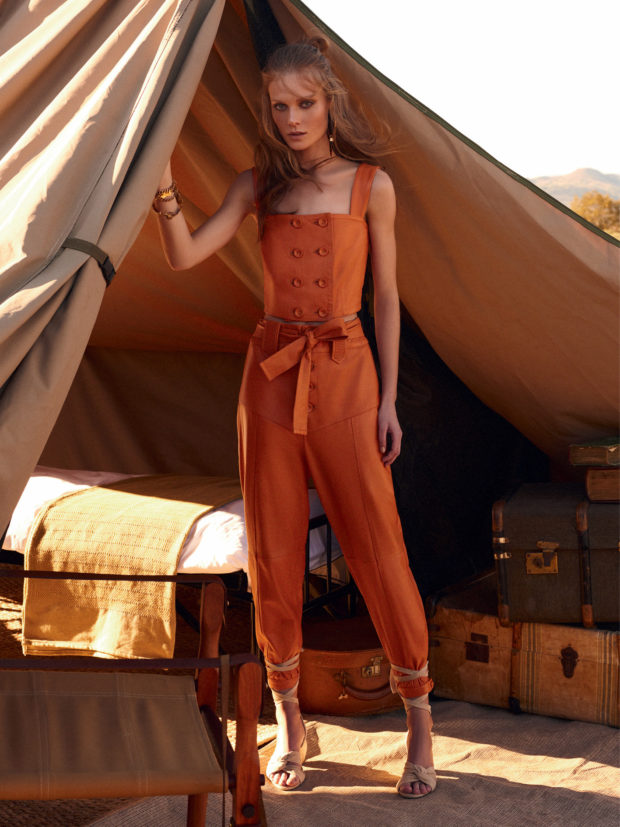 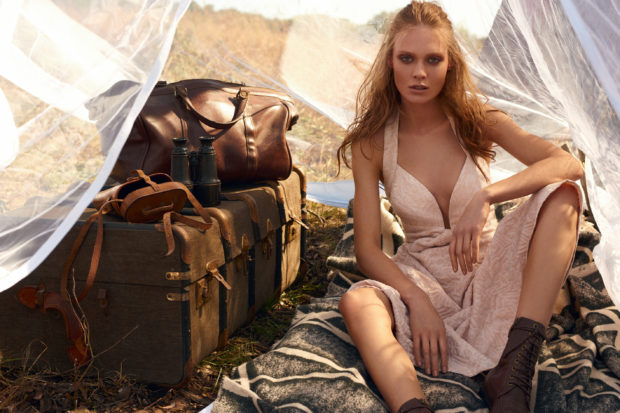 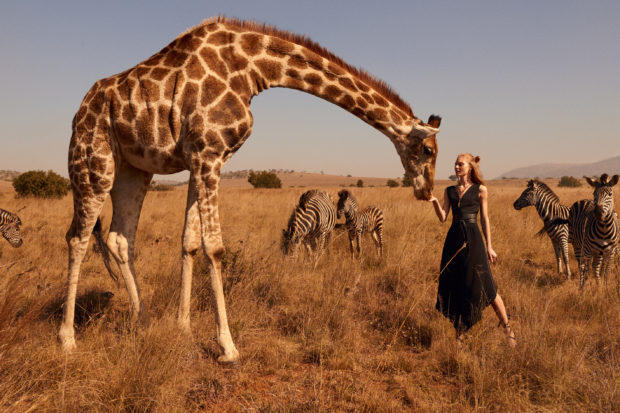 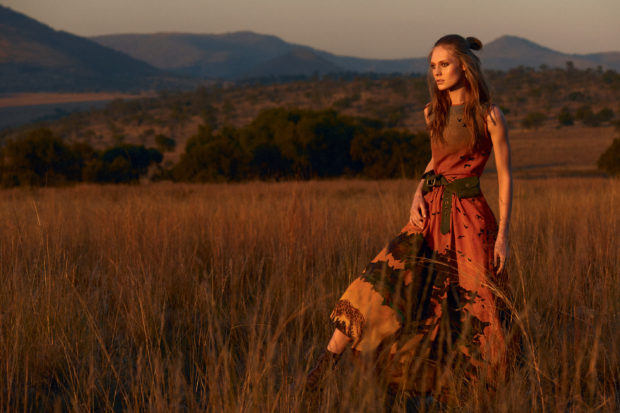 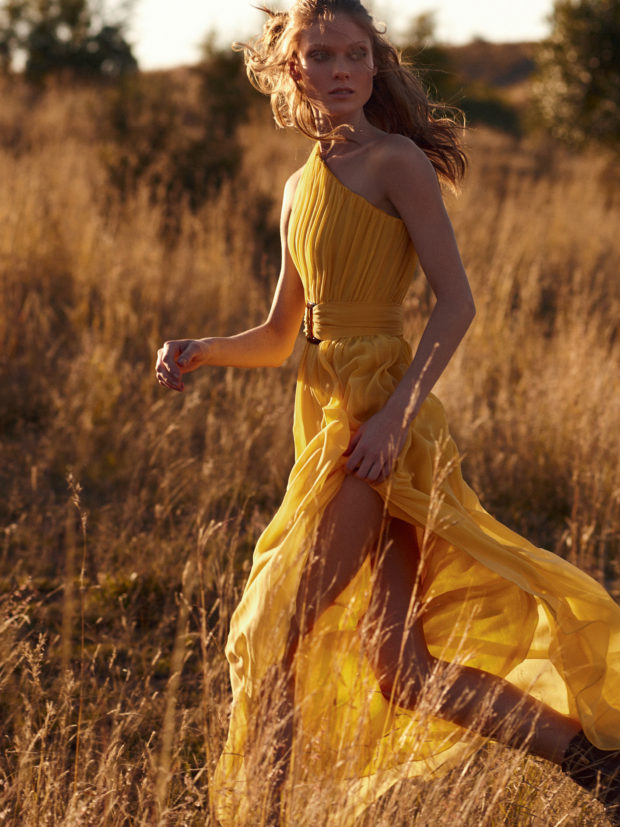 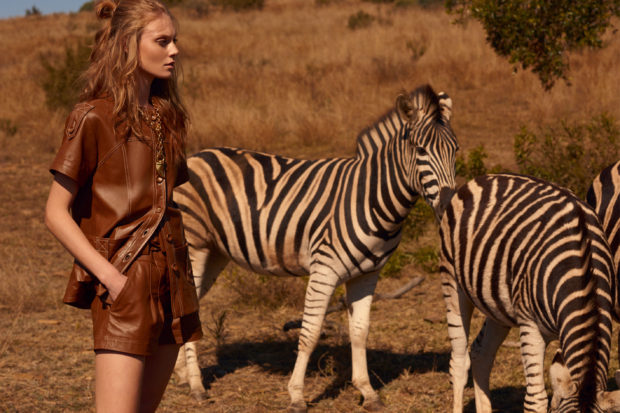 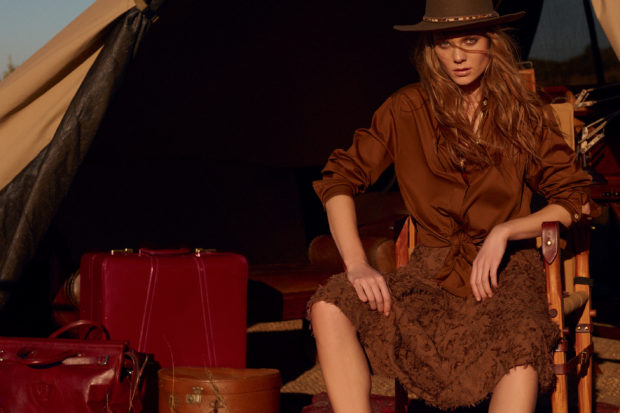