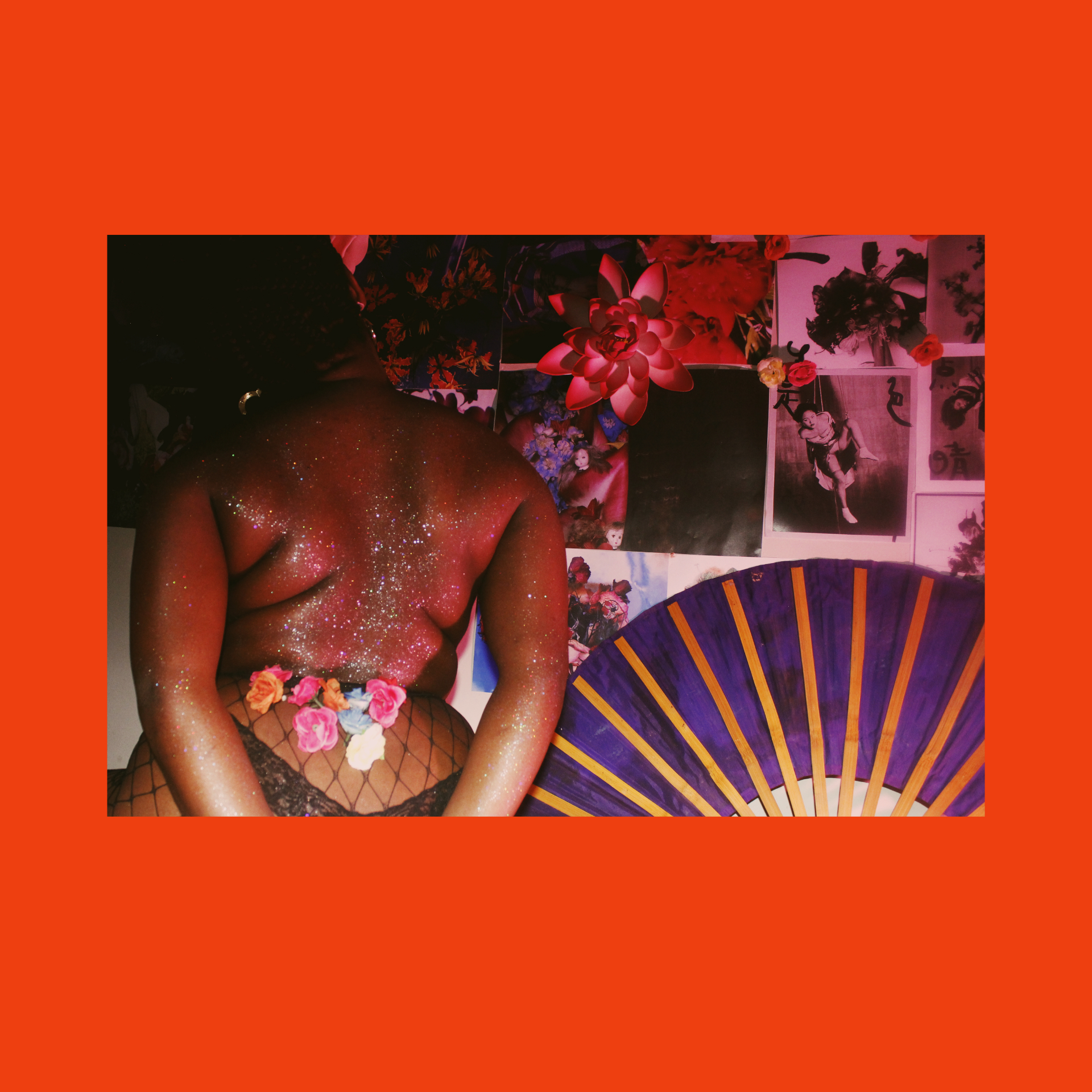 Posted at 15:01h in Photography by Alexia Roussos
0 Likes

Lebo Mashalane is a 26 year old South African creative based out of Joburg. Lebo studied Fashion Journalism at the University of the Arts in London, and she’s been working as a photography assistant since returning to Joburg two years ago. since graduating, Lebo has found it hard to work on her own projects, and she spent a lot of time doing work that paid the bills but didn’t stimulate her creatively. “I kept taking and taking from the world but not giving anything back out of fear that it wouldn’t be good enough,” she says, going on to describe how I Love it When You Call Me Names feels like the creative break through that she has been searching for for the past two years.

I Love It When You Call Me Names is a celebration of the strength and sexuality of black women. The project explores BDSM culture and its interactions with black womanhood, but Lebo is clear that the shoot did not intend to politicise or radicalise black women’s bodies, “Black bodies have and continue to be a battleground for exercising power, ownership and control. Black bodies, like all bodies, are versatile. They can be soft, engaging and innocent. They don’t always have to be sexualised and objectified for the male gaze. On the other hand, black bodies too can be overtly sexual and hypersexual.”

Lebo describes her influences for this shoot, both visual and otherwise: “These images are inspired by Japanese photographer and artist Nobuyoshi Araki. He was known for photographing women in bondage in incredibly intimate settings. He also photographed flowers and plants and drew similarities between femininity, sex and nature. ‘I Love It When You Call Me Names‘ is a song by one of my favourite artists, Joan Armatrading.”