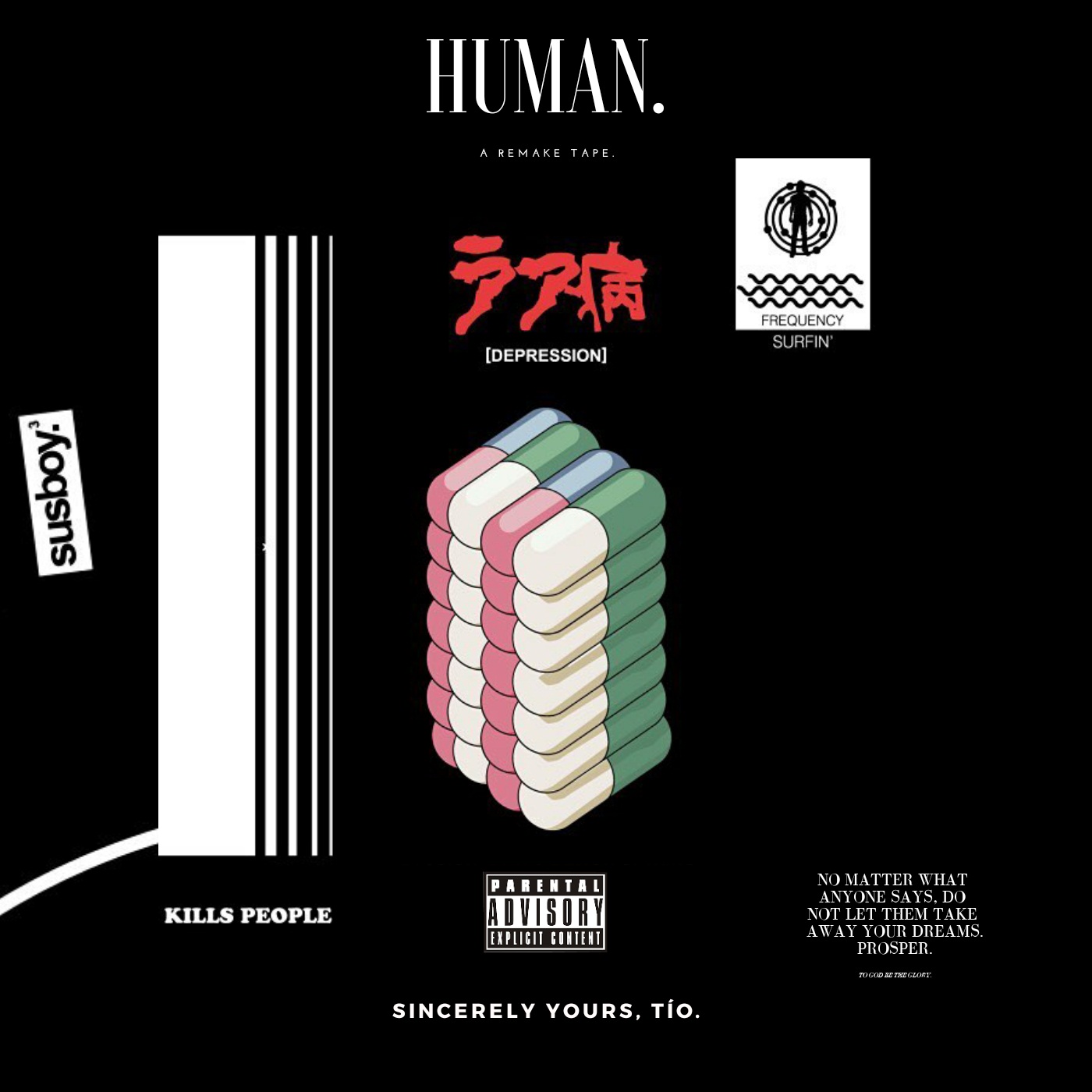 Posted at 11:00h in Music by Maishe Mashigo
0 Likes

We caught up with African Pop music producer Tio Scroogy, as he shares his music journey, and shares insight on his latest EP – Human. Tio Scroogy has his eyes set on being on of the greatest producers to look out for in 2018 and beyond.

For those that don’t know who Tio Scroogy is, could you tell us a bit about yourself; where you from and what do you do?

My name is Tio Scroogy. Real name: Kelvin Sihle Chilezi and I am a 19 year old super producer, creative and visionary from Forest Hill, Johannesburg South.

You’ve recently released a new EP – HUMAN., could you tell us what inspired this project, and what can people expect from it?

What inspired this EP is my matric marks earlier this year. My applications for university enrolment got rejected and I was really in a state of turmoil, to a point where I was ready to take my own life away. It was a dire moment for me. I figured the best way to overcome that hurdle was to make music, and that’s what I did. I had no money to record my own material and I wanted to build on my fan base while simultaneously showcasing my producing skills, so the idea of a remake tape was born and 8 months later, in August, the 8 track project was completed.

What people can expect from this EP is a burst of colourful versatility, remaking songs that we love from artists we adore greatly which are mostly African artists. The EP also has special commentary skits from fellow youth artists such as Frypan Mfula, Lindiwe Modiselle, Rhea Blek and Thobe of Heart. It’s a musical journey!

Who do you look  up to in the music fraternity, and how have they inspired you – musically?

Wow! There’s definitely a lot but my top 5 is Kanye West, Black Coffee, Kendrick Lamar, Dr. Dre & Pharrell Williams. They’ve inspired me with their creative abilities. Each one of them has changed the game many times and their music are like the catalysts that always keep me wanting to make the best music I can make.

I can describe my sound as African Pop. Reason being is because the genre of pop can gel with almost any other genre plus my sound fuses house, soul/RnB, hip hop & afrobeat which has and African feel to it. My sound is a colourful canvas of Africanism.

What are your future plans where your music is concerned?

My future plans concerning music are to become a prominent household name as a producer and an artist, being able to drop albums and concept projects where my music will combine with film to create musicals with stories that relate to the youth in South Africa.  I just want to be a trailblazer. Hopefully, become big in countries overseas too, haha!

You can listen to HUMAN. A Remake EP on Soundcloud.