Written by Noluthando Mcutha on Nov 14, 2018 in Fashion

Lebogang Mokgoko has release his latest clothing collection, SELF SABOTAGE. The collection is the first to be produced under his newly launched company, Not Good Enough. SELF SABOTAGE, was inspired by the success that came from his debut collection, Blossom and all the pressure and conflicted emotions he experienced following the success.

“The main reason for us exploring the idea of ‘Self–Sabotage” is that after the release of my first collection “Blossom” and the pressures that came with that and just having to live to those expectations, you have to understand when I made that collection I was 21yrs old, in my third year and I had a point to prove so  once that came out and I had no point to prove anymore and those expectations from people and those around me, weighed heavy on me because I never thought something I did with my pocket money would reach the heights that it did. So in saying that some may look at it and say I failed to seize the moment hence “Self–Sabotage.” says Lebogang. 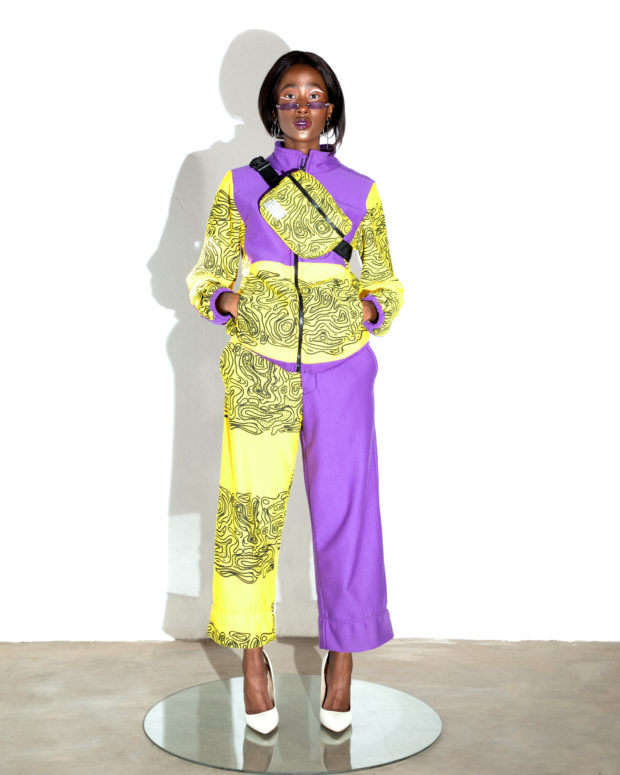 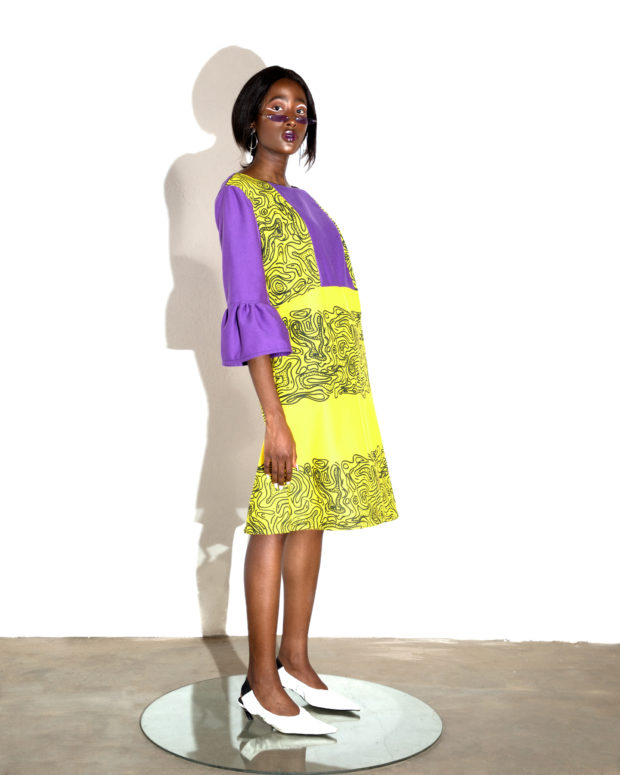 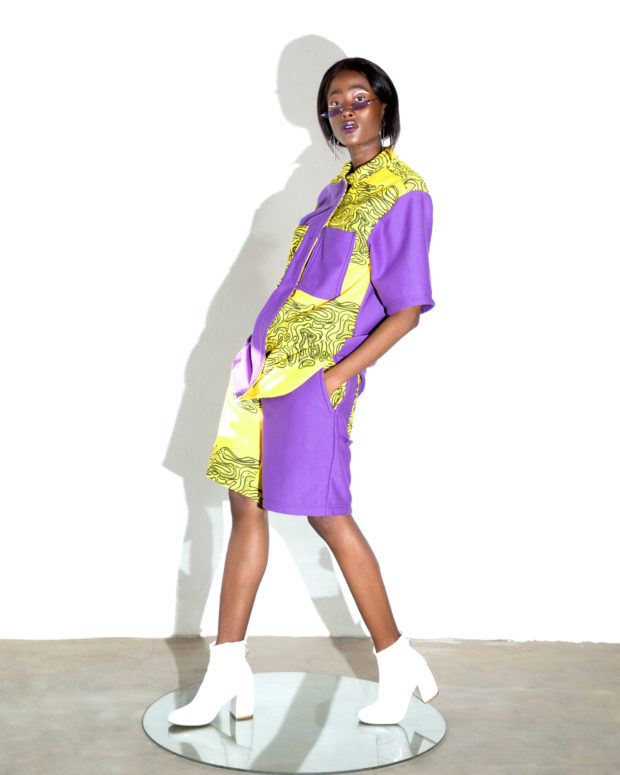 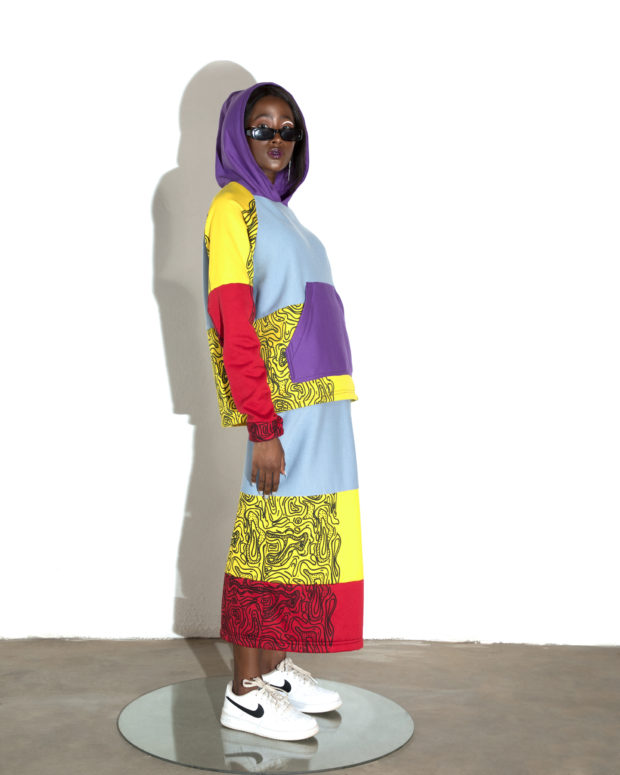 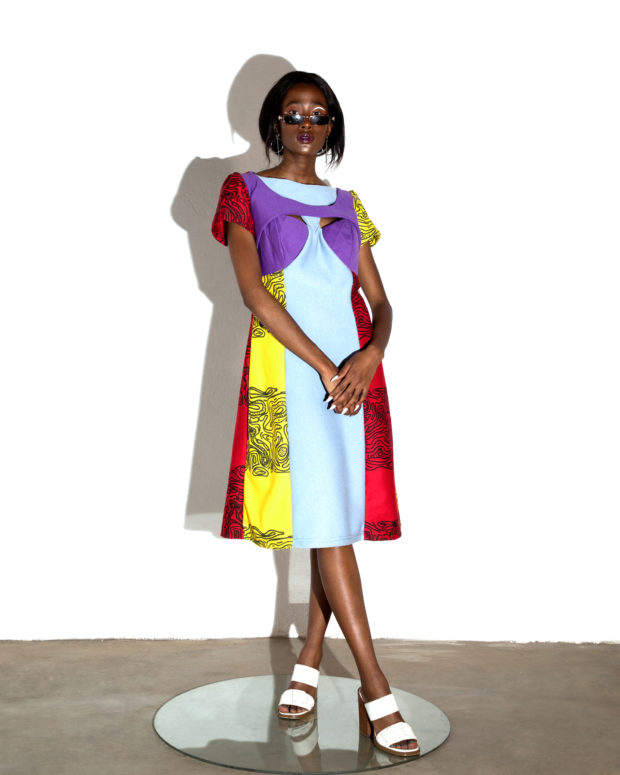 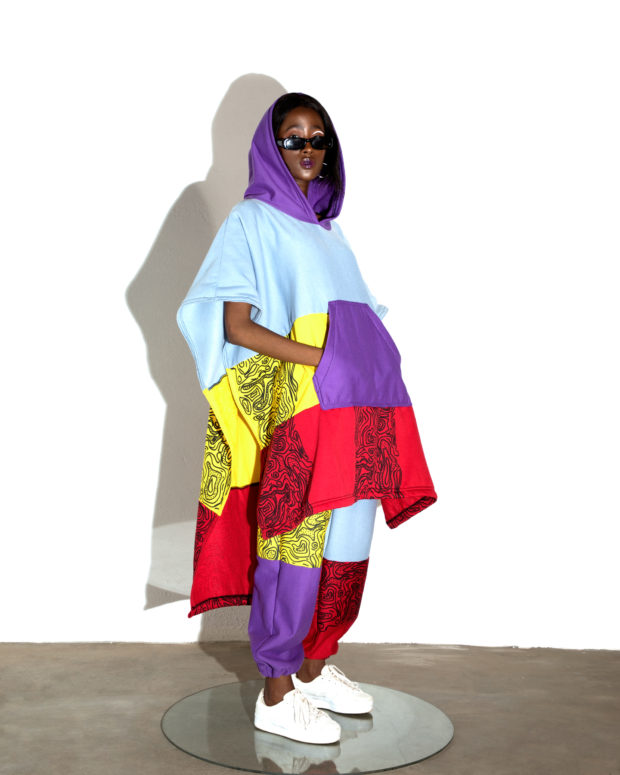 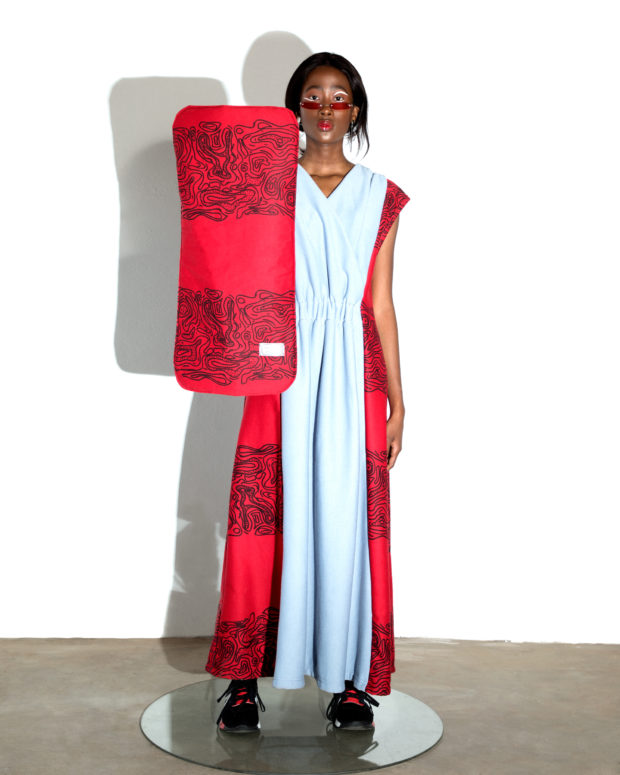 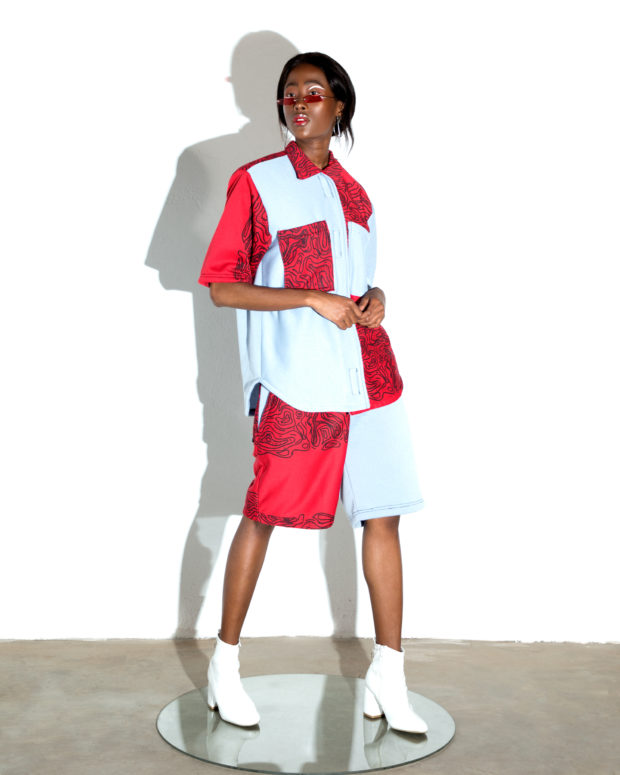 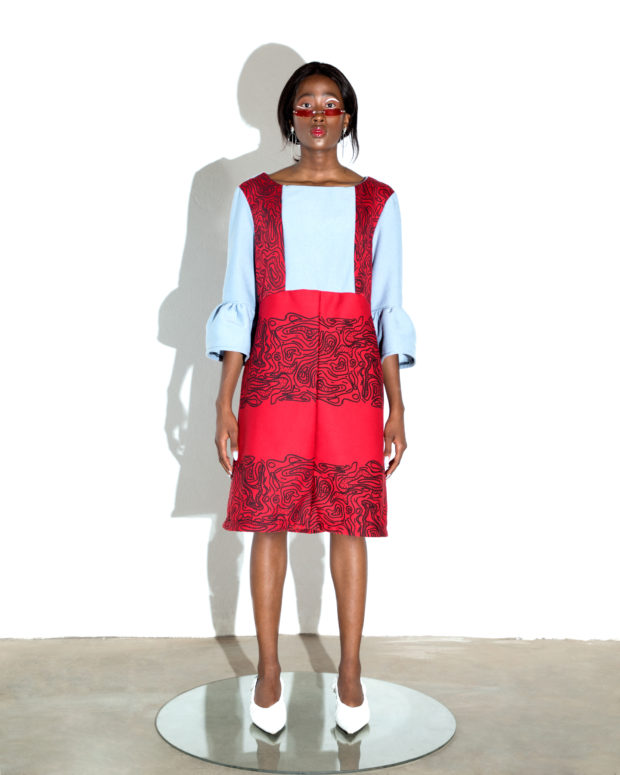