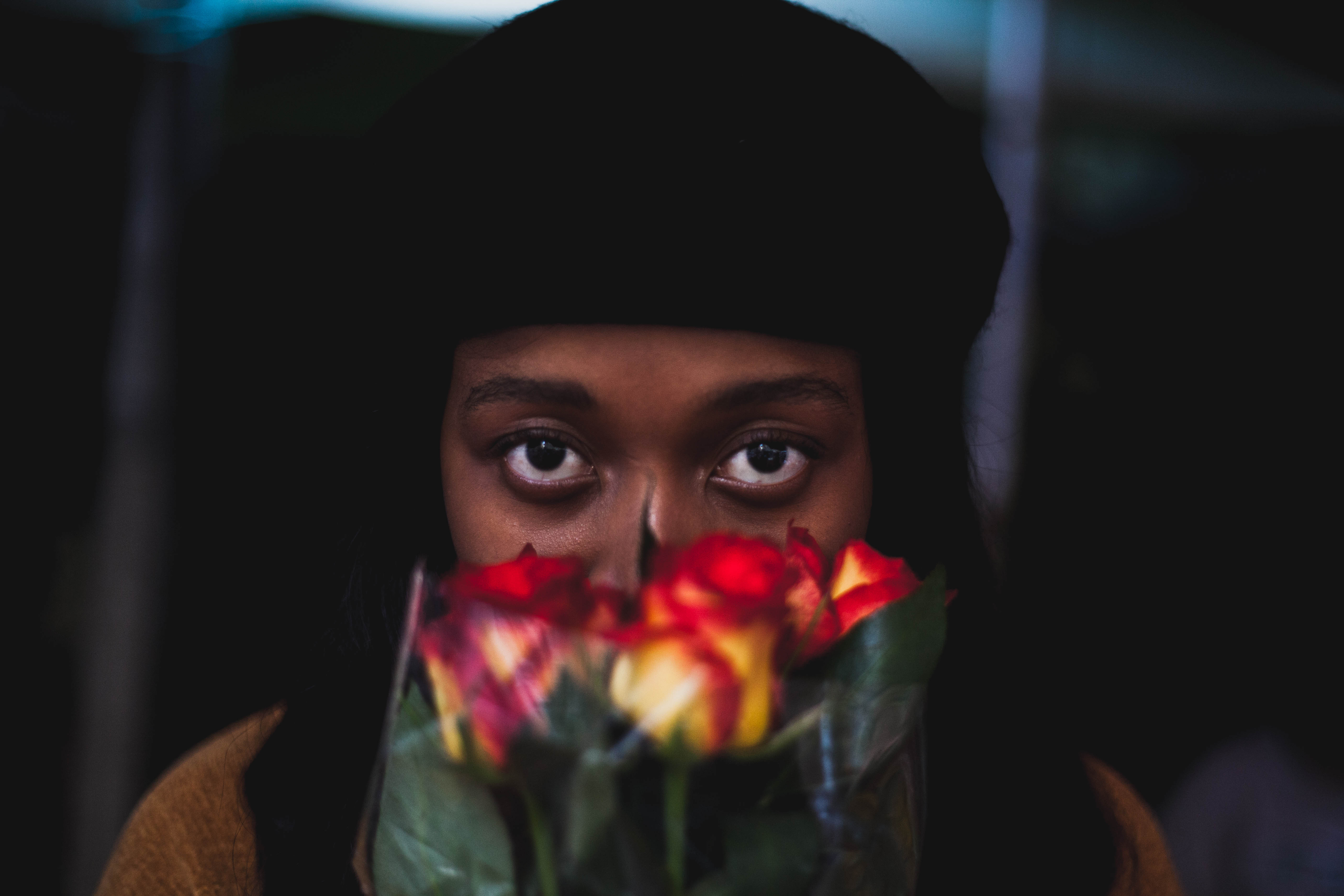 23 Nov Clairvoyance: The End – Roses for the Ocean

Posted at 09:00h in Video by Noluthando Mcutha
0 Likes

Roses for the Ocean is a first of the three part short film series, ‘Clairvoyance: The End’. It follows Nomi, a young woman dealing with loss, nihilism, clairvoyance and life after death. In her effort to seek inner peace she’s force to dig deep and confront the inner workings of her mind, says director and producer Tsepiso Mahase.

“What makes this film really special is that besides using some of the Western Cape’s most beautiful, yet underutilized locations, it also is relatable to the many who struggle with anxieties and have an incredibly difficult time stilling their minds. It is also a play between man and nature, as well as asking the fundamental questions all of us have asked of life after death. She weighs her options carefully, but makes her decision eventually.”

You can catch the screening of the short film at The Bioscope, Maboneng on the 14 of December. Tickets are free and available on Quicket.