Written by Noluthando Mcutha on Nov 26, 2018 in Fashion

Designer and student, Nkuli Twala says his clothing brand, Freedom and Guns speaks to the many ways people have used the means of violence to gain freedom. As a designer, his “gun” is designing clothing because that’s what brings him the most freedom.

“The name was inspired by the concept of Freedom and what it takes to attain.Traditionally freedom has been won with weapons now my referal to the guns is the guns I use to attain my freedom which is the power of clothing,the power of art,being able to not follow the norms of society and even challenge the status quo just by what one wears and clothing that makes people actually think.” 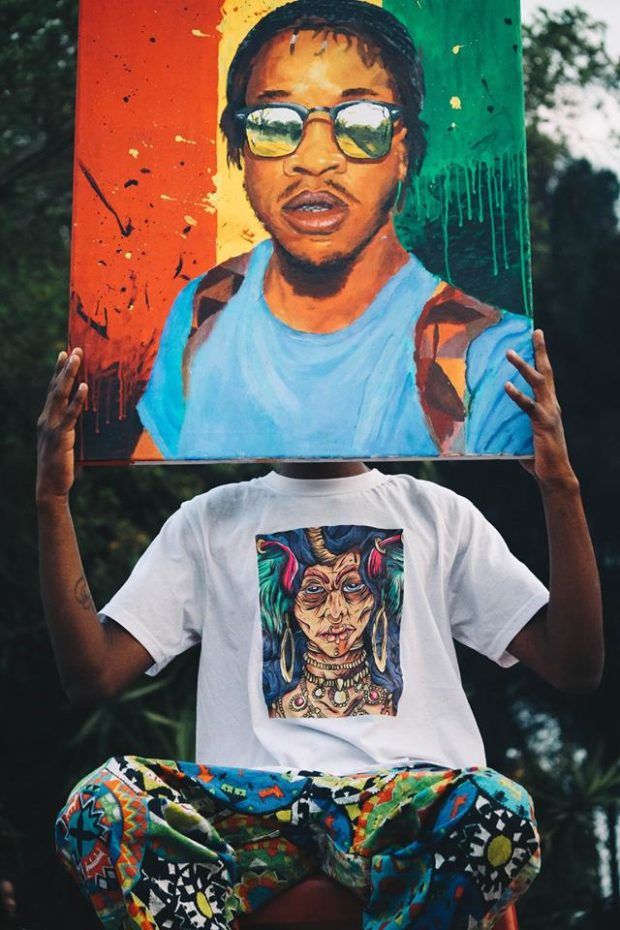 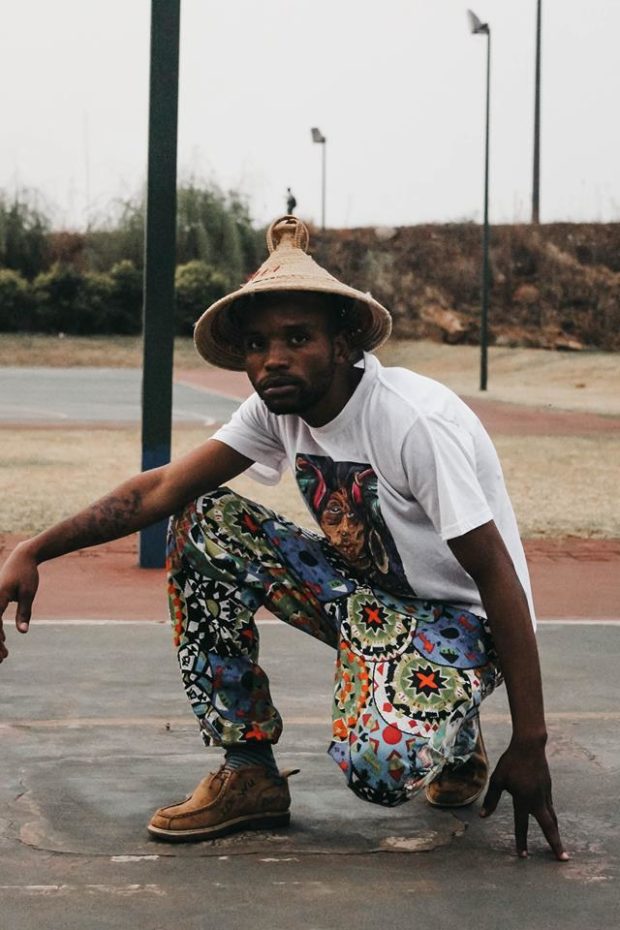 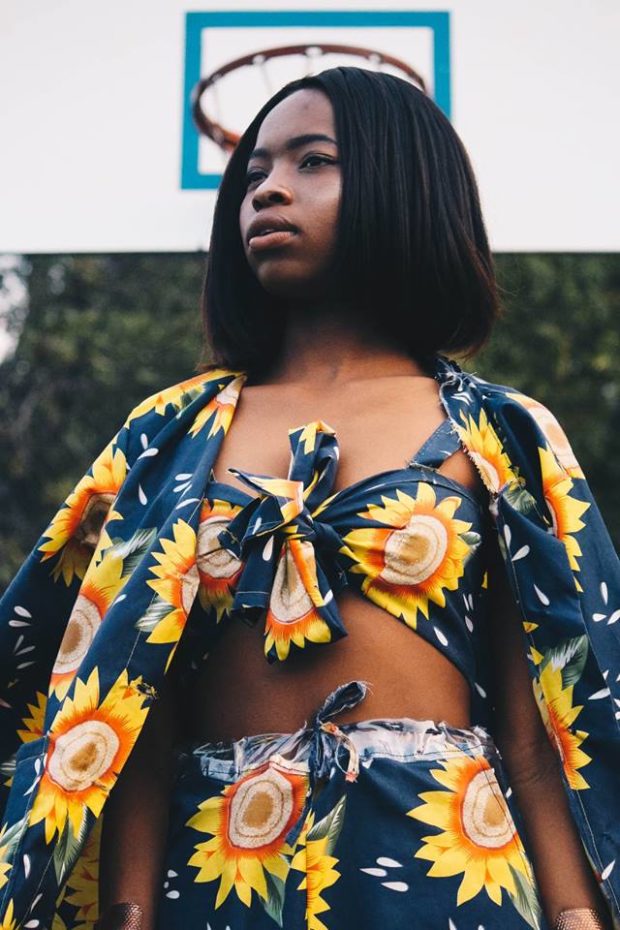 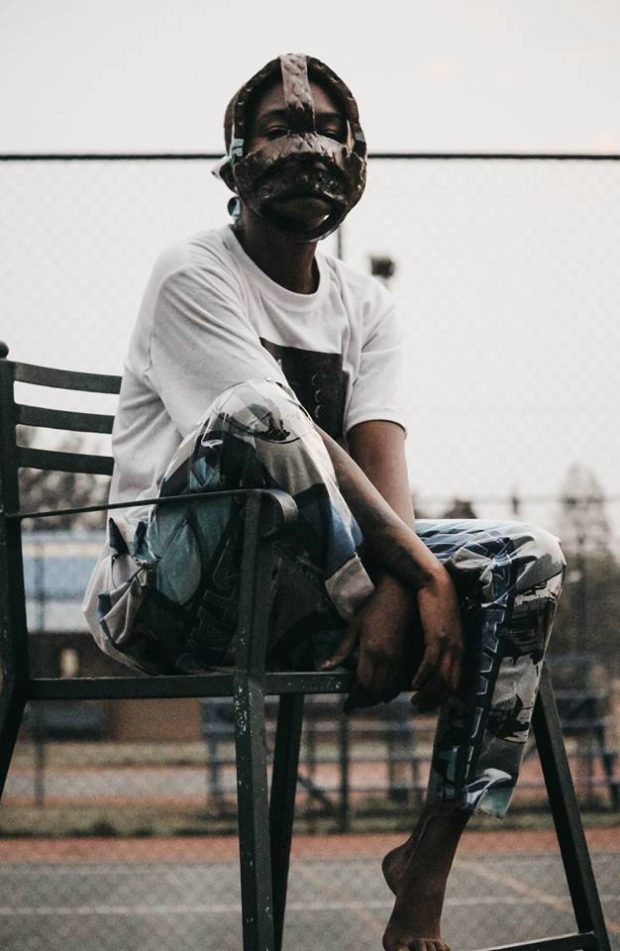 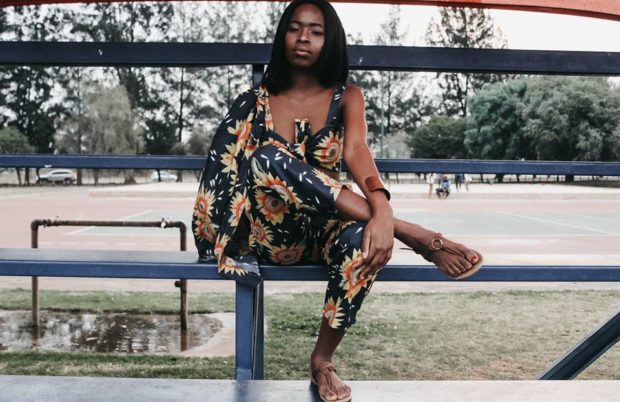 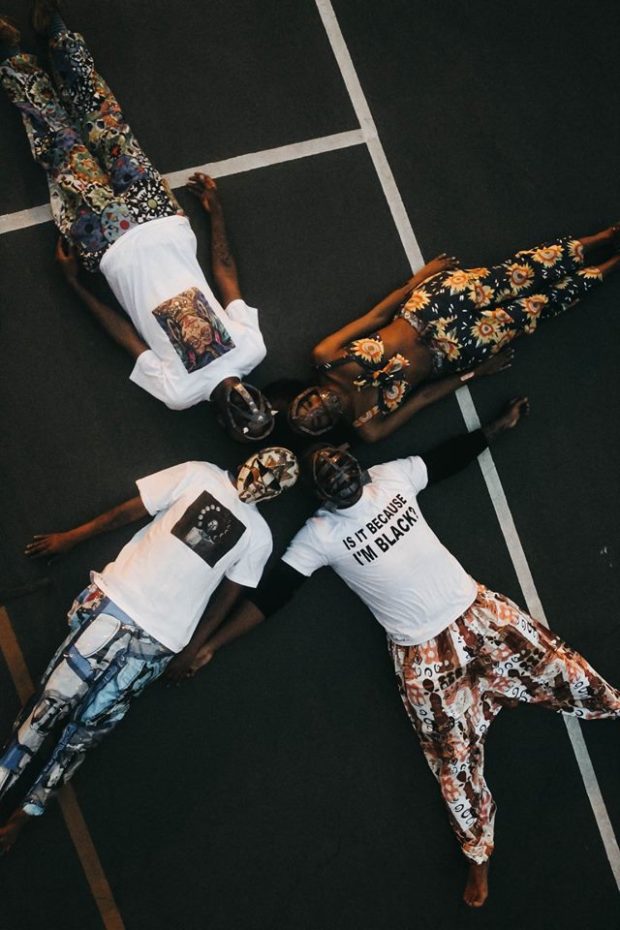