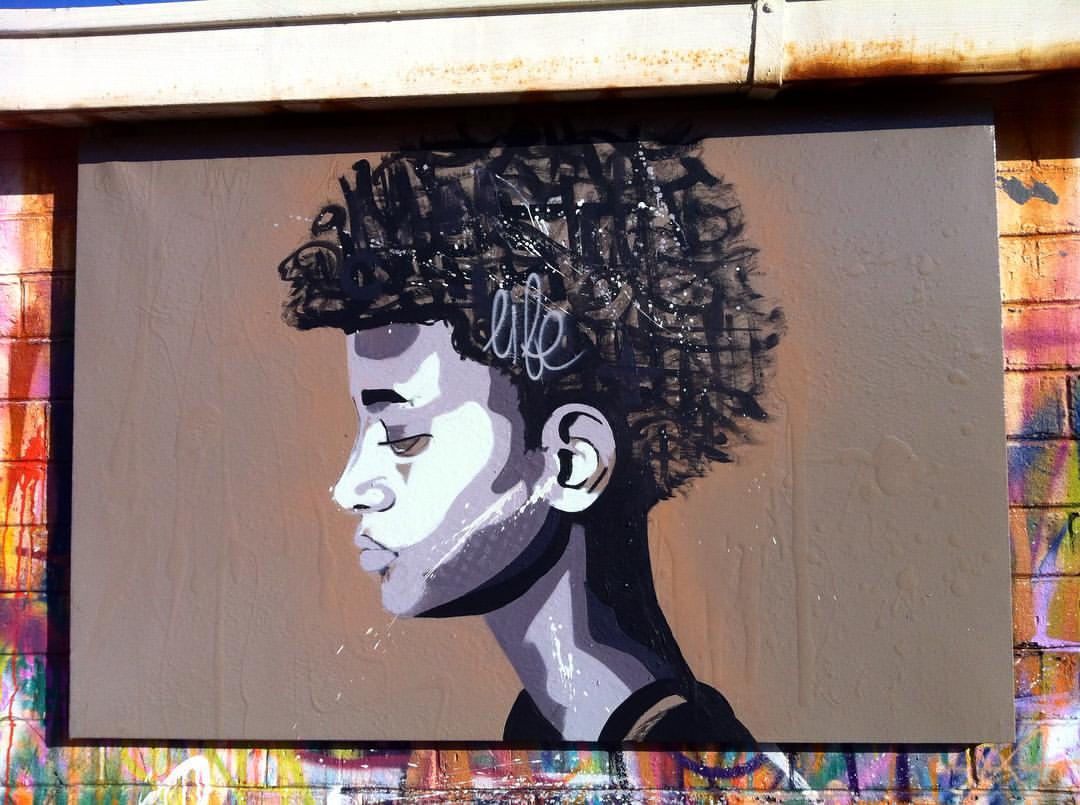 Posted at 17:16h in 10and5, exhibition, Non-profit, Street Art by Palesa Kgasane
0 Likes

Creating platforms for emerging and established from South Africa and the world, the Baz-Art Organization is back with its fourth edition of the International Public Art Festival (IPAF).

The international festival invites local and international street artists to create one of a kind street art murals, giving the public a unique opportunity to engage with the art as well as encouraging local business to contribute to bettering the community.

This year’s theme is one that takes community engagement and art a step further with a focus on the future and working toward making it better: GENERATION NEXT: EDUCATE, COLLABORATE, EMPOWER.  It will run from the 9th to the 17th of February in Salt River, Cape Town.

The line-up will feature the best artists from SA namely Dbongz, who has partnered with organizations such as Global Citizen,  Skubalisto, Mernette Swartz, Urban Khoi, Dekor, Ryan Allan, Jono Hornby, Seth Pimental and last but not least, Shinji. The dynamic group of local artists will be joined by internationally acclaimed Waone Intereski from Ukraine, Aida Gomez from Spain and Maye from France to name but a few.

What’s truly powerful about the BAZ-Art and IPAF is the fostering of more positive attitudes towards street art, a recognition of the work that is being done by artists as well as building a space for dialogue, education, and collaboration.

There will be guided tours and workshops and members of the public will be able to see local and international artists in action as they produce their works.