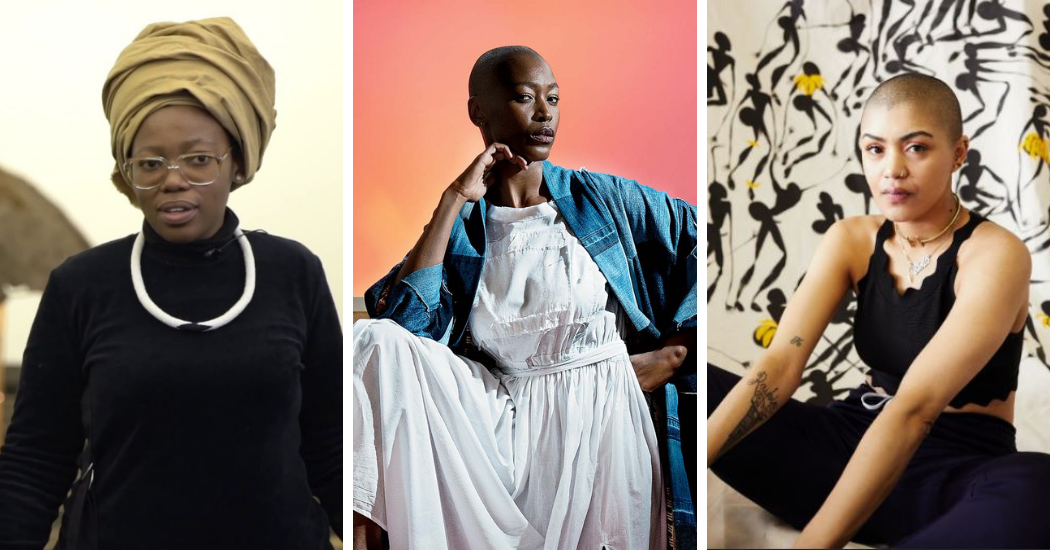 The late Lewis Nkosi’s novel Mating Birds is the reflective starting point for KZNSA Gallery’s first exhibition of 2019, a curatorial essay based on the effects of the Immorality Acts introduced during colonial and apartheid South Africa.

Nkosi’s original novel published in the late 1980s was highly praised internationally but equally received a lot of critique in South Africa. It follows a narrative set in Durban’s segregated beaches, told by a black man who is awaiting trial for allegedly sexually assaulting a white woman. British academic and writer Jacqueline Rose has remarked, that the novel articulates the ways in which apartheid was a “sexual apartheid as much as, if not before, anything else”.

The KZNSA Gallery exhibition. is a joint curatorial collaboration by Gabi Ngcobo with Sumayya Menezes and Zinhle Khumalo, who have all been actively involved in the arts scene via teaching or activism.

Khumalo says, “The self-representation in my own work speaks to the frustration of living up to standards created by the generation before us, while still attempting to navigate urban society and its ever-evolving perception of the position a woman should hold.”

It was thus important for the story to be recanted through the performances of artists, who in contemporary South Africa use their own bodies and voices to examine the interplay between past and present as well as well as their own lived experiences.