Each year, Design Indaba selects prominent members of the industry to put forward their nominations for an object which they feel encompass the pillars of beautiful, innovative, uplifting and functional design. The objects that are nominated range from fashion to furniture and the interactive selection process allows the public to vote for their favourite object. The winner is announced at the Design Indaba conference, taking place from the 27th of February to 1 March 2019.

We want the public to decide what they think constitutes a “beautiful object” – and it’s not just about what something looks like, it’s also about smart functionality, or a design’s ability to enhance the quality of life for its user or effect change. In the selection process itself we want to foster a sense of appreciation, accessibility and engagement, explains Design Indaba Festival organiser Beverley Cupido.

This year will be the 12th since the initiative was started and in the spirit of celebrating the vast amount of diversity in the design landscape, there are 10 nominees this year which will be showcased at the conference, giving the public the opportunity to really engage up-close.

Here are the impressive contenders for 2019: 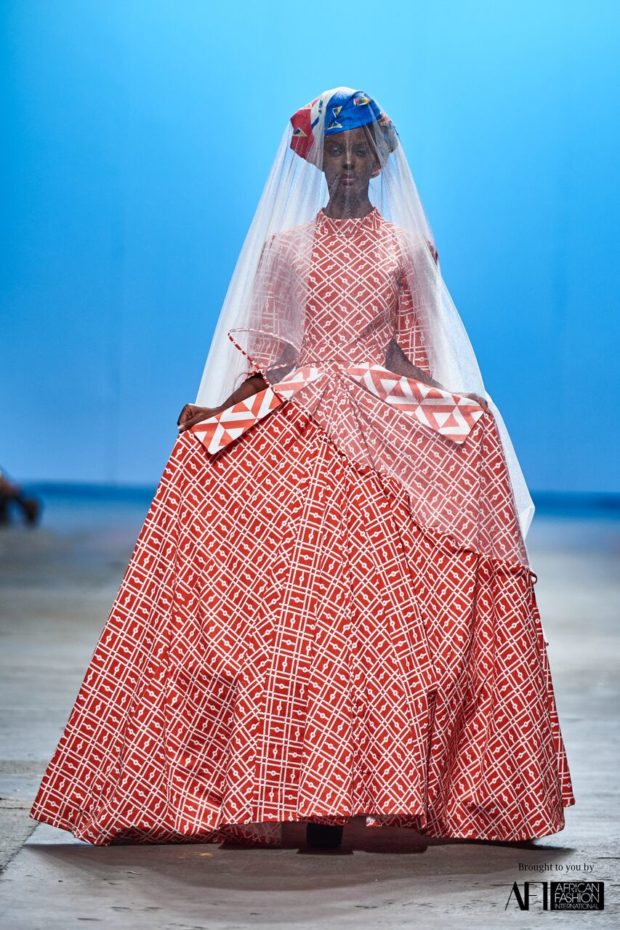 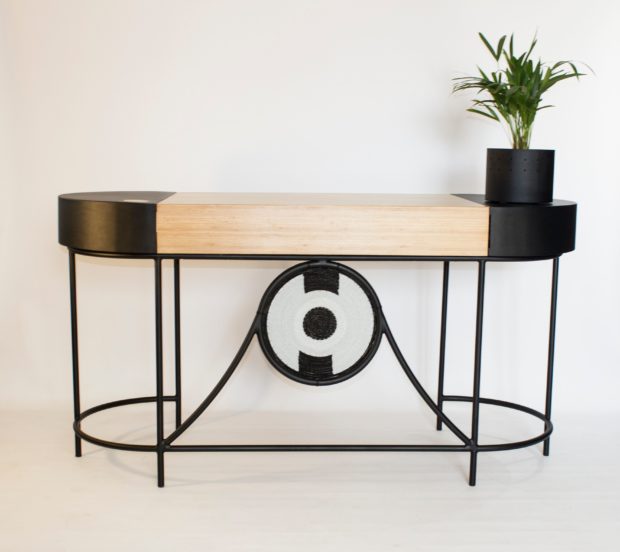 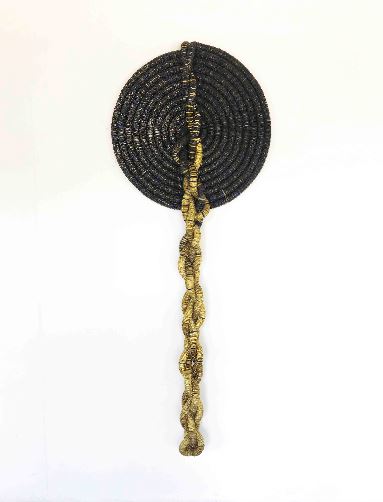 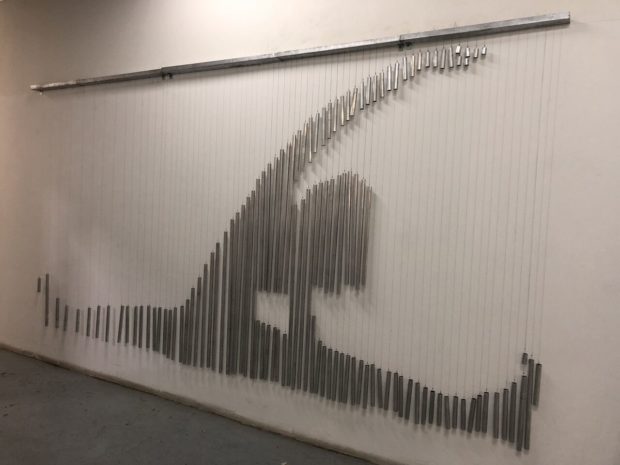 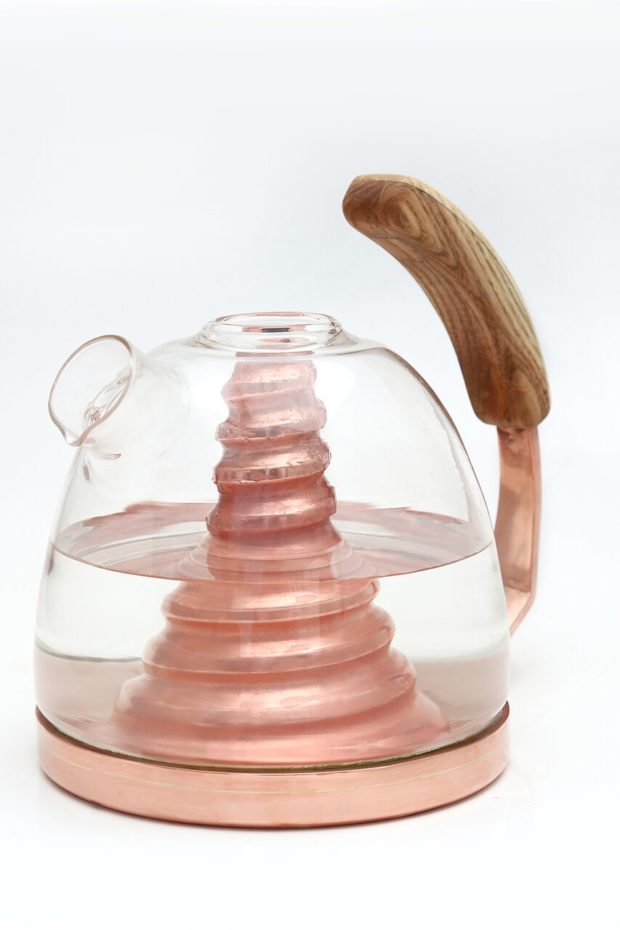 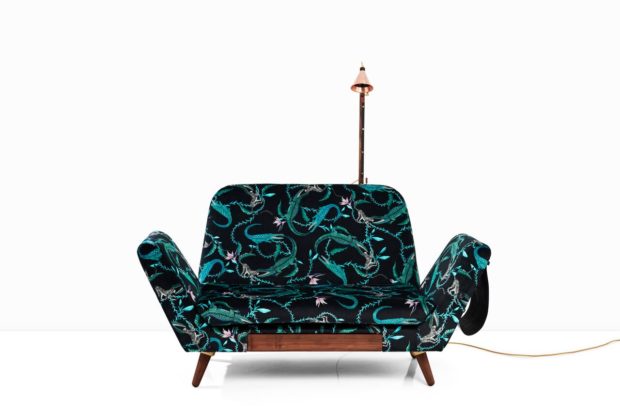 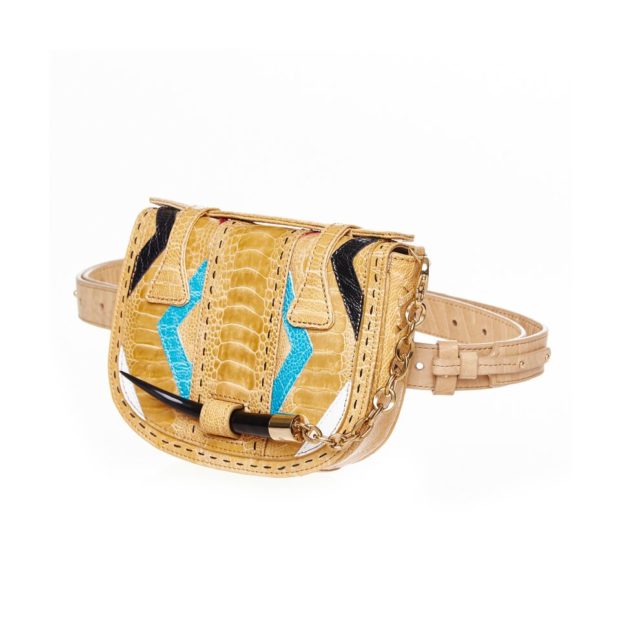 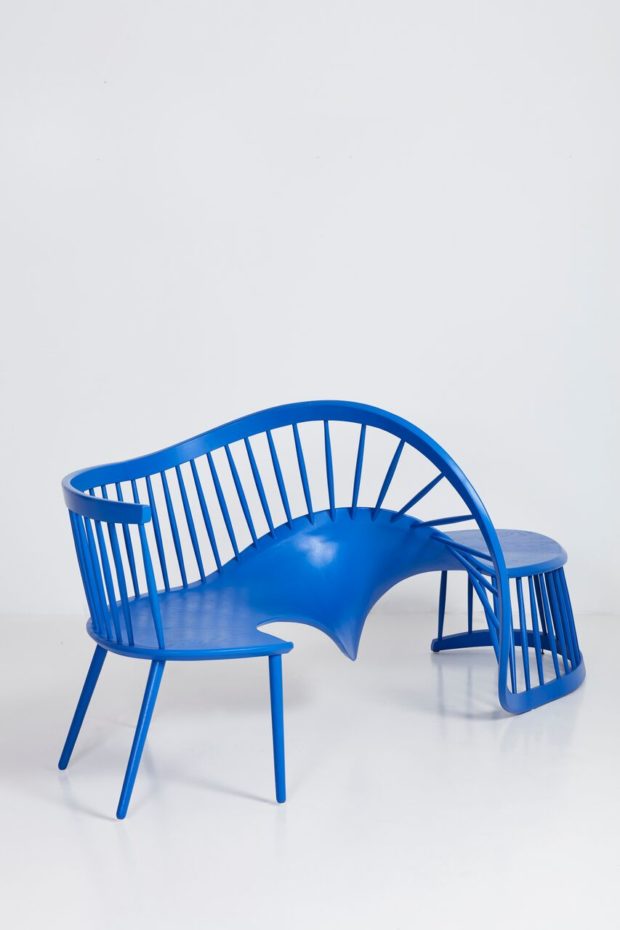