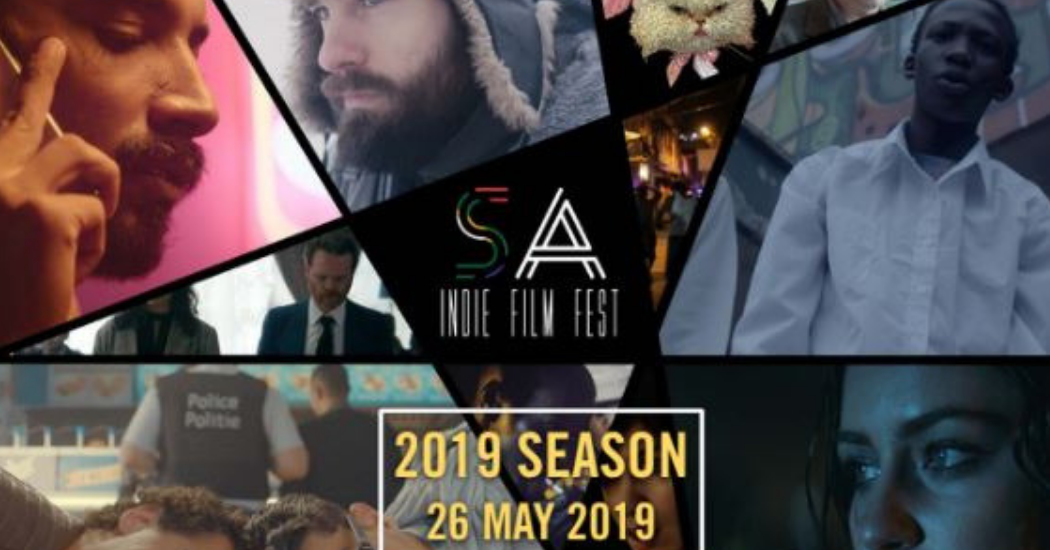 Posted at 15:16h in film by Palesa Kgasane
0 Likes

Returning for its second year in 2019, the South Africa Independent Film Festival is a showcase and celebration of the best in local and international short films. This year, the festival has broadened its scope in terms of categories, films and the esteemed jury, giving attendees even more to look forward to and awarding the innovators that are truly making a difference.

The film festival and the people that bring it all together are united by a love of film and an understanding of how competitive and grueling the industry can be. There is no film medium untouched as the array of formats includes everything from documentaries as well as video and VR.

Jury members or judges include some of SA’s best film  industry leaders and innovators Kim Engelbrecht, Enhle Mbali Maphumulo, Jolynn Minnaar, Brandon Auret and Sibs Shongwe but to name a few, Awards include Best Short Film, Best Screen Writer, Best Editor, Best Animation and more as well as key categories; Outstanding Achievement by a Black Filmmaker and Outstanding Achievement by a Womxn Filmmaker. The film festival’s efforts to be inclusive are owed to the director duo who have within their own capacity built illustrious careers in the industry, Film Director Ryan Kruger and Actor and Musician Berneen Cerska.

For more information on the festival and how you can submit your film to be considered for an award, visit the website.