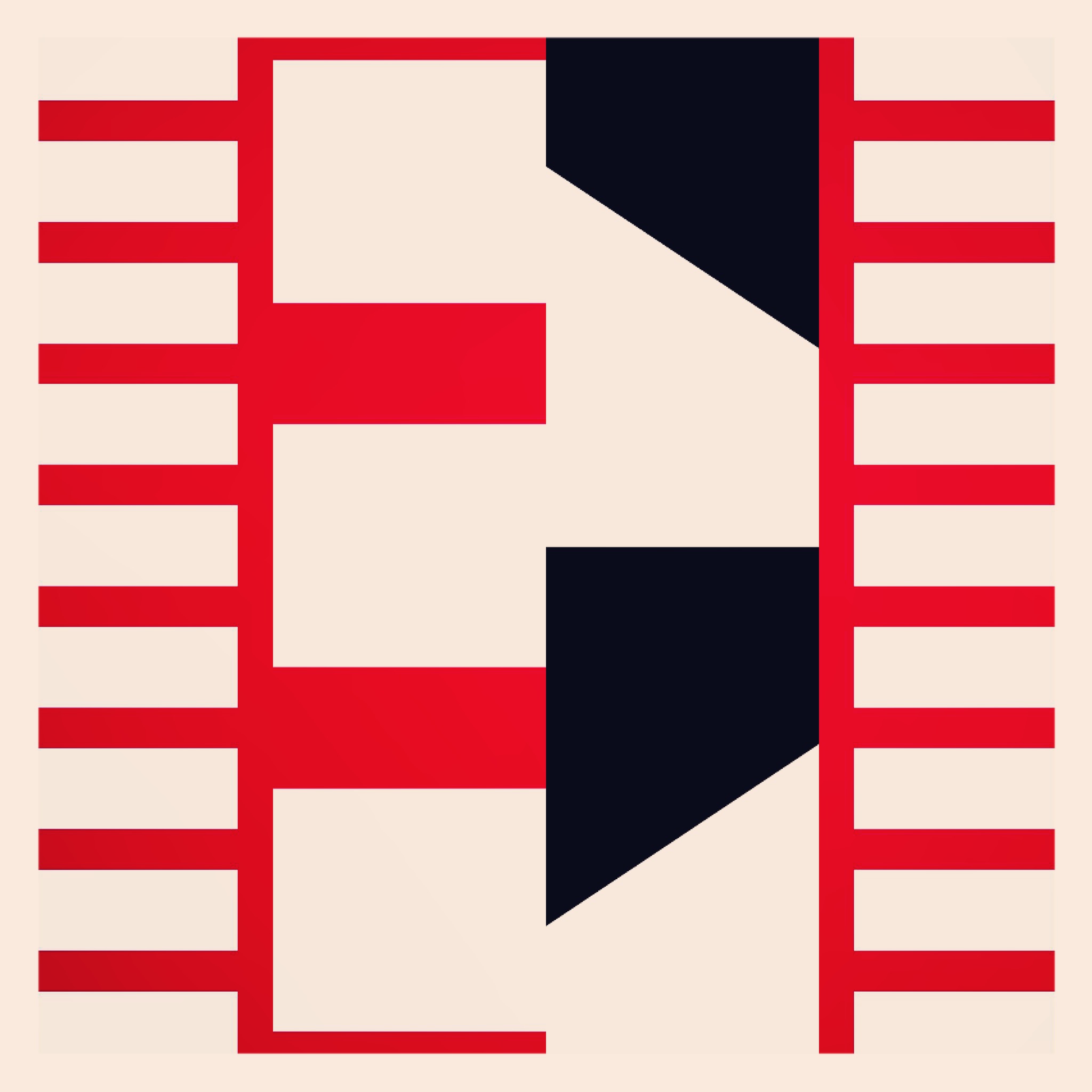 Nyasaland Analysand is Samson Kambalu’s second solo exhibition with Goodman Gallery. For this exhibition Kambalu draws on his Malawian upbringing surrounded by syncretic cultures to produce work that celebrates and interrogates the practice of integrating Western influences into local traditions and customs.

Kambalu works with site-specific installations and films to explore these questions of identity and culture. Through references to a childhood brand of gum, the dances of the Beni, Mganda and Malipenga, as well as Hollywood Westerns, Kambalu tells a story of the post-colonial cultural condition, that is highly personal in nature.

Work by Kambalu has featured in major exhibitions and projects worldwide, including the Dakar Biennale (2014, 2016), Tokyo International Art Festival (2009) and the Liverpool Biennial (2004, 2016). He was included in All the World’s Futures, Venice Biennale 2015, curated by Okwui Enwezor. Last year Kambalu assisted in translating a script into Chichewa for the recently released film, The Boy Who Harnessed the Wind.

The exhibition opens at 17H00 on Saturday 16 March. Kambalu will be in Johannesburg for the opening and will be available for interviews.

In addition Kambalu will be giving his lecture performance ‘The Witchdoctors’ Guide to Psychoanalysis’ at the WITS School of Arts, 7th Floor, on Thursday 14 March at 6pm.