Dani Hynes of Egg Films recently collaborated with McCann 1886 to create the Making Strides TVC for Johnnie Walker, which commemorates and celebrates the ambition and determination of South Africans who have made it to the top of their fields. 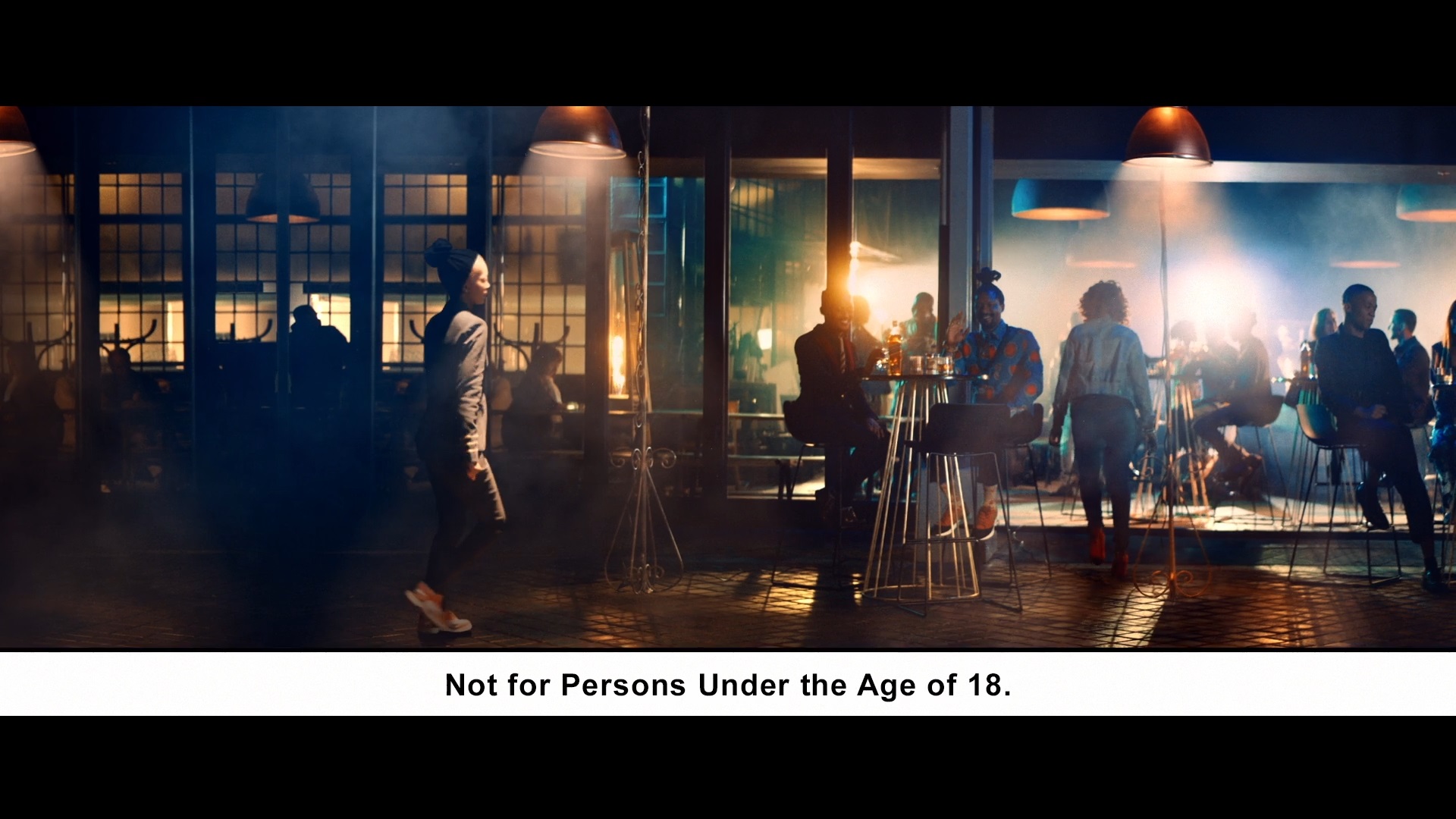 The creative directors at McCann 1886, Theo Egbers and John Withers, wanted to create something that would bring the Striding Man logo to life.

The TVC showcases South Africans who embody this stride to inspire others. While each stride is different, viewers can appreciate just how far each person has taken the South African nation.

“It was the simplicity of the idea that first engaged the production team. For me, personally, ‘Keep Walking’ eloquently captures the brand essence and always has, but to allow the striders to mimic the logo and become part of all it represents was so captivating, that we fell in love instantly, said Hynes.” 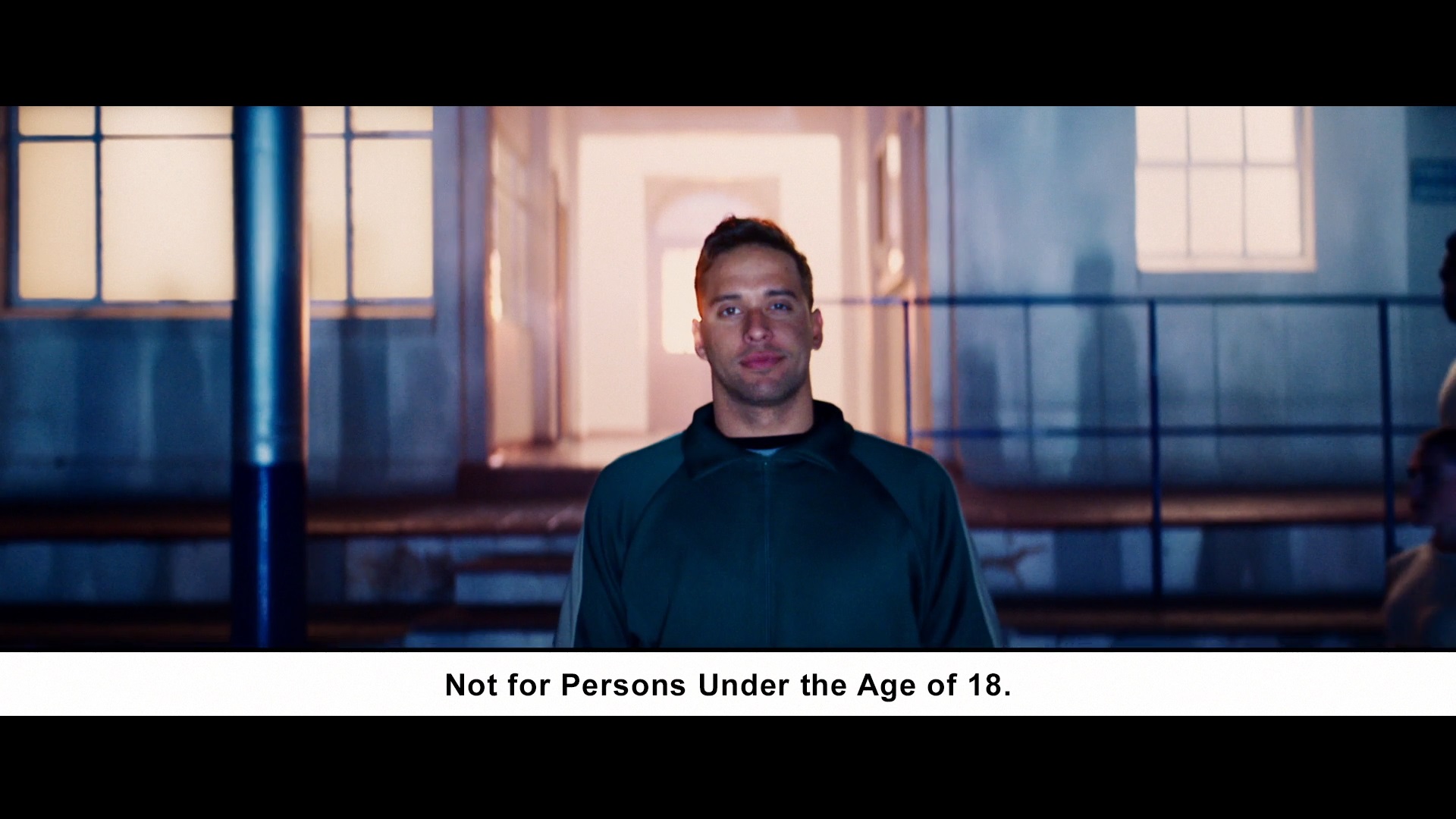 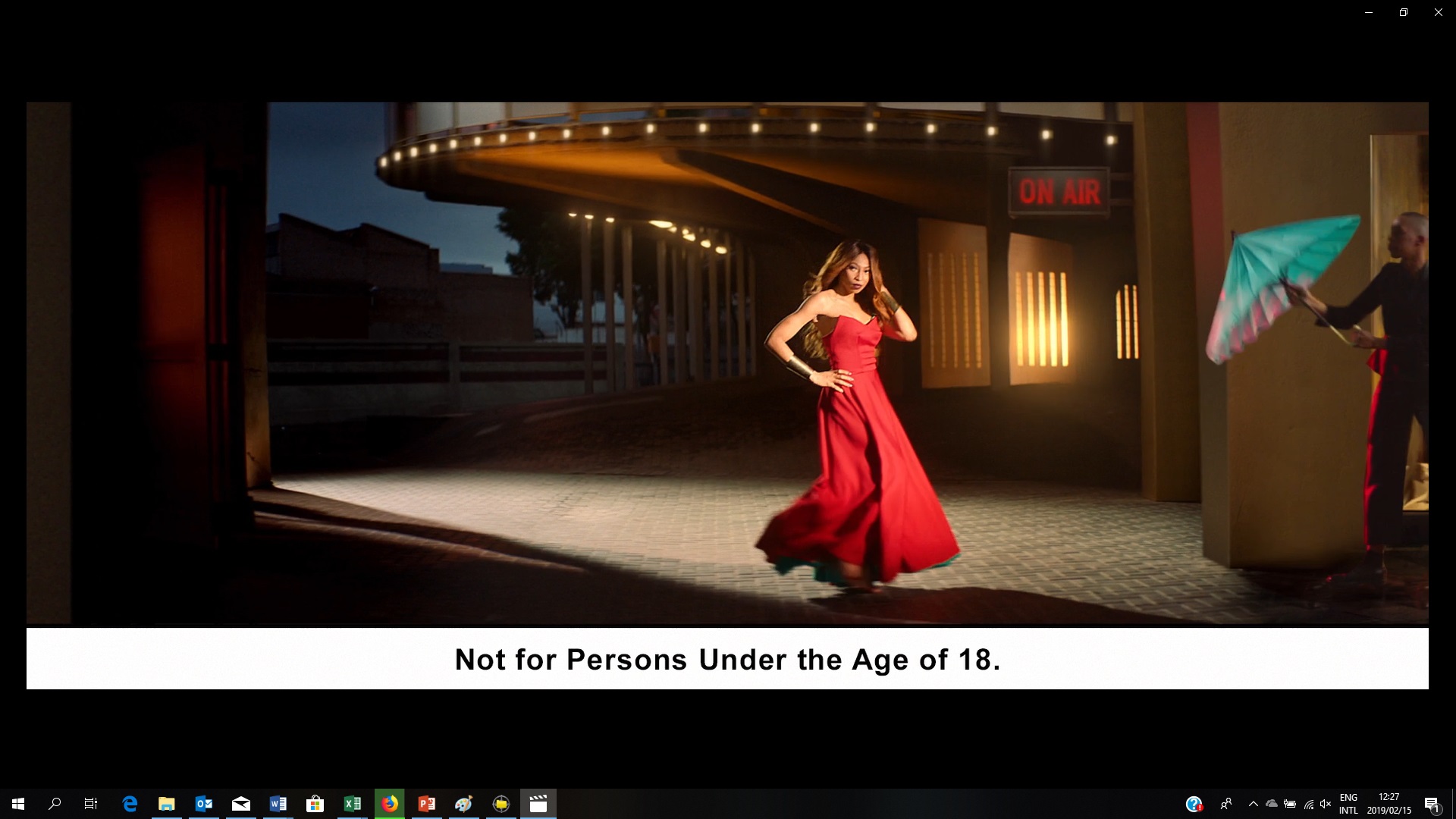 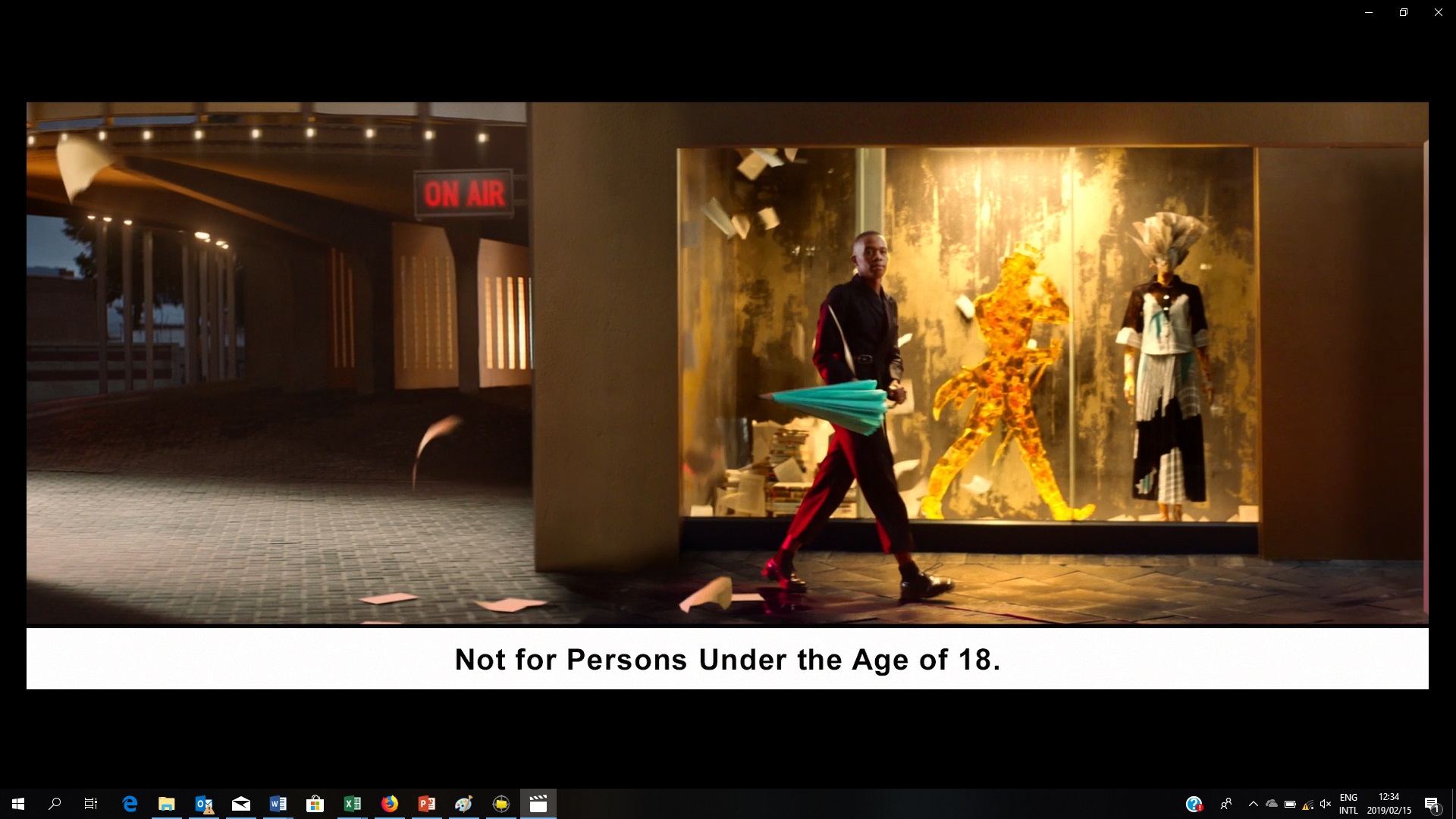