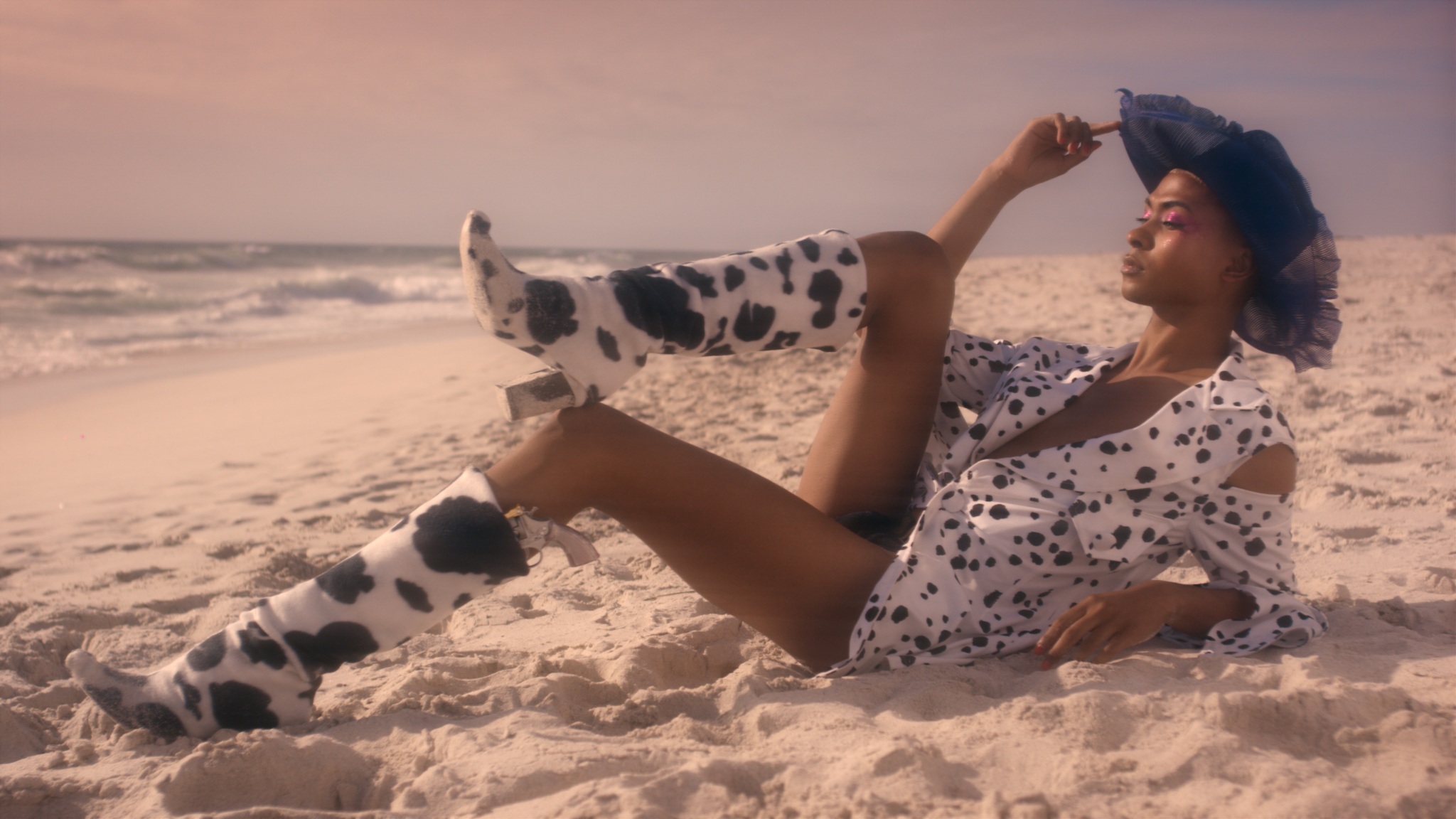 27 Mar Lonely Cowboy Is A Film About Gender Fluidity, a Love Triangle, and Cowboys

Made in South Africa in January 2019, with themes of gender fluidity, a love triangle, and a Cowboy Genre, the film features local designer Blünke’s debut range.

After a successful premiere in Cape Town (which included a sell-out first show, with the audience exceeding the venue’s full capacity, a guerrilla runway show and a second screening to accommodate demand).

“In a town where sadness shakes all who dwell the lonely streets, who would’ve think that love shall be found as these two strangers meet?”

Lonely Cowboy is a love story to its core.
It’s about falling in love
Relying on true friendships, standing together
Fighting for each other
and celebrating each other
in a world where being different is “wrong”
It’s a depiction of solitude and loneliness
Being alone
Being a loner
But finding the power and strength within to rescue yourself.